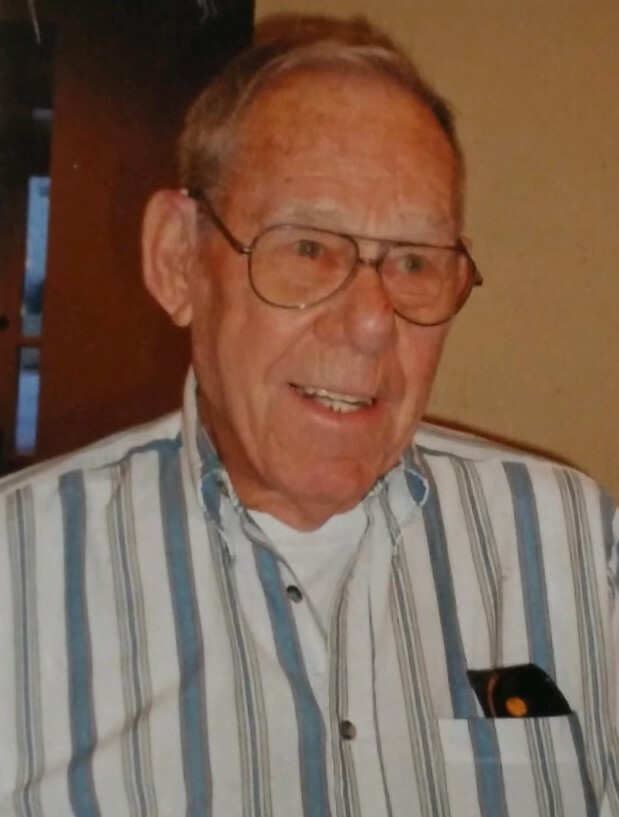 Robert LeRoy Collier (Bob) was born on May 17, 1929, in Bell, California, to Jasper LeRoy and Ruby Tenney Collier.  He died on November 7, 2021, in Eagle, Idaho.  He was preceded in death by his wife, Joy Haycock, to whom he was married sixty-three years.

He moved from California to Hagerman, Idaho, where he attended high school, after which he worked various jobs in construction and delivery around southern Idaho.  He soon excelled in sales, finally settling in the pharmaceutical industry, from which he eventually retired.

Bob made friends easily, loved to share stories and was an avid sports fan, for years coaching both Pop Warner Football and Little League Baseball.  He and Joy enjoyed camping and boating, especially with their children and grandchildren, and traveled extensively after his retirement.  By the time they moved into their first house, Bob's interest in landscaping and gardening was well established; and he became legendary for his flowers and the vegetables he shared with everyone.

He is survived by his sister, Carol Jones of Walnut Creek, California; his half-brother, Larry Marquis, also of California; his son, Ric Collier, and Aden Ross of Salt Lake City, Utah; and his daughter and son-in-law, Tam and Tom Blagburn of Middleton, Idaho.  He also has three grandchildren living in Idaho--Nikki, Angie, and Ryan--and two living in Texas--Travis and Alex.

To send flowers to the family or plant a tree in memory of Bob Collier, please visit Tribute Store

Share Your Memory of
Bob
Upload Your Memory View All Memories
Be the first to upload a memory!
Share A Memory
Send Flowers