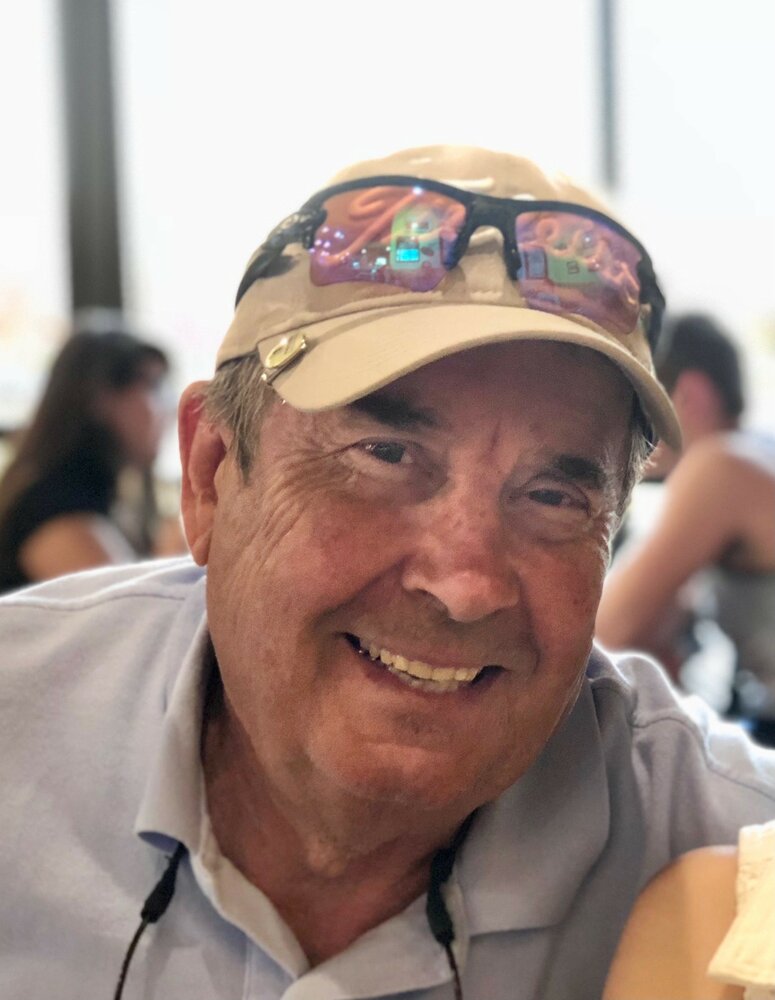 Robert Brent Shosted passed away on November 7th, 2021 surrounded by his family.

Bob was born on October 13th, 1946 in St. Anthony, Idaho. As a young boy, he created many wonderful memories growing up in Fremont County. Many of these adventures from his childhood led to his love for fishing, hunting and spending time in the great outdoors. Bob was a proud Eagle Scout and graduated from South Fremont High School in 1963.

His strong work ethic started early in life; picking potatoes in the fields of St. Anthony, working in the local grocery store, and building trails for the National Forest Service in Northern Idaho.

He was a devout supporter and graduate of the University of Idaho and a member of the Sigma Chi Fraternity. Following college, Bob was employed by Safeco Insurance as an adjuster. He was then hired by the J.R. Simplot Company where he would work for over 30 years. At the time of his retirement, Bob served as the Director of Risk Management.

Out of all of his life accomplishments, his role as a father is unmatched.

He was the BEST dad. Keri and Mike have priceless childhood memories of a father who always showed up and always put his children and family first.

Bob found the love of his life in 1989 and they were married for 32 wonderful years full of adventure. Bob loved to travel and play golf with his wife Pat. They took many road trips around the country visiting all of the small town attractions, golf courses and antique stores. They also visited many wonderful destinations throughout the world. Bob’s favorite destination was Barbados where they returned to many times. He also enjoyed traveling to the Caribbean, Europe, Canada, Mexico and Costa Rica - just to name a few.

Bob enjoyed golfing with his wife and grandchildren and the “Good Ol’ Boys” at The Plantation Country Club (now the River Club).

He was the biggest fan of his grandchildren and their activities. He loved attending football games, golf tournaments, track meets, dance recitals - whatever they did, he was there to cheer them on.

He was preceded in death by his mother and father, Bette and Marvin Shosted and his step-daughter Tracy Smith.
A graveside service will be held at Dry Creek Cemetery (The Willows section) on November 23rd at 2:00 pm with a celebration of life to follow at The River Club on State Street.

To send flowers to the family or plant a tree in memory of Robert Shosted, please visit Tribute Store
Tuesday
23
November