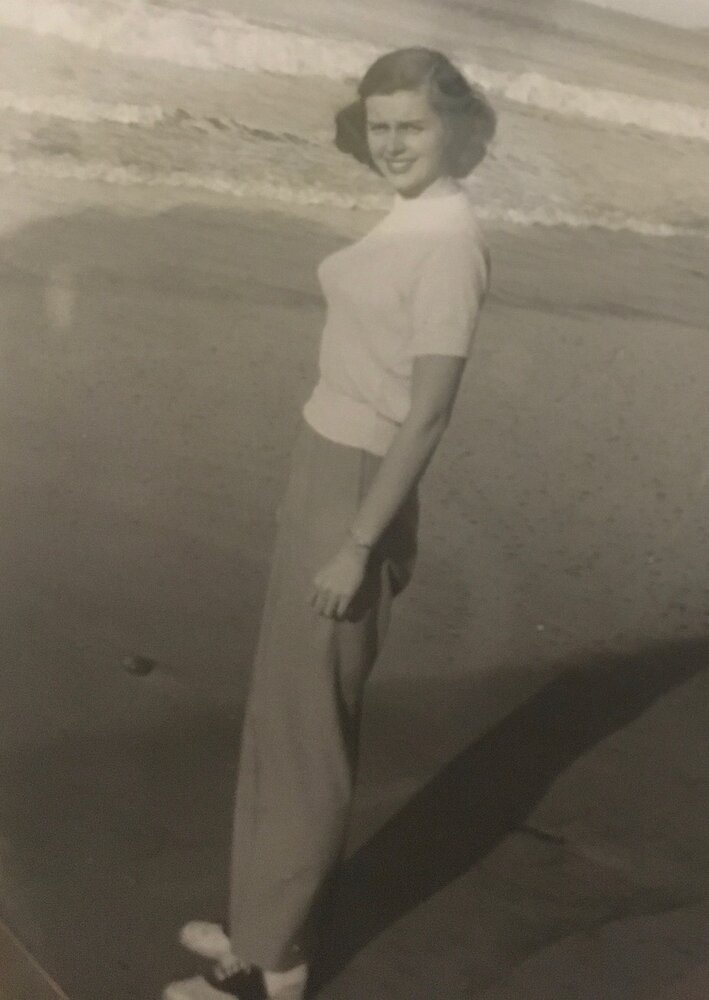 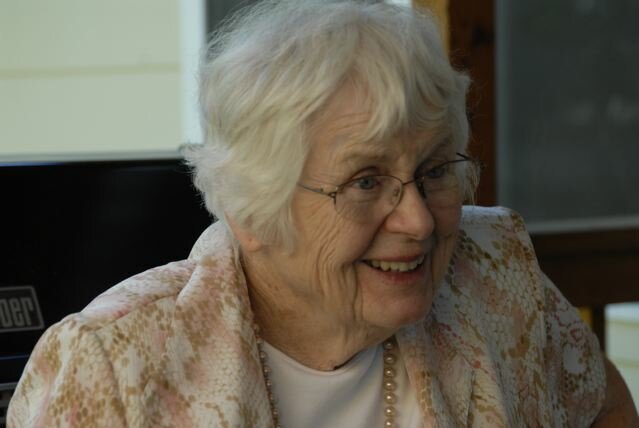 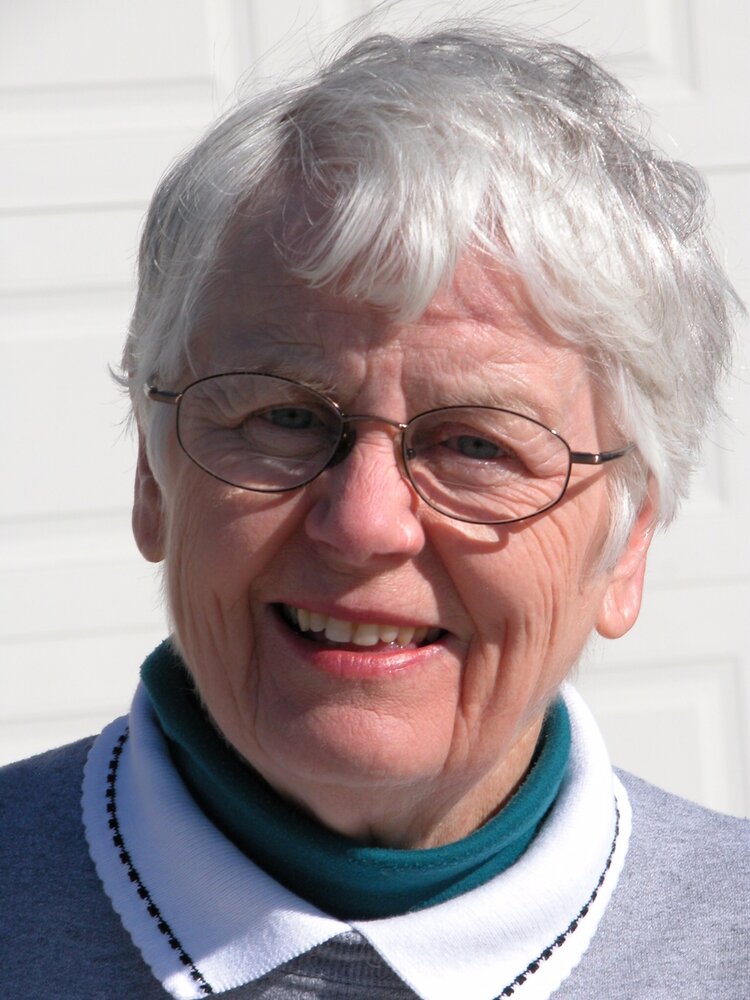 Roberta Anne (Carroll) Post was born in Rochester, New York on Feb. 29, 1928. She lived in Upstate New York and New Castle, PA until she moved to Idaho in 1948.

She married her high school sweetheart, Robert Post on June 5, 1948 in New Castle, PA. They moved to Pocatello, ID in late August. Bob started at Idaho State College (now University) in September. Anne worked as a secretary at ISC for 4 years in one of the academic departments. She also worked for First Security Bank. Their son, John, was born in July of 1953. Not long after his birth, they packed their worldly possessions and moved to State College, PA, where Bob would start working on his Master’s degree at Penn State University. They both missed Idaho and the mountains!

When Bob took a job as a professional Scout Executive with the Boy Scouts, another move to Idaho was in store. They lived 2 years in Lewiston, then moved to Caldwell. Anne enrolled at the College of Idaho to complete her undergraduate degree. She earned her B.A. in Education in 1963. Anne taught elementary grades in Caldwell, Ontario, CA, Vallivue district (near Caldwell) and Nampa. Anne earned her M. Ed. In Elementary Education at the College of Idaho in 1977. (“Yay, Mom!”) Anne retired from teaching and worked as an Administrative Assistant at the Idaho Department of Transportation until 1992.

Entering their retirement years, Anne and Bob moved to Minnesota, to be close to John’s family. From there, they traveled all over the United States, Canada and Alaska. Anne enjoyed being with her grandchildren, relatives-far and wide, and friends from everywhere they went. Anne gained an interest in her family history and documented relatives from centuries ago.

Anne is remembered as a generous, kind and caring person. She was ALWAYS looking out for the welfare of others and made it her life’s work to insure that family and friends had what they needed, even if it was only a hug. Or a cookie. If you went to see her, you couldn’t leave without a hug and a cookie, minimum. Anne/Mom/Grandma Anne will be deeply missed for her physical and emotional presence in our lives. She made a difference.

A special THANK YOU from her family to the staff at Edgewood Assisted Living on Castle Drive in Boise for their love and care during her last years. Thanks also to the staff at All Care Hospice for their help during Anne’s passing.

Per her request, Anne’s ashes will be scattered in a small family ceremony, near Bob’s, at one of their favorite places in the Idaho mountains.

Memorials may be given in Anne’s name to Hillview United Methodist Church or the College of Idaho.

To send flowers to the family or plant a tree in memory of Roberta (Carroll) Post, please visit Tribute Store

Share Your Memory of
Roberta
Upload Your Memory View All Memories
Be the first to upload a memory!
Share A Memory
Send Flowers