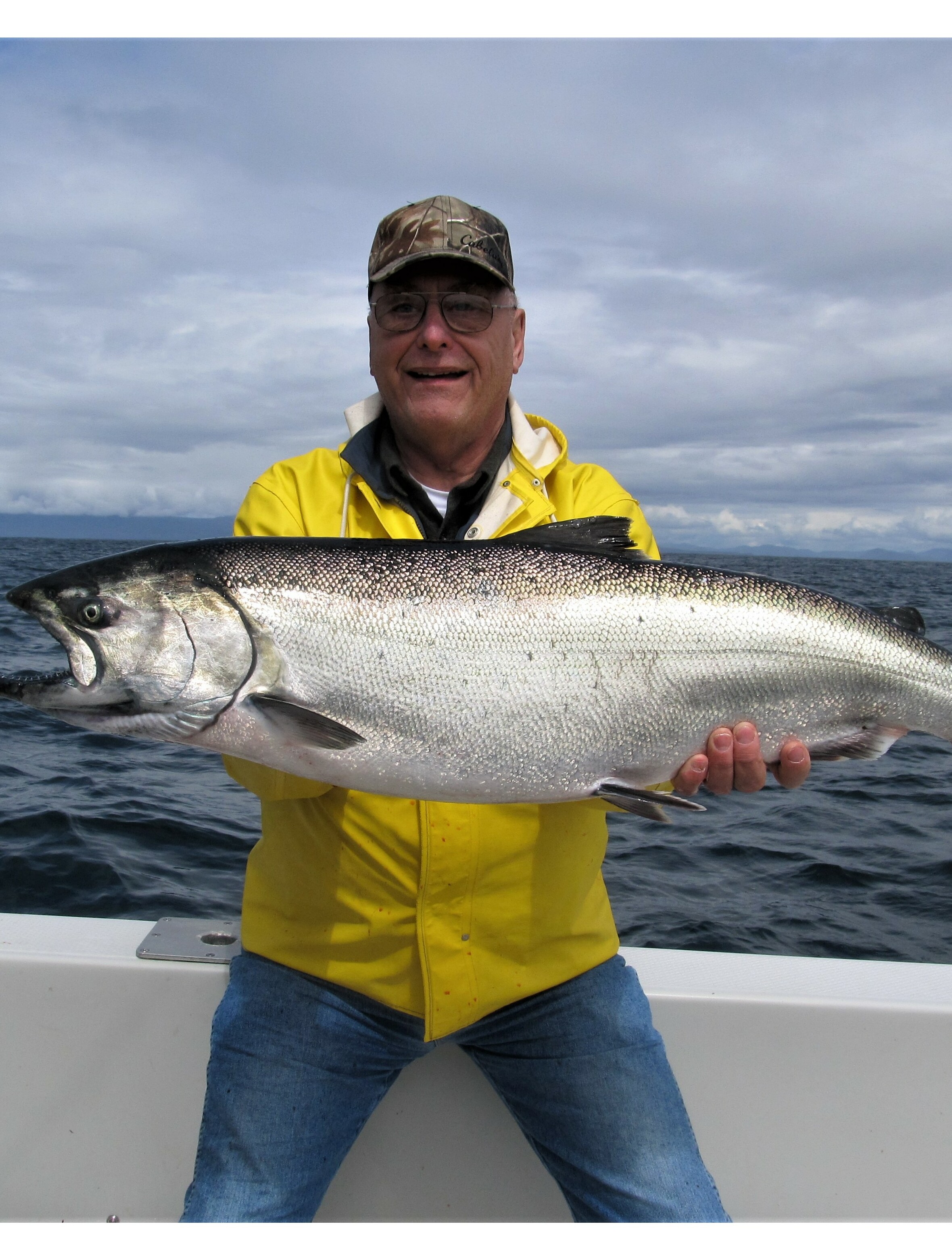 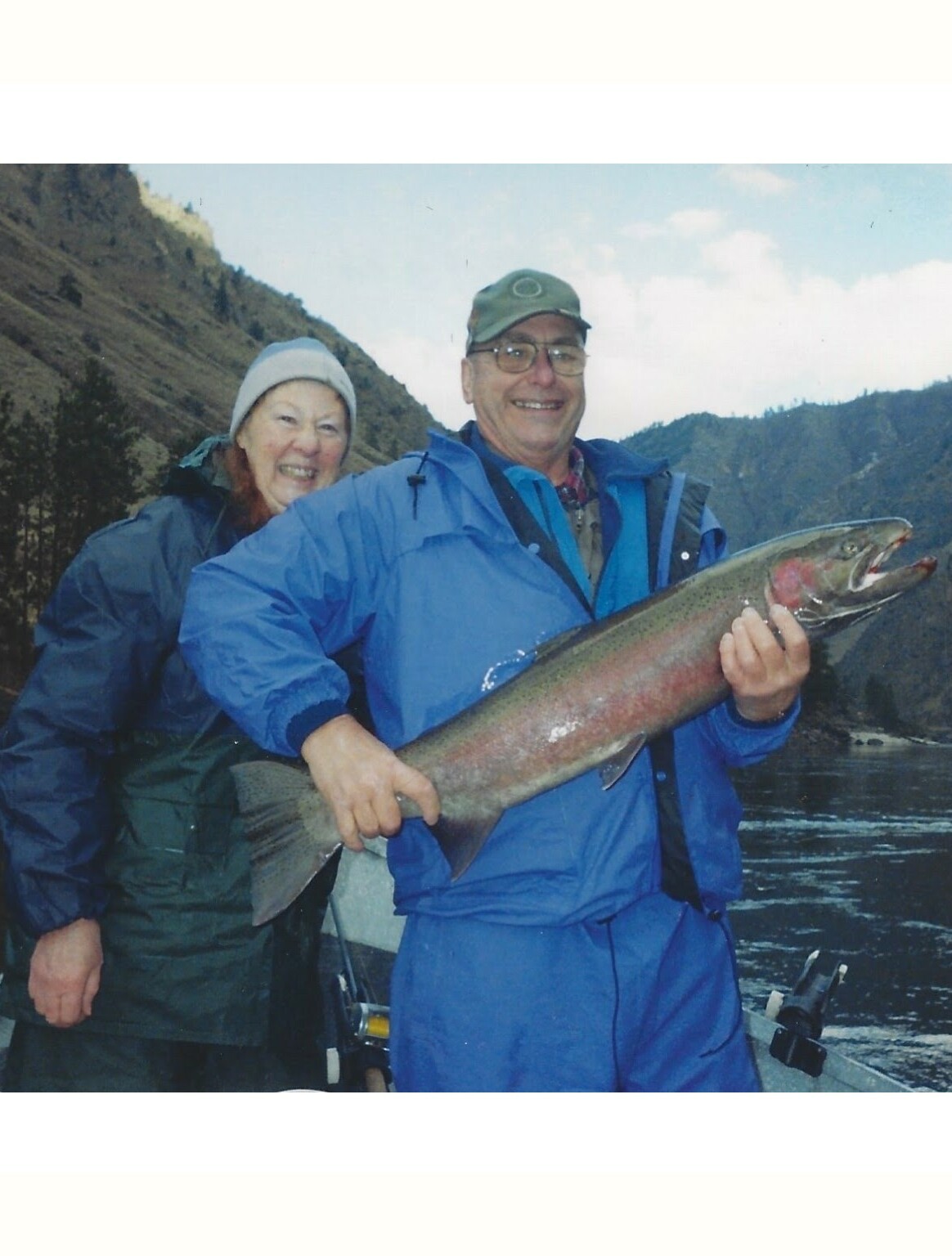 Please click on the link below for view the livestream service:

Theodore Russell Point, Sr. went home to be with the LORD on October 21, 2021, surrounded by family in his home of more than 50 years.   We were singing Great is Thy Faithfulness and How Great Thou Art during his last moments.

After graduating, Ted enlisted in the Air Force and was stationed at Mountain Home Air Force Base as a radar technician. On one of his weekly trips to Boise, he met his wife June Lont. On a double date with Ted’s best friend Jim Lupher, June and her sister, Sally, at some point Ted and Jim decided to swap partners. Ted took June home that night and later told Jim, “That’s the girl I’m going to marry.”

Ted  and  June  were  married  in  1957 and celebrated their 64th anniversary this past June.   They have two children, Charlotte Schmidt and Ted Point Jr., both of Nampa.

Ted’s father-in-law, George Lont (known as Pop), introduced him to the outdoors, leading to a deep love of firearms, hunting and fishing. Ted and June and their family shared many trips throughout the years to the outdoors. They particularly enjoyed Lopez Island in the Puget Sound visiting family in the area, and enjoying the seafood, clamming, and trolling for salmon.

Ted  worked  for several local businesses, but the longest was for Industrial Ventilation Inc. now located   in   Nampa,   Idaho.       He   worked   in   many   roles,   installing   ventilation   systems, manufacturing computer panels and humidifiers from 1976-2001.  After retiring, he continued to work for IVI part time from 2006-2019.

Ted was actively involved in many churches in the valley, most recently at Columbia Bible Church. He also served in many ways at Shiloh Bible Camp in Donnelly, Idaho, combining his love of the outdoors with service for his Savior.

He is survived by his wife of 64 years, his two children, eight grandchildren, and six great-grandchildren. His parents, his older sister Beverly, and a nephew preceded him in death.

To send flowers to the family or plant a tree in memory of Theodore Point, Sr, please visit Tribute Store
Monday
1
November

Share Your Memory of
Theodore
Upload Your Memory View All Memories
Be the first to upload a memory!
Share A Memory
Send Flowers