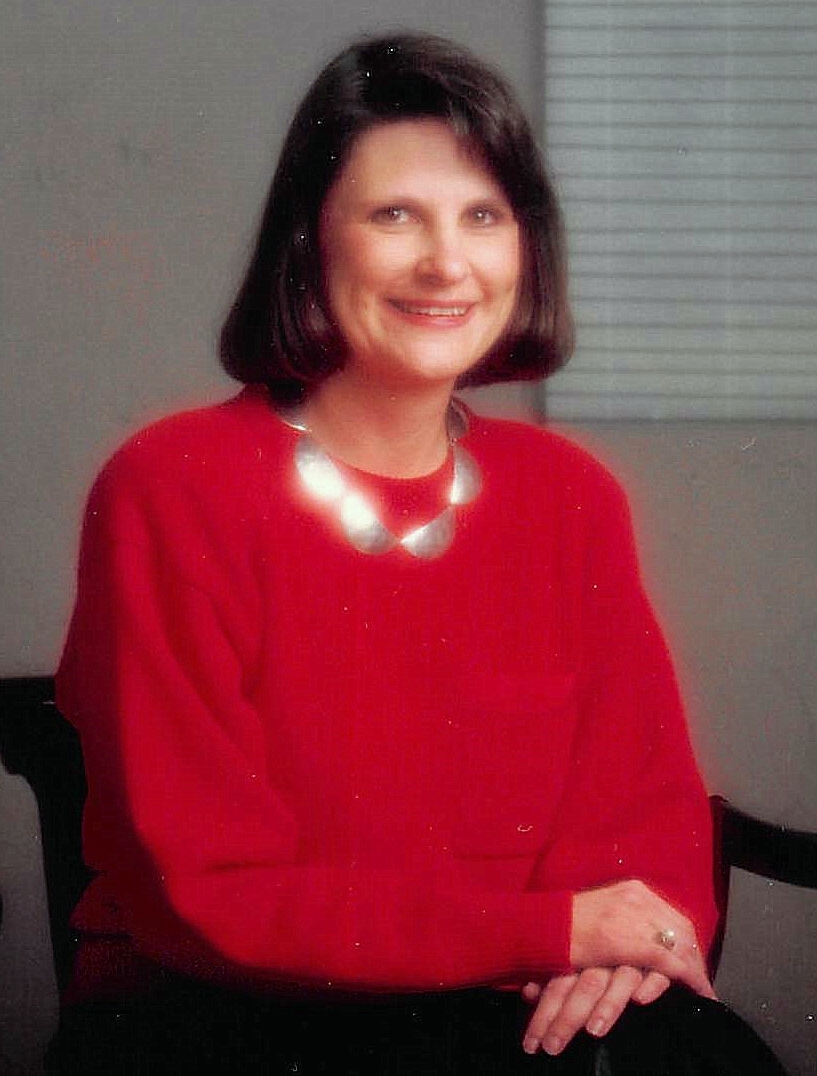 Rinda K. Mitchell left with angels, around noon on Friday Sept.17th.
Hopefully the angels can keep up.

Rinda was born on Nov. 14, 1947 in Council Idaho as daughter of Everett and Elinor.
She was extremely proud of her pioneer heritage, her folks' family came West on the Oregon Trail in the mid-1800s.
They carved their homes in the New Meadows to Riggins area; mining, ranching, and working the timber.
Rinda's Great Grandfather was a judge in Old New Meadows Idaho.
In her youth she lived in California, later she went to school in Emmett Idaho where her folks had a business.
She attended the 7th Day Adventist School for a few years at the Gem State Academy in Nampa, and finally ended up at Borah High School to graduate in 1966.
It was there she met Duane! They were later married in January of 1967.

In 1969 Rinda decided they needed their own first home so she searched tirelessly until she found a small home and actually brokered the deal herself.
Rinda was a dealmaker and with the help of a good friend in the real estate business she was off to the races, later becoming a relator herself.
Real estate would always be a big part of her life, she and Duane became landlords to this day.
Around the 80's she decided to go back to school. A few years later she had a Business -Marketing degree and an Accounting degree from Boise State. (Go Broncos!!)
This naturally brought on several career changes, eventually retiring as a Grant Manager for the State of Idaho, Department of Transportation.
Somewhere in the 9o's Rinda got bit by the "TRAVEL BUG." This took her all around the world.
Her home was always cluttered with traveling books as she almost always put together her own itinerary.
She rode elephants, camels, horses etc. in some really strange places.
This really exemplified her pioneer attitude, she was always curious about what was over the hill.
(she wasn't that curious about fishing)

Rinda, as busy as she was, took the time raise their children Bill and Chris and later help raise grandchildren Tyler, Brandon, Amanda, Gabriel and Ellie.
These five grandchildren were her main focus for the rest her life.
Rinda was also survived by her youngest brother Brent Irwin and    his wife Niki and their children Kyle Irwin (Rene"), Alex Page (Nolan), Courtney Clay (Robert) and numerous small elves.
Her brothers Mark and Greg, plus her parents proceeded her in death.

Last but not least, Rinda is survived by her husband of 54 years, Duane Mitchell.

To send flowers to the family or plant a tree in memory of Rinda Mitchell, please visit Tribute Store
Thursday
21
October

Share Your Memory of
Rinda
Upload Your Memory View All Memories
Be the first to upload a memory!
Share A Memory
Send Flowers