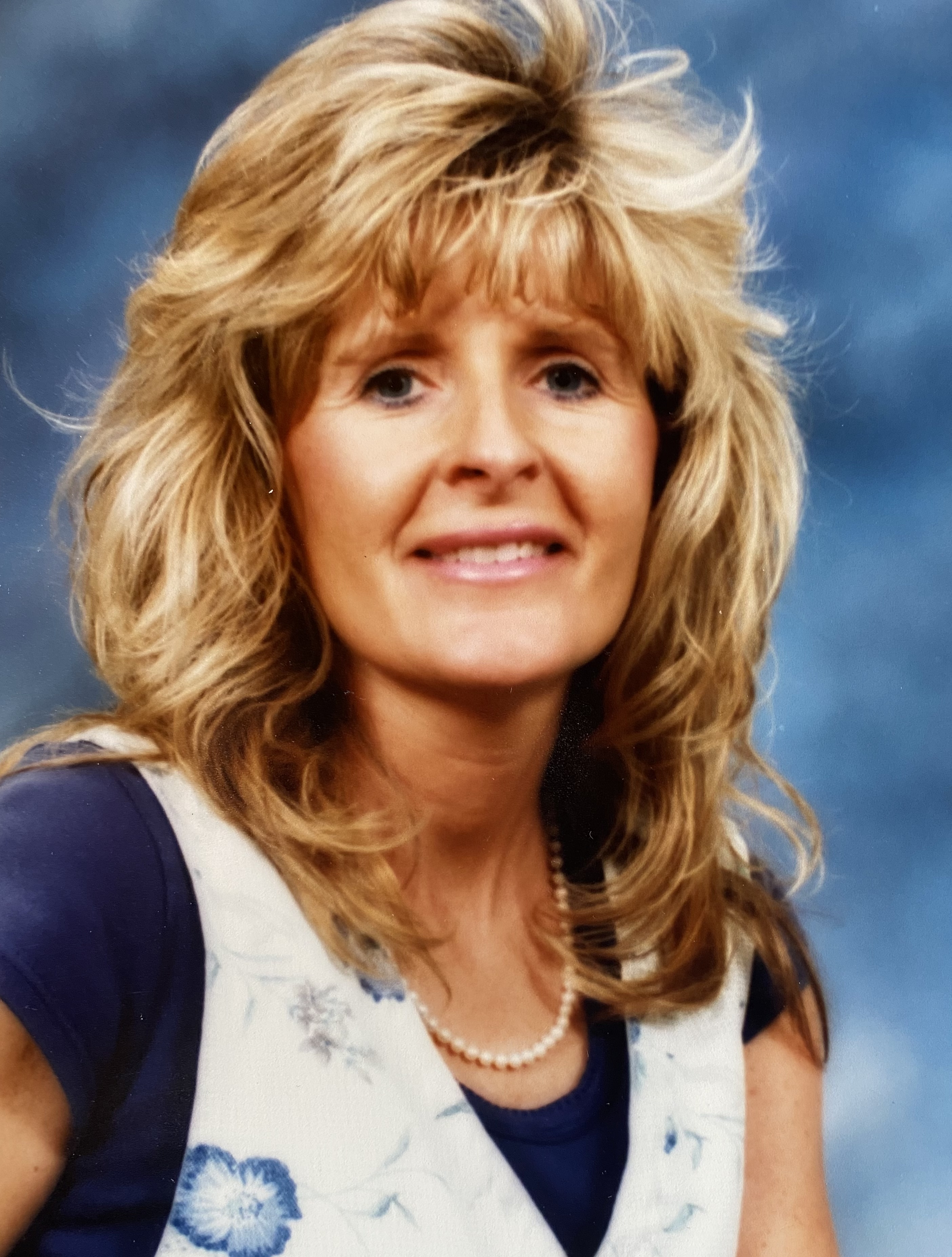 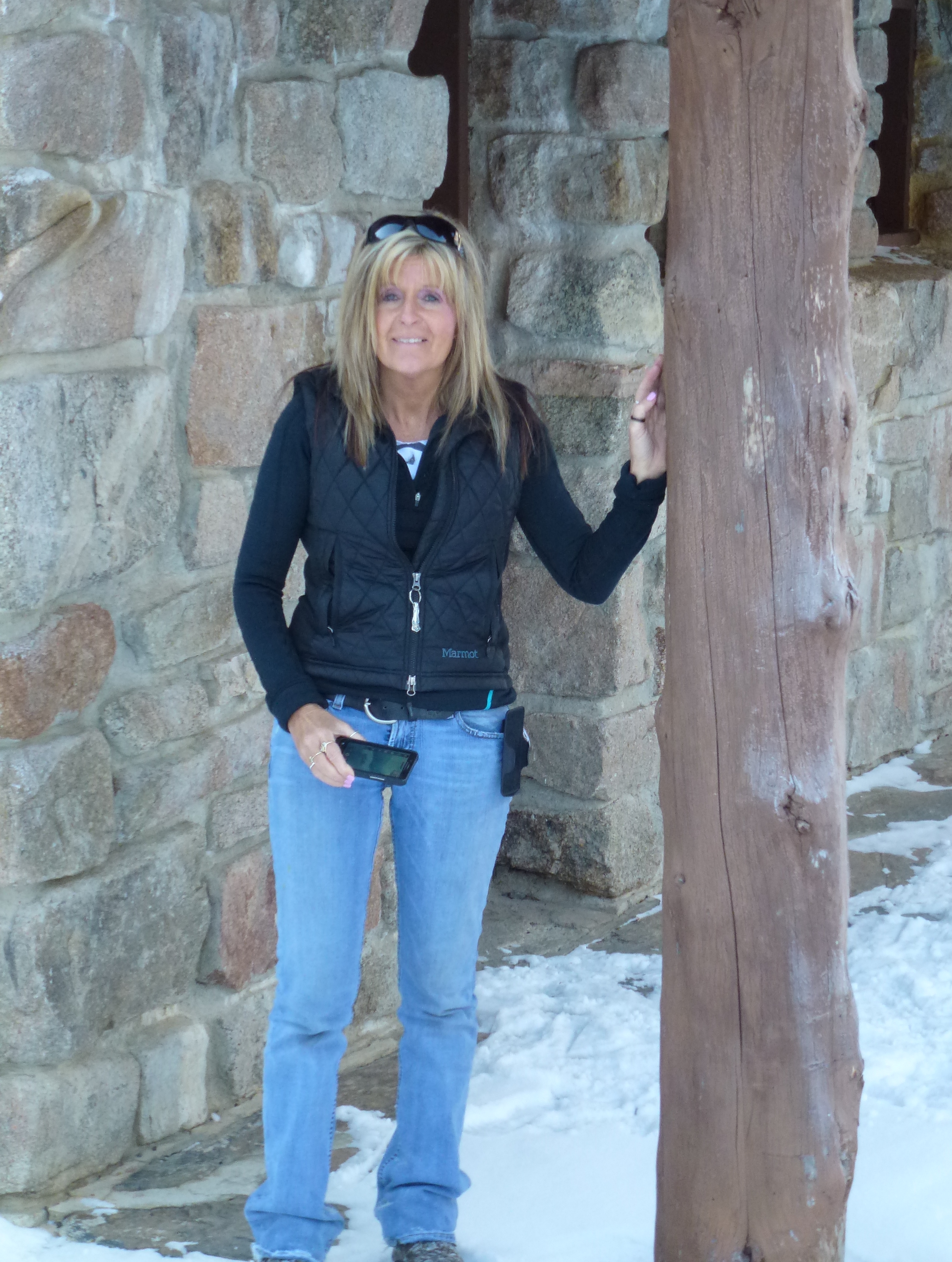 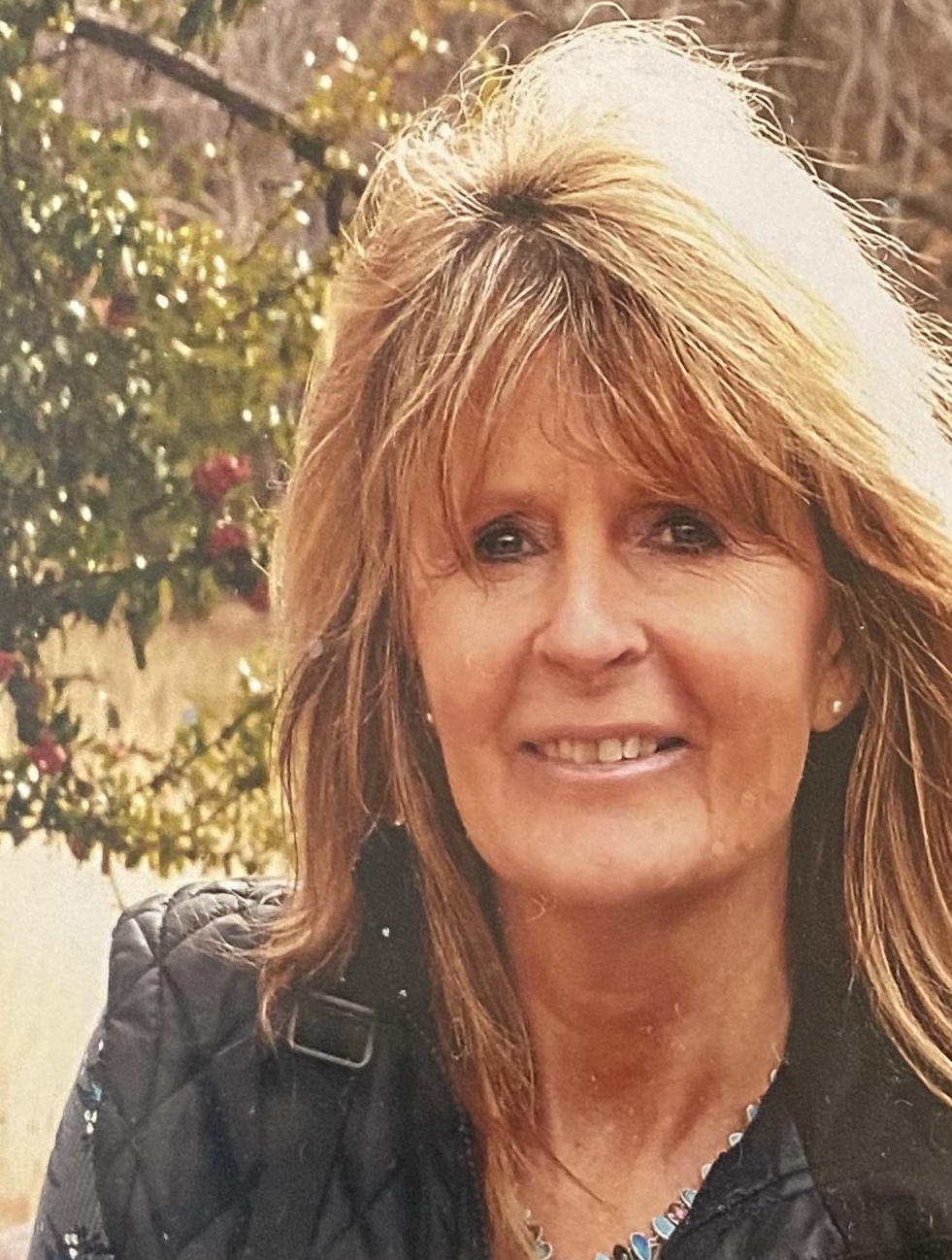 Linda was born in Caldwell, ID on November 29, 1958 to Donald and Leta Ryals. She was the first of four children. Linda’s parents moved multiple times in her early years before settling at 2506 Ona St in Boise, ID when she was 6 years-old.

Linda was a happy and healthy child. She enjoyed playing jacks, playing softball and hanging out with her best friend Terri.

Linda was 14 years-old when she met a young football player named Grant. They became inseparable and when his parents moved, Linda’s dad allowed Grant to stay in the camper in front of the house. They were excited to get married as soon as they graduated high school. However, due to a scheduling mishap they were married May 14, 1977, one week before their graduation.

Linda joined the Church of Jesus Christ of Latter Day Saints while in high school and was a devoted member the rest of her life. She really enjoyed the times that she served in the youth.

Grant and Linda welcomed three children John, Jason and Heather. Linda spent her entire life as a devoted and loving mother and Grandmother. She could be found at most sporting events or activities that her kids were taking part in. Linda was the mom that welcomed every kid at any time, because of this her kid’s friends enjoyed hanging around.

Linda was an entrepreneur. Early in their marriage Grant and Linda started a janitorial business and then a pawn shop. After losing the lease for the pawn shop caused it to fail, Grant and Linda were struggling financially. They were forced to take a friend up on an offer to move into his cabin in Garden Valley, ID.

Linda fell in love with Garden Valley. She started a search for a piece of property they could make their own. She found the “shed house” and the family began remodeling it. Grant would come home from doing construction and run logs through his mill and Linda and the kids would nail the boards up on the walls. She quickly made it a home. It was during this search for property that Linda found her love for real estate and decided to become an agent. She found success serving the people of Garden Valley.

Grant and Linda were divorced in 2011. Linda started one of her great adventures when she married Skip Small, December 25 2012. They went between Idaho and Maine and anywhere in between. They were always on the move chasing birds. Bird watching became Linda’s favorite past time.

Linda was diagnosed with Parkinson’s Disease in 2012. Her body slowly gave out on her over the next years of her life. Her daughter, Heather became her lifeline. Heather fought for her to get the help she needed, took her to all the places she wanted to go, and with the help of Linda’s daughter-in-law, Yurie, took care of her every need. It became a 24-7 job to take care of Linda but it was such a blessing for her family to have her around.

The family would like to thank all those medical professionals that help Linda over the years. Special thanks to her physical therapist Wyade and her nurses Carilyn and Pete.

Linda is proceeded in death by her mother Leta. Her previous husband Grant.

To send flowers to the family or plant a tree in memory of Linda Small, please visit Tribute Store
Saturday
23
October