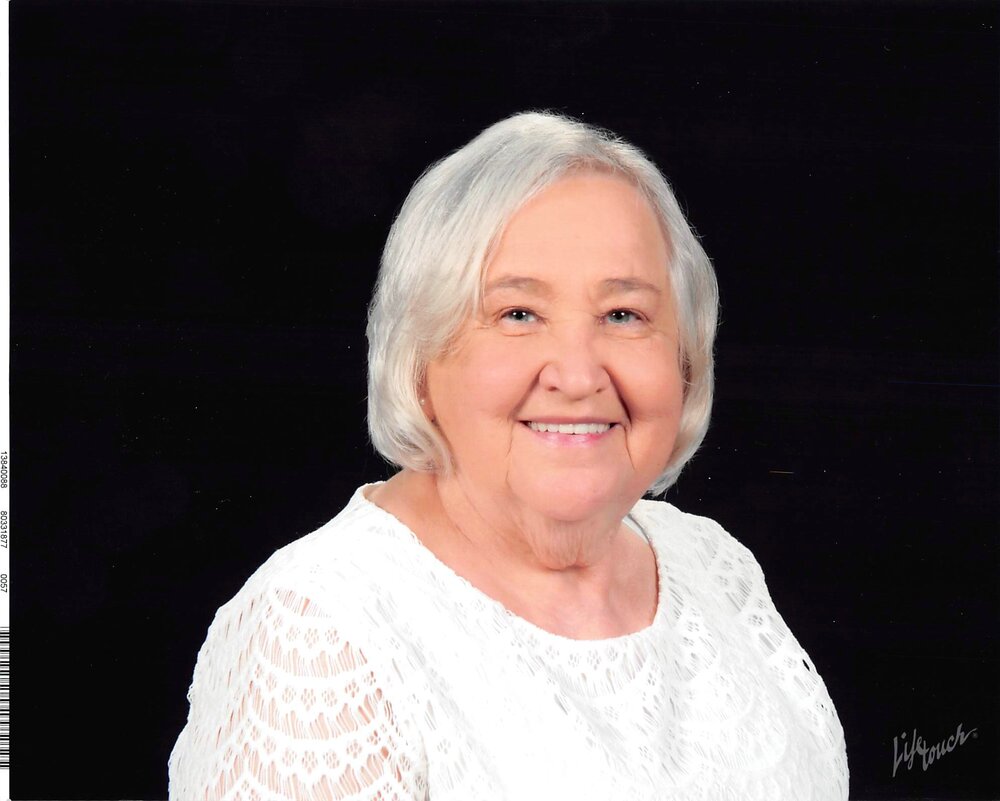 Rheda Halsey Daugherty departed Saturday, October 9, 2021 for a better world after a pain-filled battle with leukemia. Rheda is survived by her husband, Ray, her daughter, Heather, her son, Michael, her stepchildren Ray Jr, Michele, Angela and Tim, She left behind 13 grandchildren, and 1 great-granddaughter. Her newest great-grandchild will arrive in December. She is also survived by Wes, Mary and Ruth, 3 of her ten siblings.

Rheda was born in 1942 to Richard and Nannie Halsey from Clemons Ky. Clemons is an unincorporated community and coal town in Perry County, Kentucky.

Rheda was truly a coal miner’s daughter. She was endowed with many wonderful qualities from her father. Richard was a man of great determination. He vowed that none of his 11 children would ever work in a coal mine and he made it happen. He moved to Northern Kentucky and rented a farm that joined the Cincinnati Airport property. He successfully raised his family with Nannie.

Rheda had her father’s determination. She also had a love of education. She was the first of Richard’s children to enter college. She enrolled in the University of Kentucky Extension in Northern Kentucky in 1959. There were stops and starts along the way, but 50 years later her determination won out when she was awarded a Bachelor of Science degree in Social Science from Boise State University.

In her teenage years, Rheda was told by doctors that she could not bear children. She accepted their logic but not their judgment. Following her dream of being a parent, she adopted her son, Michael. She still dreamed of being able to bear a child, and 16 years into her marital life, that dream was realized in her daughter, Heather.

Rheda valued work. She found a career in the computer field. She worked as a computer system professional providing computer services for 50 years. She retired as owner and president of her company.

Rheda was a staunch believer and follower of God’s only son, Jesus. Her final deciding point for her major life decisions was to determine what Jesus would want her to do. She used Jesus’s prayer to the father to seek advice from above. She prayed the Our Father ardently every night with Ray, “thy kingdom come, thy will be done.” Rheda showed her belief in the Son by her choices to live to do God’s will.

Rheda filled her life with service projects aimed at feeding the hungry and caring for children. She fed college students, housed refugees, and made clothing for young actors. Following her dream of being a parent, she helped raise numerous children in Boise through her efforts. She did it so well that she is known by many as “Grandma.”

We love you Grandma, and know you will continue to look after us from heaven.

To send flowers to the family or plant a tree in memory of Rheda Daugherty, please visit Tribute Store
Friday
22
October

Share Your Memory of
Rheda
Upload Your Memory View All Memories
Be the first to upload a memory!
Share A Memory
Send Flowers