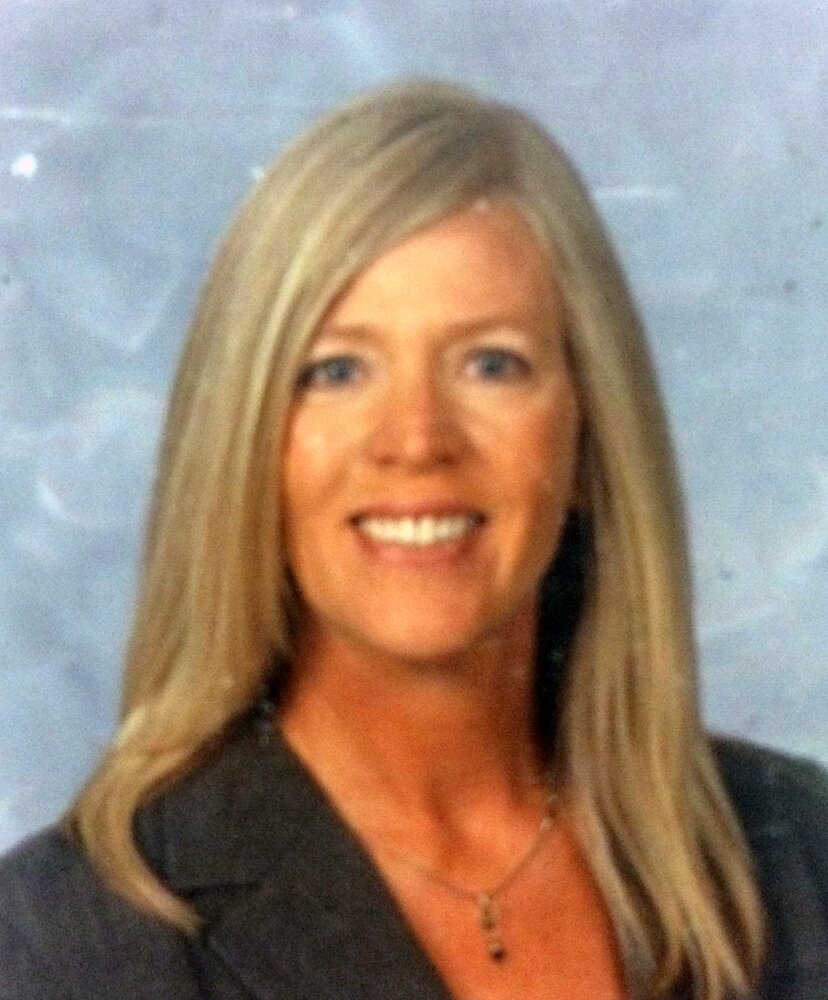 It is with profound sadness that the family of Katrina (Ostrom) Johnston, beloved wife, mother, daughter, sister, aunt and friend to many, passed away on Monday, October 4, 2021, in a tragic automobile accident just north of Cascade, Idaho at the age of 58.  She will be forever remembered and missed by her husband, children, family and friends.

Katrina attended Boise State University, which included an additional year at New Mexico State University in Las Cruces, New Mexico as an exchange student.  She received her Bachelor of Education Degree in 1986. Katrina worked for a short time in both the Bon Marche and Simplot corporate office in Boise.  August of 1988 saw Katrina entering the career that she loved when she took a position teaching English at West Middle School in Nampa.  Katrina moved to Skyview High School as the lead English teacher and worked there for 2 years before moving to her second home at Centennial High School in the West Ada School District.  Katrina attended Northwest Nazarene University, where she earned her master’s degree in “Education Administration” in June of 2003, which led her to become an Assistant Principal at Centennial High School.  Katrina was committed to Centennial High School, retiring from there in September 2020.

Katrina married her best friend, and the love of her life, Conrad Johnston on March 20, 1987. This was in a civil ceremony in Edinburgh, Scotland.  On their return to the United States, Conrad and Katrina had another marriage ceremony on August 21, 1987, in Nampa, Idaho.  Together, Conrad and Katrina have two children Jordan and Zachary.  Katrina’s priority in life was taking care of her husband and children by providing a loving, nurturing home for them.

From a young age to the time of her passing Katrina had a life filled with many adventures.

She loved the outdoors and ventured on many camping, hiking and backpacking trips with her family.

Katrina loved traveling overseas with her husband Conrad and her children. These travels included Scotland, Greece, Denmark, Mexico, Costa Rica and Canada. There were also adventures over the whole United States that are too many to list here, but they were highlighted with times in Hawaii and cycling the Trail of the Coeur D’ Alene’s in 2019.  The Summer of 2021 was enriched by visits to Rome, Florence and the Cinque Terra (Italy), finishing in Southern France in the cities of Nice and Avignon and their surrounding areas.  Conrad and Katrina had plans in 2022 to travel to Machu Picchu, Peru, along with many other trips. In recent years they had purchased a condo in McCall where they enjoyed relaxing times together.

Katrina had many “families” and her passion for Cross Fit introduced her to another group of friends that were as committed to fitness as she was. Katrina never did anything by halves!  Katrina had an artistic talent, creating many different works of art.  Wherever she travelled she explored art galleries, antique and thrift stores in the hope of finding items to use in her art.  Many hours were spent crafting in preparation to sell these with her sister Debbie at holiday events.  Her introduction to painting was encouraged by Nina Sloan, but being Katrina, she branched out and developed her own interests in abstract work and more recently diving into the world of “junk Journals”.  She blessed many of her family and friends with her unique pieces of art.  Many of these were displayed and sold at local shows, with awards being issued at the Western and Idaho State Fairs.  At the time of her passing she had beautifully created over 80 journals and was preparing to sell them at a show in Boise.

As a youth Katrina accepted the Lord Jesus Christ as her personal savior and it is a comfort to know she is at home in heaven.  She had a special love and passion for people and her “witty” sense of humor would brighten the day of her family and friends.  Although a private, reserved person Katrina brought a lot of fun and laughter to gatherings and people were automatically drawn to her warmth.  Her unexpected passing has brought a void and sadness to those who had the privilege to know her, but she leaves with them fond, wonderful memories.  Each of them is a better person because of Katrina’s influence in their life.

Katrina was an avid reader throughout her life.  She kept a journal, listing every book she read.  In lieu of flowers, donations can be made in Katrina’s honor to:

To send flowers to the family or plant a tree in memory of Katrina (Ostrom) Johnston, please visit Tribute Store
Friday
5
November

Share Your Memory of
Katrina
Upload Your Memory View All Memories
Be the first to upload a memory!
Share A Memory
Send Flowers