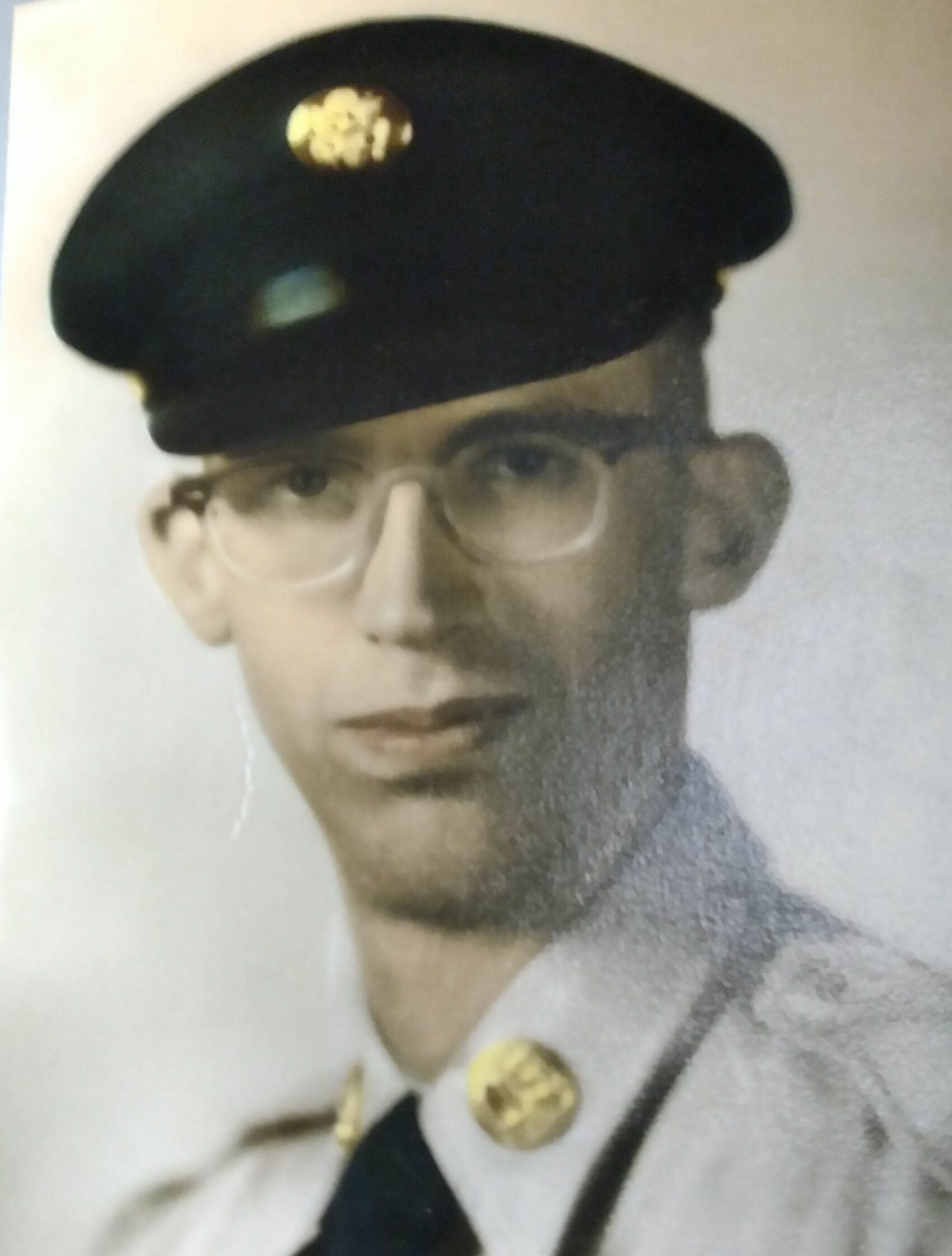 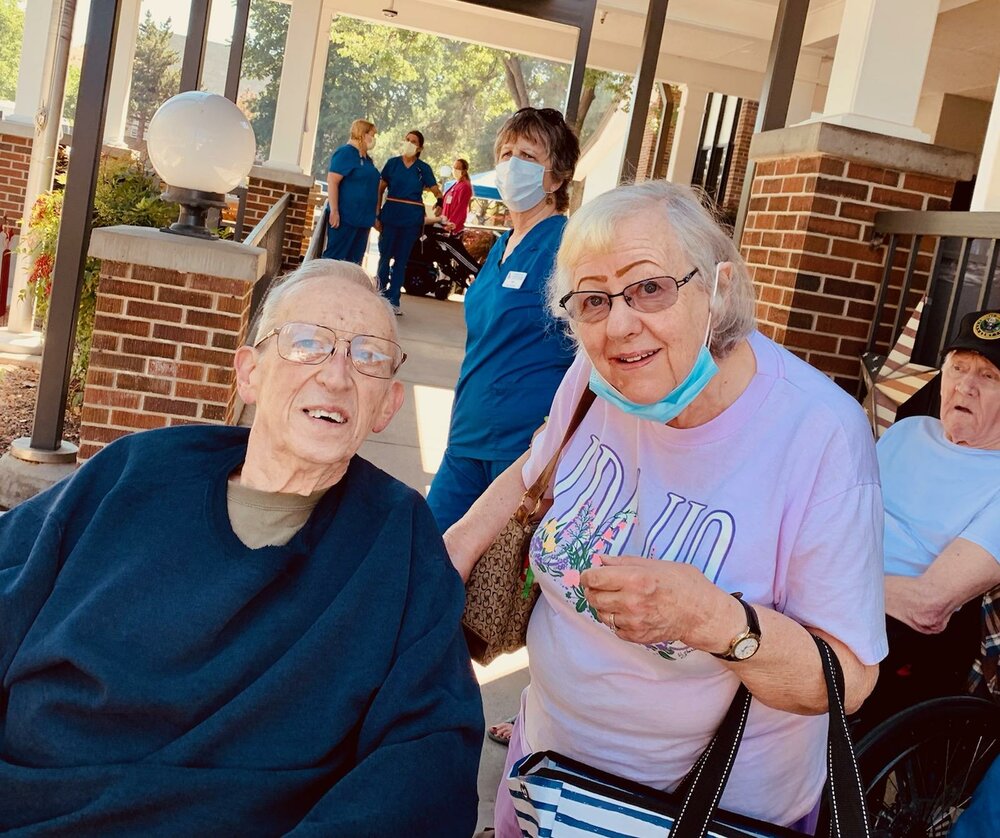 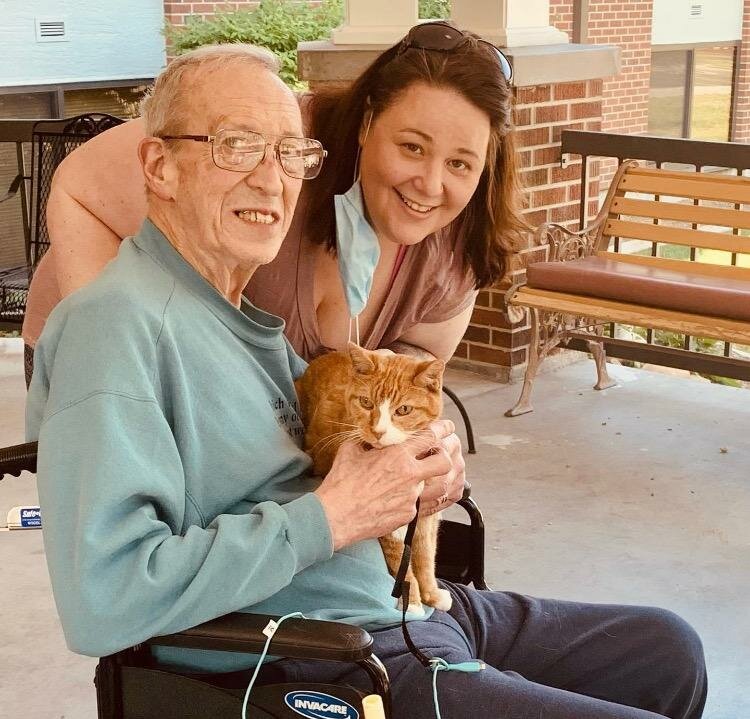 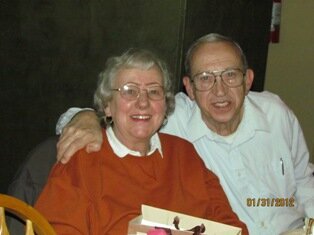 Bob (Bobby) as he was often referred to, grew up in Chicago. He attended St. Theodore Elementary and graduated from St. Rita’s High School. He went on to college and graduated with his Bachelor’s degree in Chemistry from Elmhurst University in Illinois.

He worked in Illinois and California for Morton Chemical and Aerojet. On August 26, 1967 he married Dolores Horcher in Buffalo Grove, Illinois. Bob and Dolores lived in Crystal Lake, where they had their children, Kathleen, Mary, and Amy was born in Arizona

Bob was a member of St. Mark’s Church in Boise where he helped with ushering, foodbank, and Knights of Columbus until 2020. He is survived by his wife Dolores, his daughters, Kathleen (Dan) Adams, Mary Zettek, Amy (Jeff) Cosgrove.  His grandchildren, Logan Adams, Rylee Adams, Lorena “Lily” Zettek, Bailey Holland, Oliver Cosgrove, Zach Cosgrove and Jared Cosgrove and his honorary daughter Leah Valadez (Louis) and Logan and Lochlan Valadez.

Bob was preceded in death by his parents, brother, niece, aunts, uncles, cousins, grandparents and many close friends.

A memorial service will be held Saturday, October 16, 2021 at 1:00 P.M. at Summers Funeral Home, 3629 E. Ustick Road, Meridian, Idaho.  In lieu of flowers, please donate to Idaho Humane Society or have a Mass for Robert at St. Marks Church, 7960 W. Northview, and Boise, Idaho.