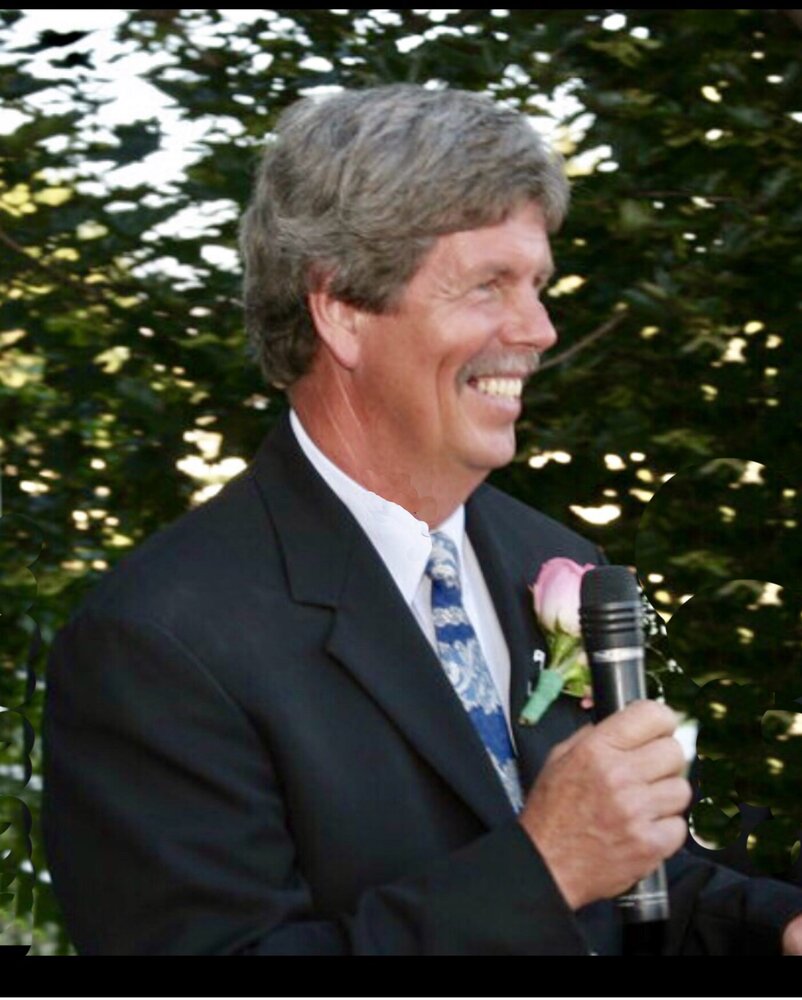 "I have fought the good fight, I have finished the race, I have kept the faith" (II Timothy 4:7)

Bill met his great love Hadassah, in 2005. A year later they were married at his sister's home in Eagle, Idaho. Together they raised their son Paul who recently graduated from Baylor University and is headed to medical school in the near future.

Bill started AAA Action Painting in 1979 and built it into one of Idaho's premier companies. Bill was proud of his company and said it was "Boise's Best". Bill cherished his valued employees and understood they were the heart of his company.

Bill was a wonderful husband, father and brother. His service to the Lord was unwavering. One of Bill's passions was his fight against human trafficking. Bill was also a long-time supporter of the Boise Rescue Mission, where he employed many men over the years.

A Celebration of Life will be held on Thursday, October 14th at 1:00 PM. at Life Church in Meridian.

To send flowers to the family or plant a tree in memory of William Proctor, please visit Tribute Store
Thursday
14
October