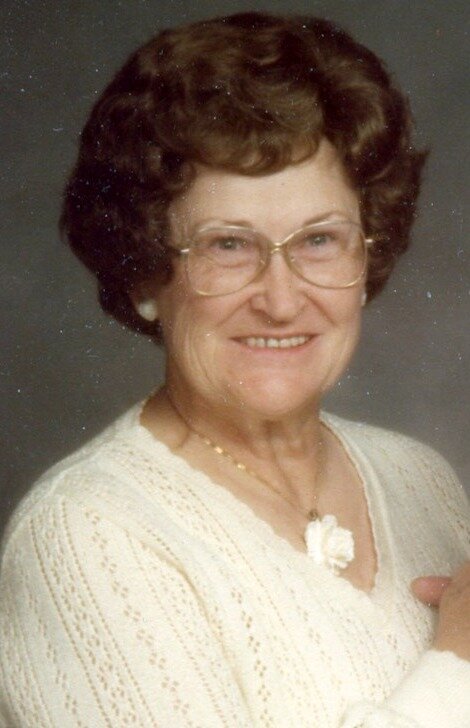 She was born on July 7, 1918 in Williamson County, Illinois, to Herbert and Zona Lenon.

She married Floyd Davis on December 28, 1939 in Chicago and they had two children: Donna Carol and Russell. Loudene and Floyd lived in Illinois until 1999 when they moved to Boise to be closer to family.

Loudene was preceded in death by her husband Floyd, daughter Donna Carol, son Russell and her sister LouEmma.

Private family interment will be at Dry Creek Cemetery, Boise. Memorials can be made to Bridgepoint Church at the above address.

To send flowers to the family or plant a tree in memory of Loudene Davis, please visit Tribute Store
Saturday
9
October

Share Your Memory of
Loudene
Upload Your Memory View All Memories
Be the first to upload a memory!
Share A Memory
Send Flowers