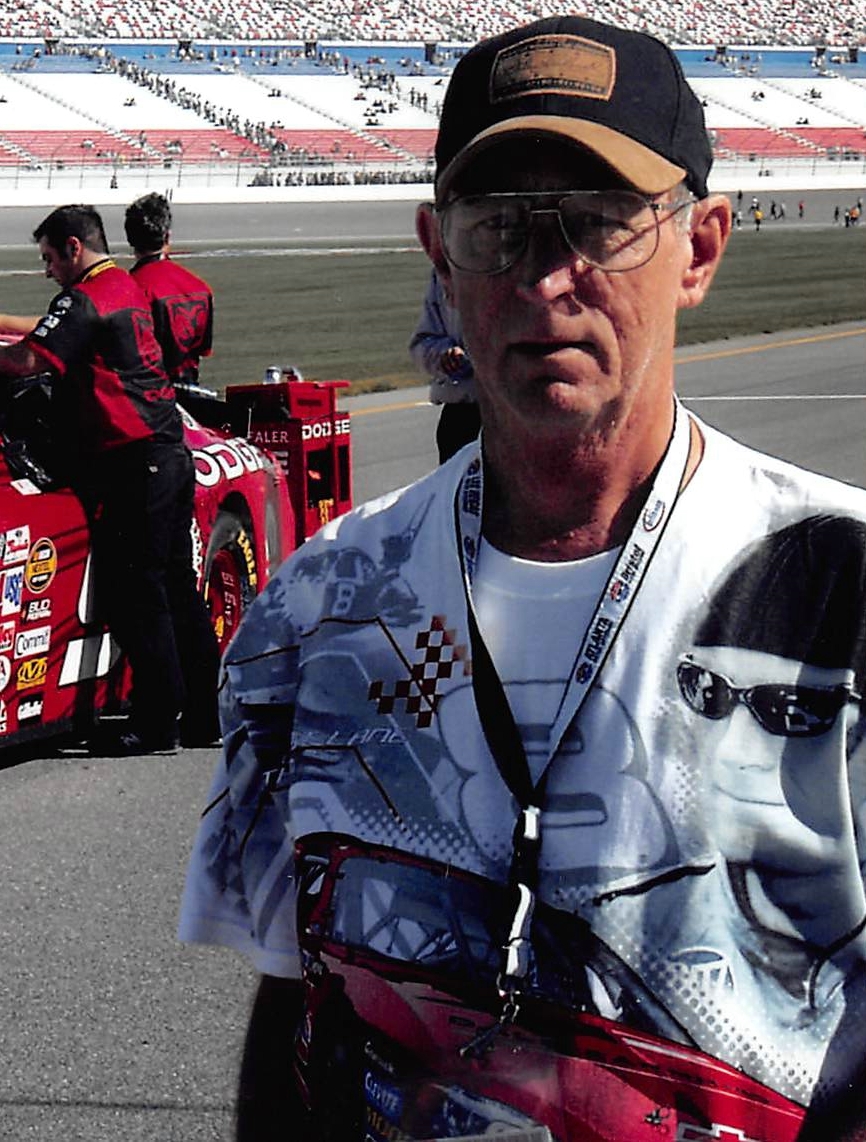 Robert married his teenage sweetheart, Terry Neulist in California on August 17, 1963. Their first date was a car race! Robert and Terry had three children, Robert Mitchell Jr., Suzette Stair, and Veronica Boehm. They were married almost 50 years until her death in 2013.

Robert was a successful businessman and machinist. He was well known as one of the best in the world in the machinist trade. He was a skilled craftsman that included making many technical components for various space and department of defense contractors including every space shuttle. He was an American Civil War and World War II history enthusiast.  He enjoyed being with the guys at his shop, working at his business, camping, casinos, car races and walks with his pets but most importantly time with his family.

To send flowers to the family or plant a tree in memory of Robert Mitchell, please visit Tribute Store
Saturday
2
October