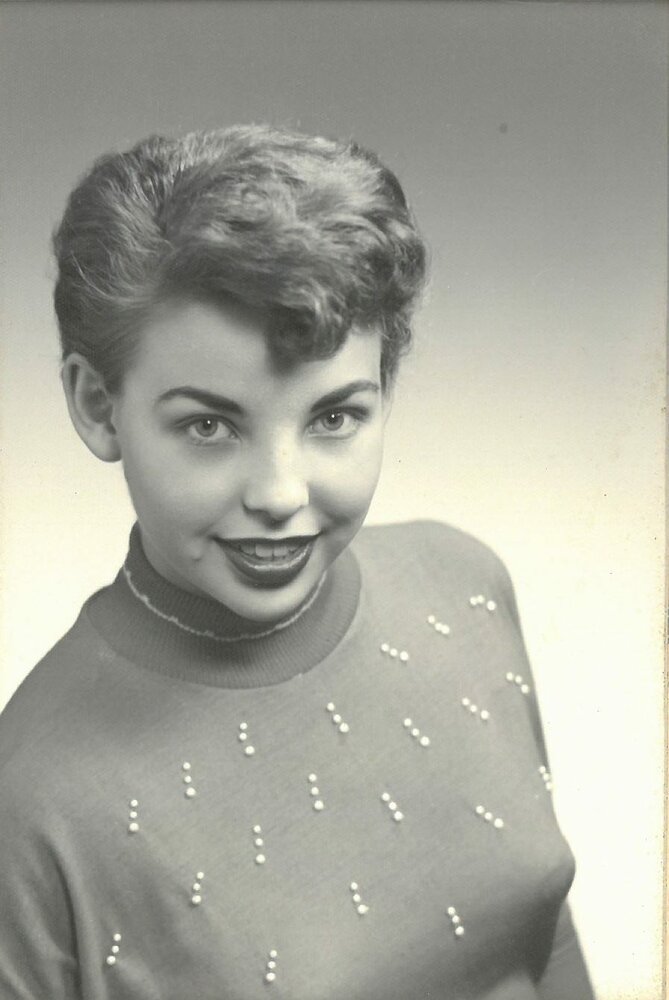 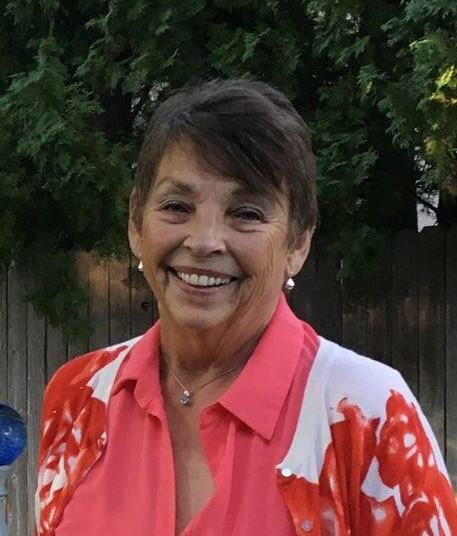 Lois Marie Warner, 83, of Boise died on Thursday, Sept 9, 2021 at her home. She requested that no formal service take place. Her family and friends will have a celebration of her life Saturday, Sept 25, 2021 at her home from 1:00 pm to 4:00 pm, and she will be interred with her late husband Francis Warner at Dry Creek Cemetery.

Lois was born September 21, 1937 to Hugo and Laura (Crissman) Werner in Kinsley, KS and raised in Nettleton and North Kinsley where she attended St. Peter and Paul Catholic School until attending and graduating Kinsley High School. While living in the Sand Hills, she formed a life­ long love of Sand Hill Plum jelly, always being sure to get either plums or jelly when she returned every two years for family reunions.

She married John Smellage in 1956, and together they had two children. They later divorced. In 1974, she married Fran Warner, who died in 2004.

Lois worked at St. Lukes Neonatal Intensive Care before her second marriage, stepping away from work at that time to focus on her husband and raising their blended family, but she remained busy with her music as a member of the Madrigals, a women's singing group, as well as forming her own group called Music Unlimited.  She also taught piano, voice and public speaking, (Speak Up!) and was a well-rounded and accomplished pianist and vocalist. She was politically active, working for years for women's rights and social justice. She worked to pass domestic violence legislation in Idaho, and she served as a lobbyist and was the President of the National Organization  for Women in Idaho during the 1970's and 80's, working tirelessly for passage of the ERA, and other feminist issues like reproductive rights. She was interviewed in 1996 for the Women and Political Activism in Idaho 1945-1980 Project done by the Idaho State Historical Society. Later in life, she volunteered for years at the Idaho Suicide Prevention Hotline, and worked with RTI, a national research company, until she was 75. She was recruited for a research project once again when she was 80, an endeavor most might decline, but she embraced with relish.

In addition to her deep love of all things musical, she had many hobbies and interests, including Reiki, where she attained the master level, woodworking, making paper and personalized cards, and travel. She and Fran traveled the Western US extensively and took their grandchildren on many memorable trips, as well as hosting regular family gatherings, showing off their considerable culinary skills.

She was a wise, caring and generous mother, wife, friend, sister, grandmother, great-grandmother and great-great grandmother and was devoted to her family and to making the world a fairer and more just place.

In lieu of flowers please spend time with your grandkids and donate your time to an organization or someone in need.

To send flowers to the family or plant a tree in memory of Lois Warner, please visit Tribute Store
Saturday
25
September

Share Your Memory of
Lois
Upload Your Memory View All Memories
Be the first to upload a memory!
Share A Memory
Send Flowers