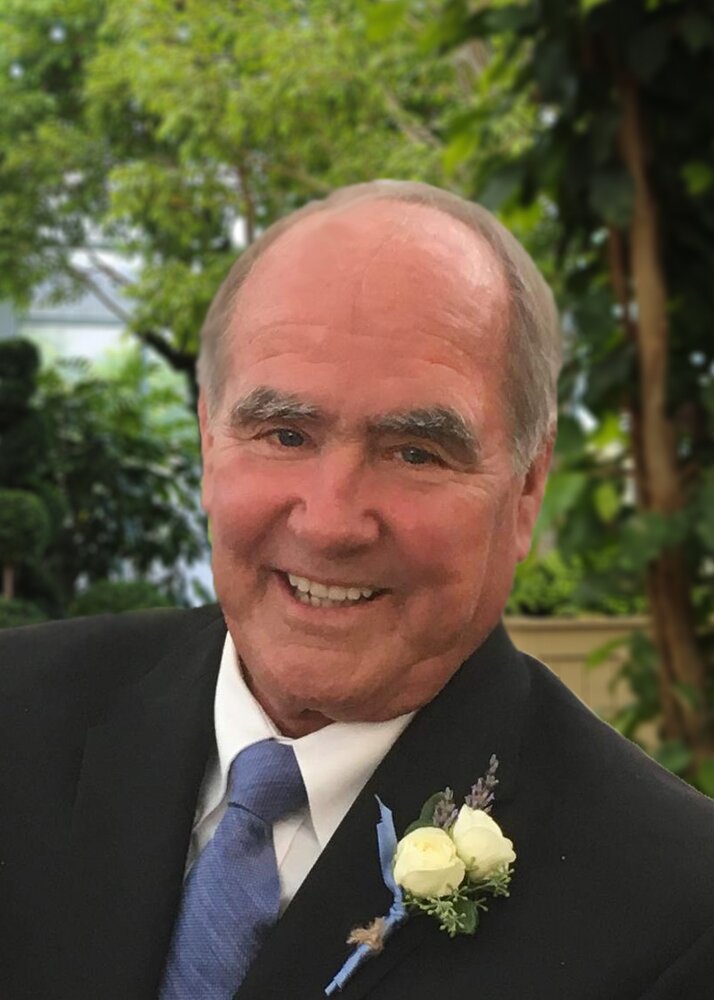 Please click on the link below to the webcast of the service:

Ivan Eugene “Ike” Carson, age 80 of Meridian, Idaho, passed away on Tuesday, September 14th in the comfort of his home with his loving family by his side.

Ike or “Sonny”, as he was often referred to in his life, was born on January 19, 1941 in his childhood home in Burley, Idaho. Ike grew up in the house built by the hands of his father and made into a loving home by his mother. He married Karen Angell, of American Fork, Utah, in 1964. They later divorced but remained friends throughout his life. Together, they have four beautiful daughters: Angie, Kristi, Rhonda, and Becki.

Ike attended schools in Burley, graduating from Burley High school in 1959. He furthered his education at Idaho State University, BYU, and Utah State University,  where he graduated in 1969 with a degree in Parks and Recreation Resource Management. He was a member of the Sigma Phi Epsilon fraternity. During his childhood and throughout his life, he was involved in many sports, music, and outdoor activities. As a young adult, he managed the Burley Municipal swimming pool and coached city league sports. Ike worked in the financial industry during his early career. He later worked for the State of Idaho, where he retired from the Department of Health and Welfare. Ivan was a member of the Burley Elks Lodge and a member of The Church of Jesus Christ of Latter-day Saints.

Ike had a talent for and enjoyed woodworking and construction. He built many creative works of carpentry for his children and grandchildren to cherish. He also built a home, as well as his dream cabin up in the Idaho mountains. Many of his treasured memories were made while hunting, fishing, and camping with his family and friends.  He was an avid Boise State fan and enjoyed cheering on the Broncos every season. His favorite treat was a good homemade cherry pie.

Ike will always be remembered for his musical talent. He was a gifted singer and guitar player. During his years at Utah State University, he enjoyed playing and singing in a musical quartet called The Salty Dogs. At gatherings of friends and family, he was usually surrounded and found to be strumming his guitar and singing his favorite songs. In 1968, he composed a beautiful song called “Love in the Home” that will be sung at his memorial service.

Ike was a very devoted family man. He showed immense love and honor toward his parents. His four daughters were his pride and joy. He was happiest spending time with his children, grandchildren, and great grandchildren.

The family expresses sincere thanks to the many medical professionals who provided services over the years, including Keystone Hospice and Valley Medical for their expert care in recent months.

To send flowers to the family or plant a tree in memory of Ivan Carson, please visit Tribute Store
Friday
17
September

Viewing Prior to Service

Share Your Memory of
Ivan
Upload Your Memory View All Memories
Be the first to upload a memory!
Share A Memory
Send Flowers