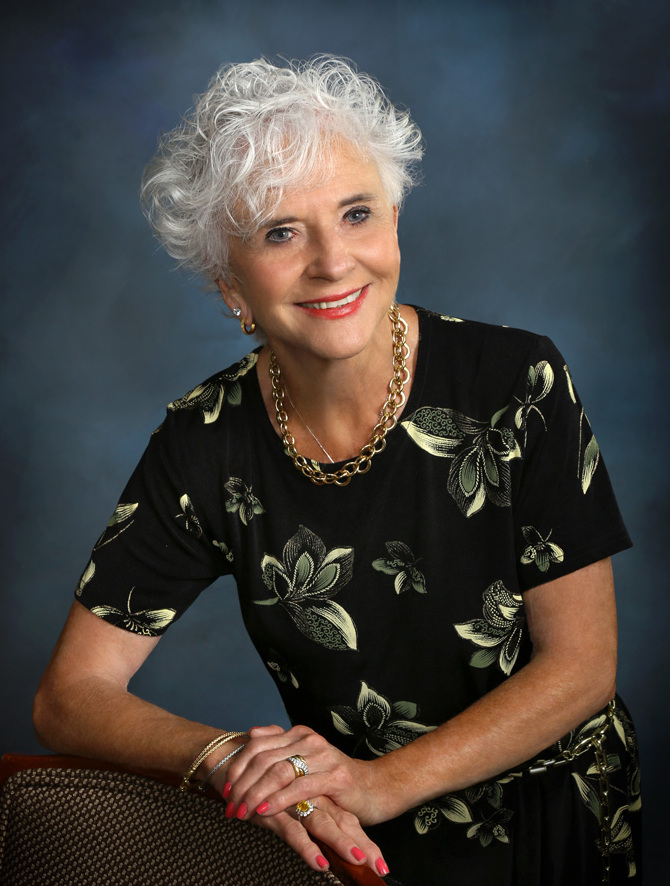 Born April 18, 1939 in Harrisonville, Missouri to Arthur and Elizabeth Bybee, Nancy was the second of two daughters.  Raised in Harrisonville she graduated from Harrisonville High in 1957.  She was involved in youth programs at the Methodist church and a member of the choir.  She loved sports and her father introduced her to golf and basketball at an early age, lettering all 4 years in basketball as a point guard.

In the fall of 1957 she attended the University of Missouri and became a member of Kappa Kappa Gamma sorority in which she remained involved throughout her life. Nancy graduated from Mizzou in Banking and Finance in the spring of 1961, later that year she married Thomas D. Turner and they moved to Boise in 1970.

In 1976 Nancy obtained her Idaho real-estate license and worked in that capacity until 1990.  She passed her brokers exam in 1979 while working with All American Realty.  She also worked at Tom Powell Realtors and McLeod.

In 1983 Nancy married Michael E. Estess.  They enjoyed travel, golfing, family, friendships and many blessings.  Nancy enjoyed sports as a participant and as a viewer.  She enjoyed skiing and tennis, but following a hip replacement in 1990, she started to focus more on the game of golf. She loved to compete and valued the friendships she made.

Nancy enjoyed playing bridge.  She played with her friends of Kappa Kappa Gamma Alumnae, as well as her golfing and bridge playing friends from Crane Creek and Hillcrest.  She was usually available for a game, unless of course the weather called for outdoor activities.

Enjoying the company of her family and spending time with her children and grandchildren was extremely important to her, especially at her cabin in McCall.  She loved to participate in whatever was the agenda of the day.  Being a grandmother was an honor and she loved each deeply with understanding and acceptance.

Nancy is proceeded in death by her parents Arthur and Elizabeth Bybee, her sister Marilyn Velasquez and her husband Joe and their son Lee Velasquez.

In lieu of flowers, donations to be made to Stanford University Cardiovascular Research Foundation, the McCall Community Improvement Committee or the charity of your choice.

To send flowers to the family or plant a tree in memory of Nancy Estess , please visit Tribute Store
Thursday
16
September

Share Your Memory of
Nancy
Upload Your Memory View All Memories
Be the first to upload a memory!
Share A Memory
Send Flowers