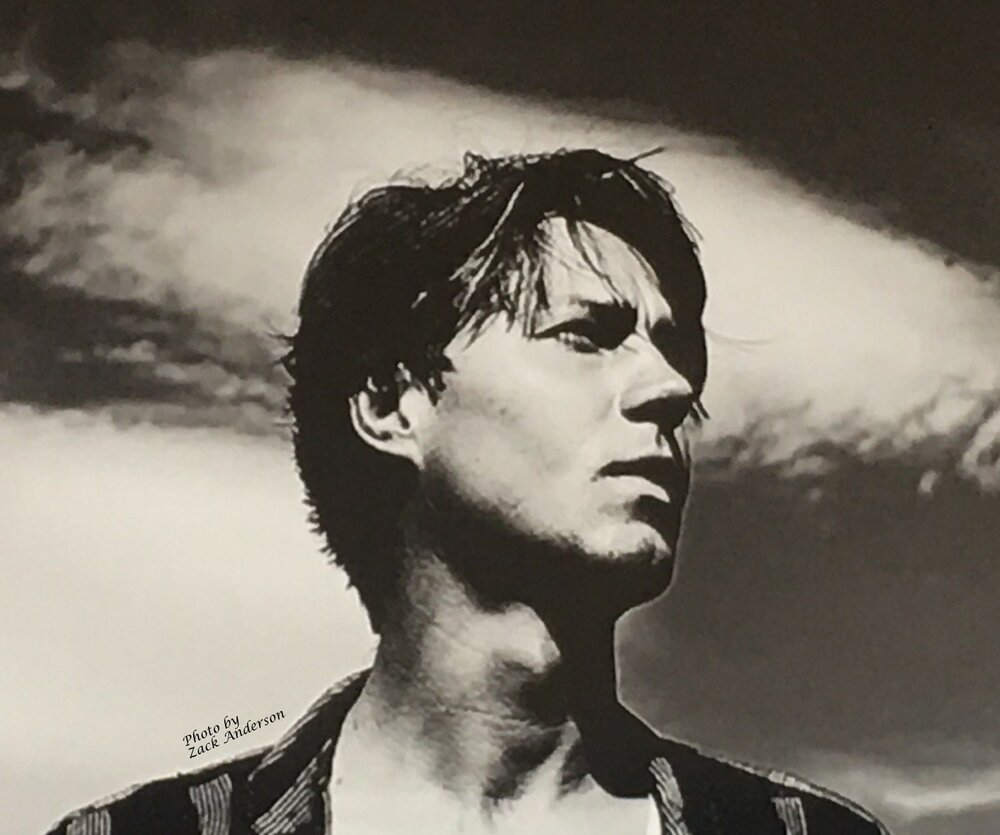 Our beloved son and brother Cole Christopher Kronberg passed away in Brooklyn, New York on Monday, August 9, at the young age of 27.

Cole was born and grew up in Boise and attended Roosevelt Elementary, North Junior High and Boise High.  With a fierce --and perhaps impatient -- desire to explore the world, he left high school early and lived in many places, including Portland, Phoenix, Florida, New Orleans and France, but it was New York City he loved most. He lived in New York off and on for many years pursuing art and music.

Cole excelled at seemingly everything he attempted and his short life was filled with art, music, travel and athletic prowess.  He embraced the world, saying “yes” to all challenges.   As a boy, he was a gifted athlete who played baseball, soccer and tennis. He was a renowned rock climber and boulderer, who loved the outdoors.  He was particularly at home  backpacking in the mountains of Idaho.

He made an impression on all who knew him. People felt drawn to him, whether he was pursuing or talking about Buddhism, Greek mythology, natural remedies, poetry, writing, climbing, or anything else that had caught his attention and spirit.

As an artist and musician, Cole could be acutely sensitive and set high standards for himself and others.  Because he was driven to excel in all he attempted, he was his own greatest competitor, critic, and judge, weathering many ups and downs as he intensely engaged his wide-ranging passions.

Cole was a very kind compassionate person who struggled with the injustices in our imperfect world.  At the time of his passing, he was caring for people dealing with difficult mental illnesses.  And yet, he also experienced the beauty in this world with greater intensity than most - a beautiful sunset could bring tears to his eyes.

But it was not all intense – Cole had a fun goofball side to his person – he could make us laugh at his hilarious stories and crazy antics.

Cole’s fire burned brightly but was too quickly extinguished. He will be mourned by the many who loved him.

He is survived by his mother Lisa Carlson, father Chris Kronberg, sister Kyla Kronberg, all from Boise, his Nana and grandfather, numerous aunts, uncles, and cousins.  He leaves behind friends in Boise and throughout the places he explored and lived.  He joins his childhood dog and favorite companion Mickey.

Rest in peace beautiful boy – “this world was never meant for one as beautiful as you.”

To send flowers to the family or plant a tree in memory of Cole Kronberg, please visit Tribute Store

Share Your Memory of
Cole
Upload Your Memory View All Memories
Be the first to upload a memory!
Share A Memory
Send Flowers