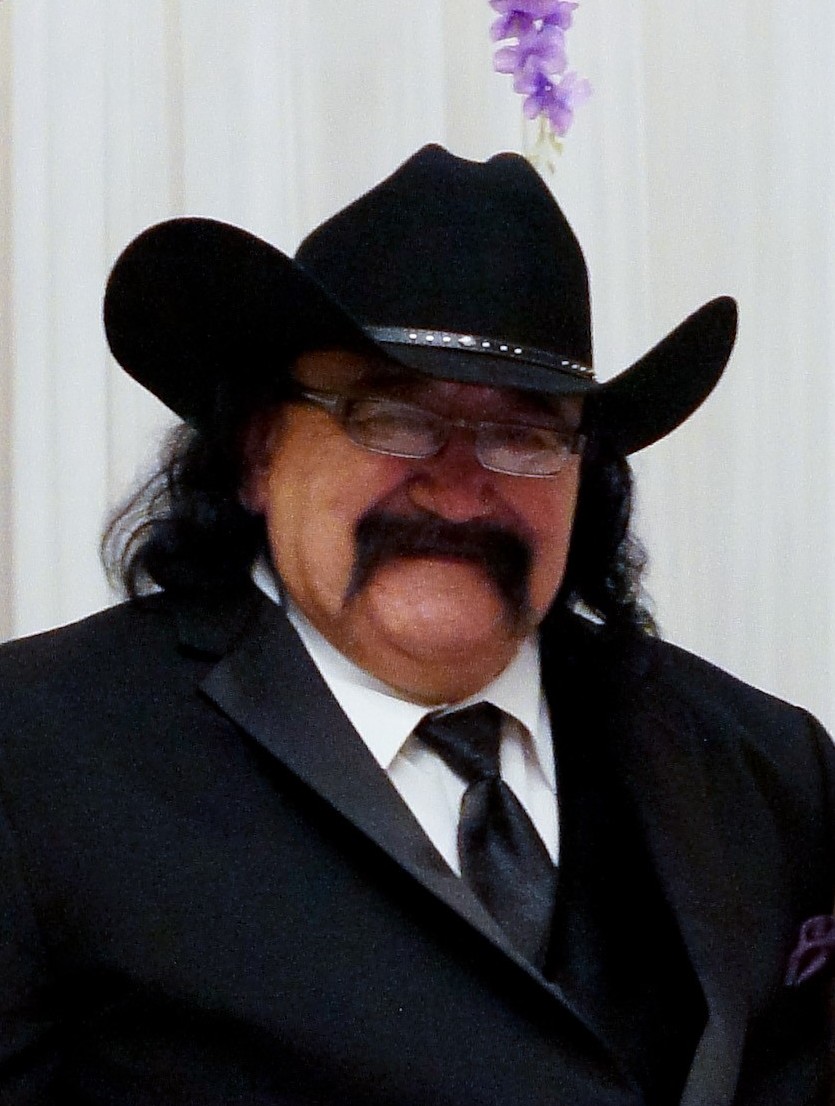 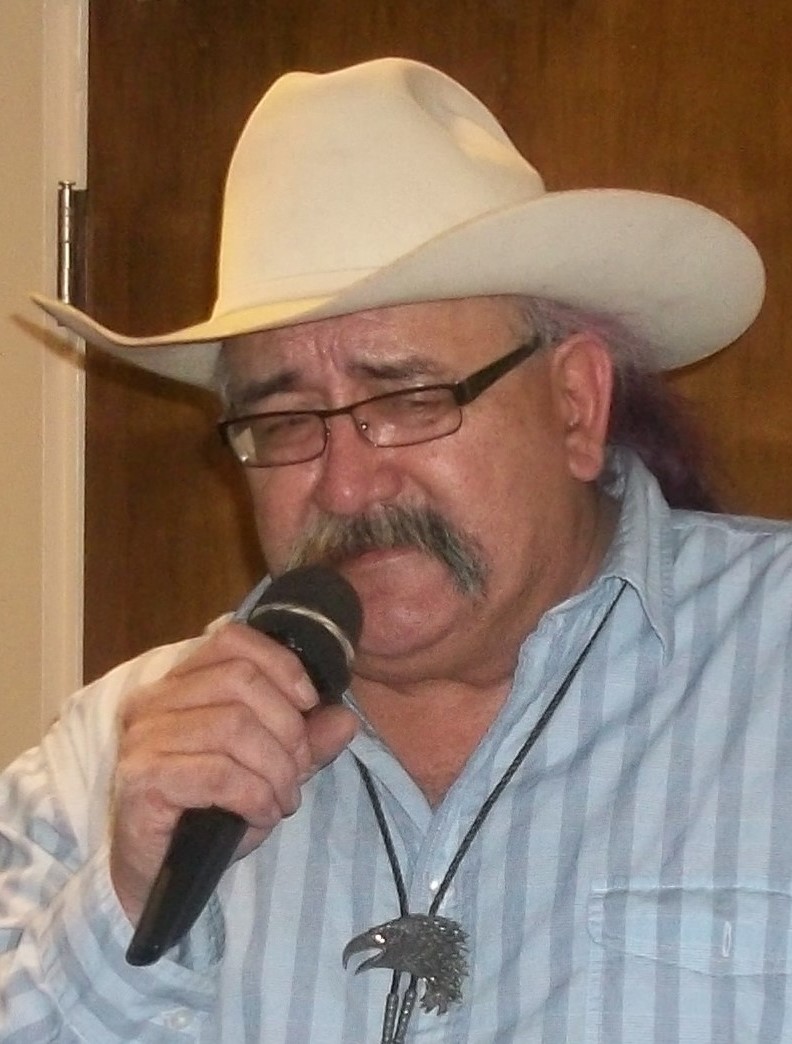 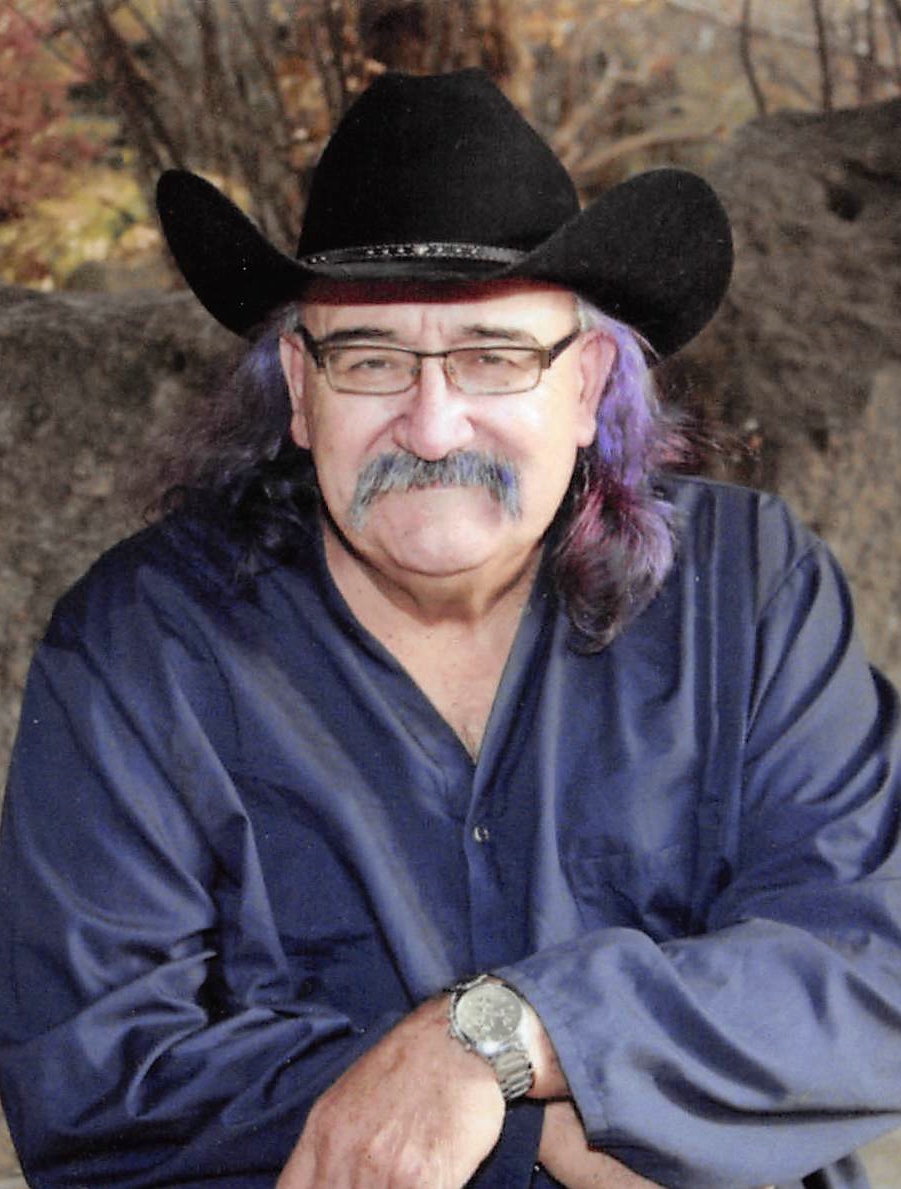 Alan, also known as “Mr 1derful” was born August 24th 1952 in Pocatello, Idaho to Wes and Casey Lenon. He attended schools in Boise, including Capital High.   He married Sherry Cooper and they had two beautiful children, Laura Lee and Josh.  They later divorced.  Alan spent many happy years with his best friend Judy Branigan.

Alan was a true entertainer starting at birth.  As a young boy he would sing with his father’s country band and continued his love for country music and singing throughout his life.  He enjoyed Karaoke with his good friends Big Mike, Steve and Bill.  He always made sure to sing for his Mother, Merle Haggard’s, “Mama Tried”.  Alan loved his family.  He made sure to send cards on special occasions to family and friends.  Alan was a jokester, would wear funny masks and always made light of things. He loved to dress up as Santa every Christmas for his family and friends. Alan was very wise and he always knew what to say in times of need.

Alan will be truly missed by all who loved him.  Sing with the Angels, Dad.

A Celebration of Life will be held at a later date.

To send flowers to the family or plant a tree in memory of Walter “Alan” Lenon, please visit Tribute Store

Share Your Memory of
Walter “Alan”
Upload Your Memory View All Memories
Be the first to upload a memory!
Share A Memory
Send Flowers