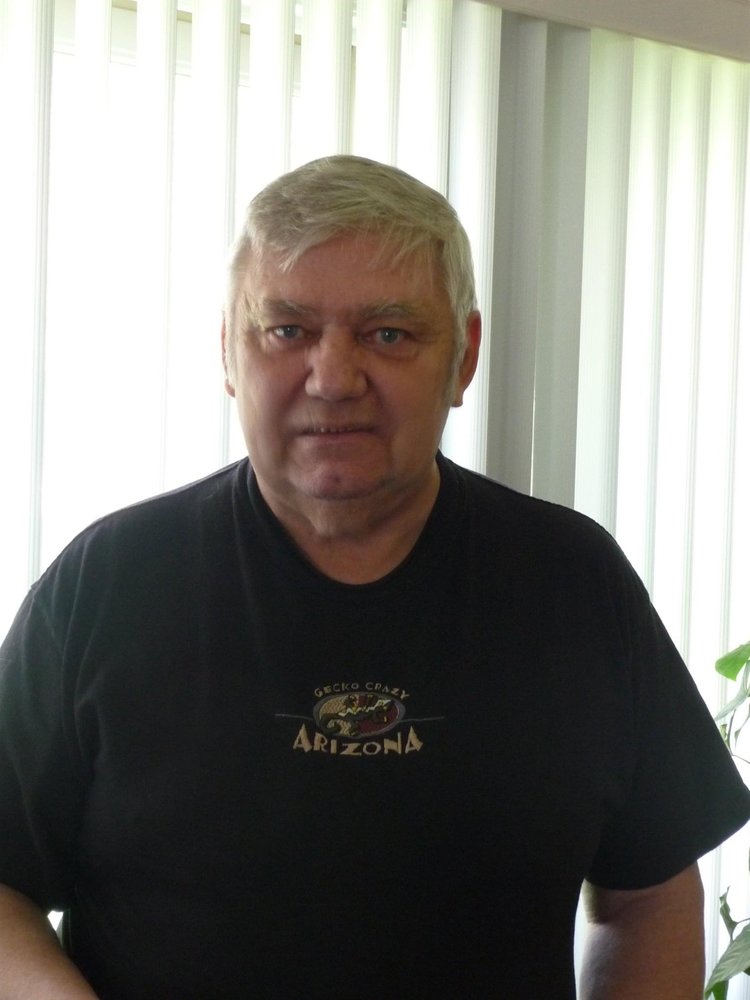 Beloved husband, father and grandfather Dennis Lee Hoffman passed away at home on August 4, 2021. Dennis was born October 22,1949 in Nazareth, Pennsylvania. Dennis proudly served in the Air Force for 8 years. During his service in the Air Force Dennis’s tour of duty took him to many destinations among them was Vietnam followed by his all-time favorite deployment in Germany. While in Germany he learned to speak German and learned new traditions, he carried with him for the rest of his life. You always knew you were in trouble if he started yelling in German!  At the end of his service in the Air Force he landed in Mt. Home Idaho around 1975.

In 1975 Dennis started to expand his family and took on several roles and careers. He often held multiple jobs and worked for K-Mart, Western Building Maintenance, owned his own lawn mowing company and all while holding a life- long career at The Bureau of Land Management. He was a devoted family man who would do anything necessary to support his family and often worked two or more jobs at one time.

Dennis loved to sing, dance, and play with the kids and grandkids. Dennis was SO PROUD of his family, and you could not get away from meeting him without hearing all the amazing things currently happening with his family. Dennis never meant a stranger and could get along with anyone. Dennis is the man that would take the shirt off his back if it would help someone else or give his last dollar to you if you asked. He enjoyed baking for those around him and shared his love of tinkering on cars, playing in the garden, watching Disney, creating new memories every day and listening to music with all those around him. He believed that family comes first and not only lived it but preached it whenever anyone would listen.

After a dedicated 32-year career at the Bureau of Land Management, Dennis happily retired to spend time with his loving wife of 28 years, Virginia (Ginny). Dennis looked forward to start exploring more and didn’t let Parkinson’s stop him from dreaming big and aiming for the stars.  The two loved to travel and explore new towns and locations. Dennis and Virginia made several trips over the years to visit family and make new memories.

Please join us for a celebration of Dennis’ life (viewing/casual memorial) at Summer's Funeral Home in Meridian on August 10, 2021, from 4-8pm.  In honor of Dennis’ military service, there will be an Honor Guard presentation at approximately 4:30pm.  In lieu of flowers, donations may be made to the Idaho Humane Society or to the michaeljfoxfoundation.org/donate in Dennis’ memory.

To send flowers to the family or plant a tree in memory of Dennis Hoffman, please visit Tribute Store
Tuesday
10
August