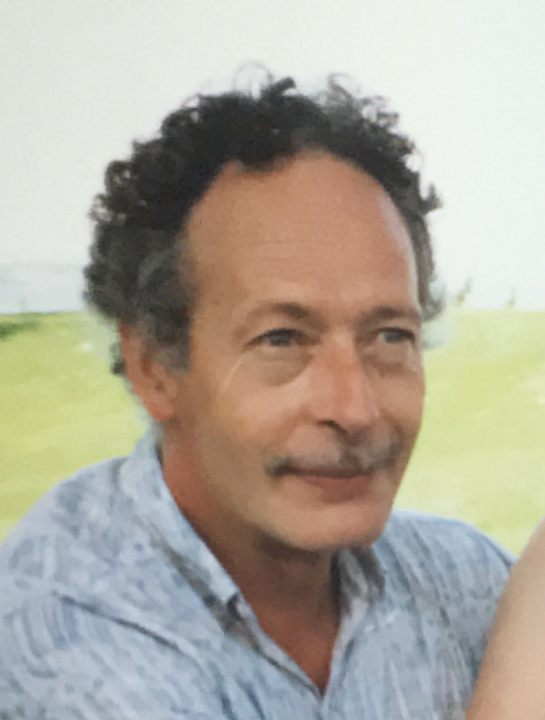 Howard Grafton Crist III passed away peacefully in his sleep on July 19th, 2021 in Boise , Idaho at the age of 79 1/2 years old. Following his stroke in 2004, he continued to live life to the  fullest, and was supported by those that loved him.

Howard was originally born Curtis Howard Crist on January 20th, 1942 in Richmond, Virginia. He was a child that craved to explore and be surrounded by nature.

He would continuously help his grandfather on their farm in Howard County Maryland, but hoped for his own dreams for the future.

When Howard was 5, he asked his mother to change his name, only because he wanted to be just like his father. So in 1947, he became Howard Grafton Crist III. He had a younger brother, Douglas, who he was very fond of that passed in 2001.

Howard had many accomplishments throughout his life. He was an avid beekeeper, gardener, football player and basketball player. He would help out in the community and even volunteer to help those in need. He served in the Junior Military during High-school and went on to attend U.N.A.M.

Once becoming an adult, Howard decided to travel throughout Mexico. During the 1970’s he spent his time teaching, writing and swimming with the tiger sharks in the Gulf. He became a professor at the University of Mexico in the film department and had a passion for foreign films in particular. After 15 years, he retuned to the United States and discovered his love for fire, or rather the protection from fire. Beginning in New, Mexico he would climb a 72’ tower to keep an eye out for signs of fire. In the 1980’s he had made his way north to Idaho.

He then began working as a Forest Service ranger in the 1980’s for the state of Idaho, which became his home. He loved the landscape and the idea of adventure. He studied film  and music and helped protect Idaho from forest fires. In 1980 he was stationed on Swanholm Lookout. He then spent some time on Sunset Lookout, followed by his 16 year reign on  Jackson Peak Lookout. Many called him the “voice of god” because he always spoke deeply with poise and intent. In the winter of 1988, his daughter Challis was born. She then became  his greatest love. Howard enjoyed his solitude in the mountains, accompanied by his enormous collection of books and films. He preferred Jazz and Classical but was always open to hearing something new. In the fall of 2004 he suﬀered a stoke that cased him to become paralyzed. He spent the rest of his days watching TV, reading the newspaper and talking to those closest to him.

He is survived by his daughter Challis and his granddaughter Olivia.

To send flowers to the family or plant a tree in memory of Howard Crist III, please visit Tribute Store
Friday
6
August

Share Your Memory of
Howard
Upload Your Memory View All Memories
Be the first to upload a memory!
Share A Memory
Send Flowers