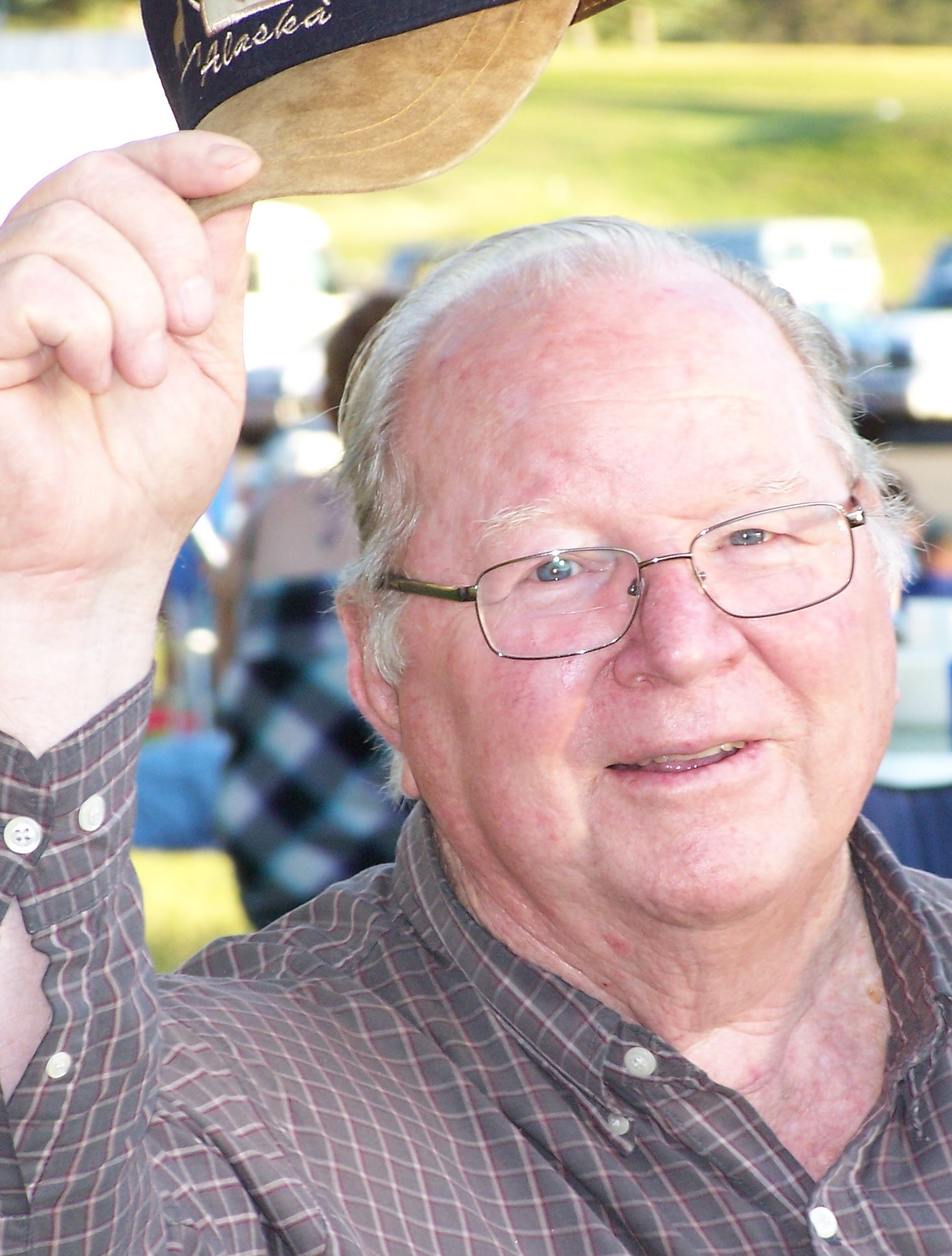 Darrell Elias Walker was born on March 18, 1937 in Garfield, Idaho to parents John Lewis Walker and Inez Louisa Walker.  He was the 9th of 10 children which included 4 boys and 6 girls;  (Audrey, John (Bus), Nola, Alice, Joyce, Margie, Larry, Monty, Darrell (Buck), Sondra).  He was raised in Rigby, Idaho and was an uncle before he was born.  He was close to his siblings and parents, as well as extended family.

As a teen, he helped on local and family farms, driving farm equipment, picking potatoes, and helping on cattle drives. During his high school years, besides working hard on the farms, he was a star basketball player.   After High school, he went to Henegers business school in Salt Lake City, Utah studying business.  After graduating, he got a job with Strevel Paterson Finance, a job that had many stories attached of sketchy places he got himself into while he repossessed things not paid for.  It's good that he had size and kindness to his nature as it served him well in this job.  From there, He worked at Idaho First National Bank in Ogden, Utah, then transferred with the bank to Boise, Idaho, then to Lewiston, Idaho, and back to Boise for his remaining bank days.  During a restructuring of Idaho First National Bank, he decided to purchase a franchise of a business his brother started called The Screenmobile.  He worked in that for several years and also did a lot of freelance work for various banks.  He turned over the Screenmobile to his Son-in-law and Daughter and began happy years of retirement.

He met Carole Rogers in Idaho Falls in 1958 and they married May 6, 1960.  After a honeymoon in California, they had already packed their belongs into his car and headed straight for Boise, Idaho to continue his banking career at Idaho First National Bank.   On June 6, 1961 they welcomed their first baby, a daughter, Dara Jolyn to the world.  Brent Lewis followed on November 1, 1963, and their family was complete.

Darrell loved to go fishing (and tell tall tales), camp, golf, ride 4 wheelers, go hunting with friends, visit with friends, John Wayne Movies, Louis Lamoure books,  swimming, adventures, and laughing with his family.  He was involved with Kiwanis Club for many years and served the people in our community through that.  He was helpful to any family or friend who needed him, often driving friends to various medical appointments and faithfully helping a widowed neighbor.  Darrell attended Boise First Church of the Nazarene for most of his adult life.  He believed in God and had a relationship with his Lord, Jesus Christ, and we are comfortable knowing that he is now in Heaven uniting with those who have gone before him.

Darrell passed away peacefully at home with his wife, daughter, and son at his side after several health issues and challenges for several years.  He was proceeded in death by his father, John Lewis Walker & mother, Inez Walker along with brothers, Larry & John, and sisters, Nola, Margie, Alice, & Audrey.  He is survived by his wife Carole Walker, daughter Jolyn Walker-Callen, and son Brent Walker.  Also by his 3 grandsons, Adam Callen, Ross Callen, & Brandon Walker, and granddaughters, Kaiti Callen & Ella Walker, and by sisters Joyce & Sondra, and brother Mont.  He was fortunate enough to get to hold and meet his great grandson of 2 months, Dean James (DJ) Callen.

In lieu of flowers donations may be made in Darrell’s honor to Idaho Food Bank or the Wounded Warriors.

To send flowers to the family or plant a tree in memory of Darrell Walker, please visit Tribute Store
Saturday
7
August

Share Your Memory of
Darrell
Upload Your Memory View All Memories
Be the first to upload a memory!
Share A Memory
Send Flowers