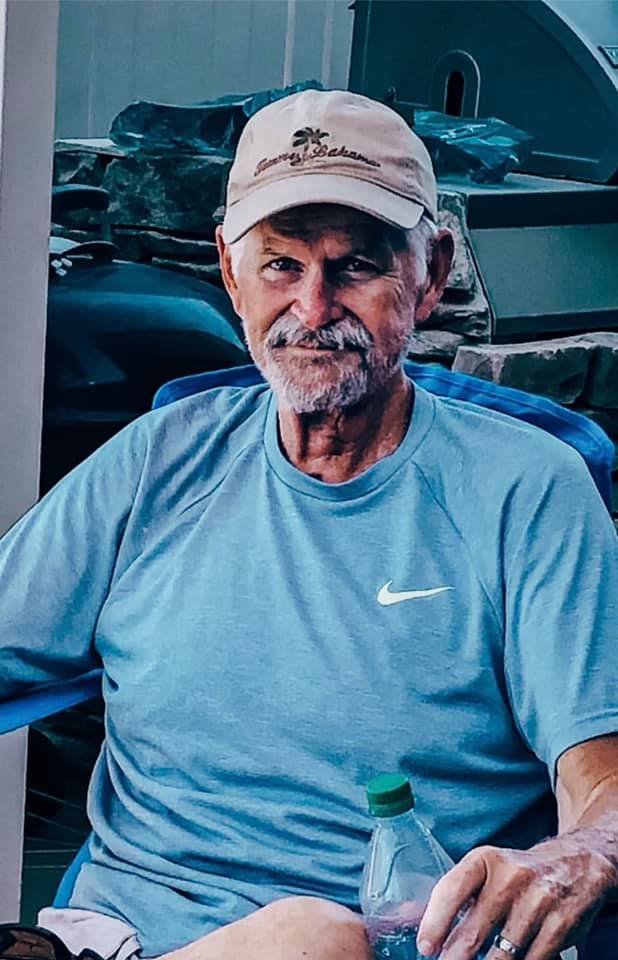 David was born in La Junta, Colorado to Carl and Patricia Selee.  He spent his childhood in Patterson, California where he attended grade school and graduated in 1976 from Patterson High School.   David received an appointment to attend college at the United States Military academy at West Point.  He left the military academy after two years and returned to Turlock, California. He then enrolled and graduated from California State University, Stanislaus.

In 1973, during drivers training David met the love of his life, Tammy Bettencourt.  Captain of the football team and cheerleader, they were the epitome of high school sweethearts.  David and Tammy were married in 1979, and after David’s college graduation in 1981, they packed up everything they owned in the back of a goose neck horse trailer and moved to Idaho.

David started his professional career at Household Finance Corporation in 1981.  In 1982 David started working at Idaho First National bank, then moved to First Security Bank later to become Wells Fargo. He worked his 40 year career in the commercial credit department. David was the best at what he did, and at the height of the financial crisis, he was asked to use his skills to manage the Florida recovery.   In Florida he managed 4 offices throughout the state until he retired as a Senior Vice President in 2018.

David and Tammy were blessed with their first daughter, Melissa in September of 1982.  Melissa was and still is an image of her father, determined, passionate and solid in her convictions.  In 1989 his second daughter, Charlie was born.  David and Charlie shared a love of sports, history and politics.  David’s love of his daughters was only matched by the love he had for his granddaughters, Juliette, Mila and Adaline.  His girls were the highlight of his life.

David and Tammy traveled the world together with family on many adventures.  Tales of the high seas and treasured memories of these trips will be talked about for years to come.  David and Tammy were partners in everything they did.  He was the happiest watching Tammy shine. He loved his Boise State Bronco’s and discussing sports with his Dad every morning over coffee.

David was diagnosed with cancer in January 2020. He went through extensive treatment to get well, but the cancer recently returned. David was determined to continue his fight because of his immense love for his family and friends.  Sadly on July 10th, he succumbed to cancer and is now at peace. . His legacy lives on through his family and friends.

Funeral services and reception will be held at Summers Funeral Home Ustick Chapel Meridian, Idaho on Monday, July 19, 2021 at 11:00am.  Burial will take place after reception at Lower Boise Cemetery in Parma Idaho.  In lieu of flowers the family request donations be made in David’s name to The Ride to the Wall Foundation, which supports the homeless veterans population, P. O. Box 609 Boise, ID 83701

To send flowers to the family or plant a tree in memory of David Selee, please visit Tribute Store
Monday
19
July

Share Your Memory of
David
Upload Your Memory View All Memories
Be the first to upload a memory!
Share A Memory
Send Flowers