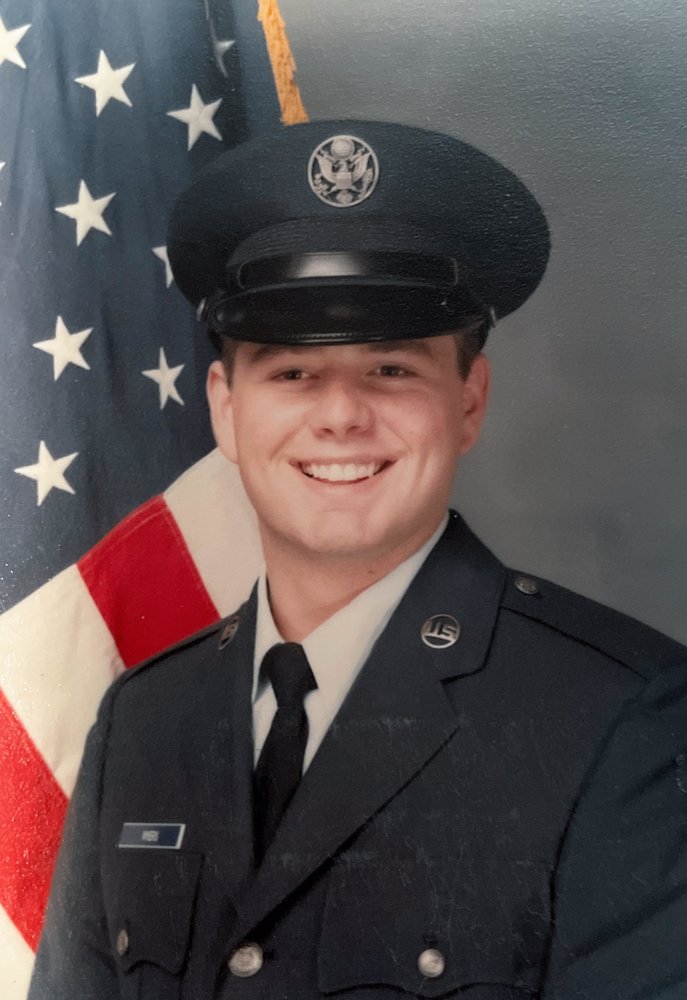 Michael Wade Myers, 58, of Kuna, Idaho, passed away Friday, July 2nd, 2021. He was born in Channelview, Texas on October 8th, 1962. He moved with his mother and siblings at a young age to Meridian, Idaho where he spent the majority of his childhood in the house that his mother, Marilyn Myers, and father, Walter Dean Myers, built from the ground up. Michael graduated from Meridian High in 1981 and went on to serve in the Air Force from 1983 to 1986. After serving in the Air Force, He went on to work for Rockwell International from 1987 to 1989. He then joined the Idaho National Guard in 1989 and retired in 2009. Michael was hardworking and worked for various telecommunications companies after his military retirement up until his passing. He married Christine Peterson in 1986 and they went on to have two children, Josh Myers, born in March of 1987, and Cadie Myers, born in September of 1991, who he loved deeply. Michael was inquisitive and loved spending his time learning and studying up on various different interests of his. He also loved woodworking and riding his motorcycle. Anyone who met Mike would agree that he had a heart of gold and would lend a listening ear to anyone who needed one. He was truly one of a kind and will be deeply missed.

There will be a service for Michael with military honors on August 2nd, 2021 at 2:00pm at the Idaho State Veterans Cemetery in Boise, Idaho.

To send flowers to the family or plant a tree in memory of Michael (Mike) Myers, please visit Tribute Store
Monday
2
August

Share Your Memory of
Michael (Mike)
Upload Your Memory View All Memories
Be the first to upload a memory!
Share A Memory
Send Flowers