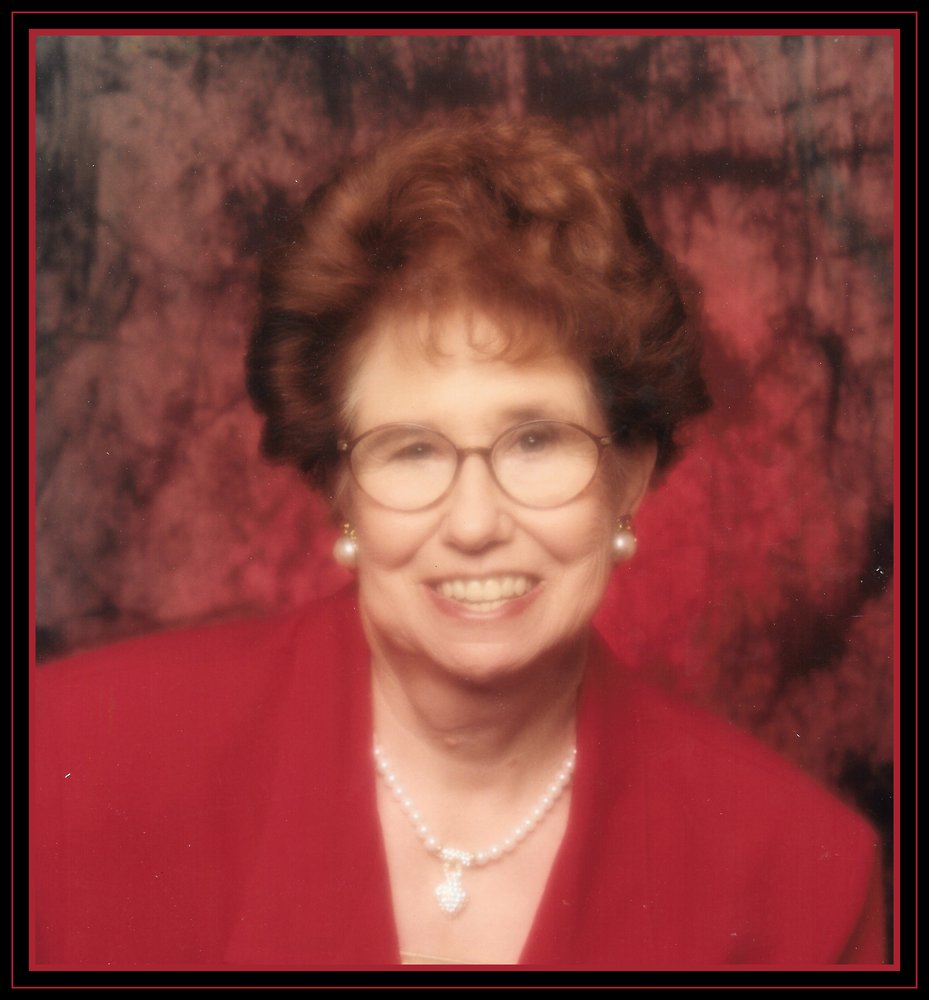 Mary Adeline Sterner, 94 of Meridian, Idaho died peacefully at home in the early morning hours of July 8, 2021 following a prolonged illness. Born September 10, 1926 in Snohomish County, Washington, she is the daughter of Benjamin Harvey Humphrey and Minnie May Linton. Mary grew up in and around Custer, South Dakota. As a teenager she moved to Weiser, Idaho where she worked as a waitress. On August 30, 1946 in Boise, Idaho, she married Lyle Lorin Maddox. Together they had five children, Kenneth, Fred, Sharon, Ron and Shirley. The family lived in Garden City and Idaho Falls, Idaho. On December 2, 2000 Mary wed Keith R. Sterner in Idaho Falls, Idaho, where they lived until Keith’s death in 2012. Mary then moved to Meridian, ID to be near her oldest son Ken, who cared for her.

She belonged to the Meridian Seventh Day Adventist Church from 2012 until her death and was a life-long Seventh Day Adventist. Mary was a very loving woman who always had time for others in need. While raising her own family, she cared for her mother, brother and sister before they died.

Mary worked for many years as a Nurse’s Aide, then as a Physical Therapy Assistant. She became a Colporteur; selling Seventh Day Adventist Books for five years. After that she worked as a housekeeper and caregiver for terminally ill seniors.

To send flowers to the family or plant a tree in memory of Mary Maddox Sterner, please visit Tribute Store
Tuesday
13
July