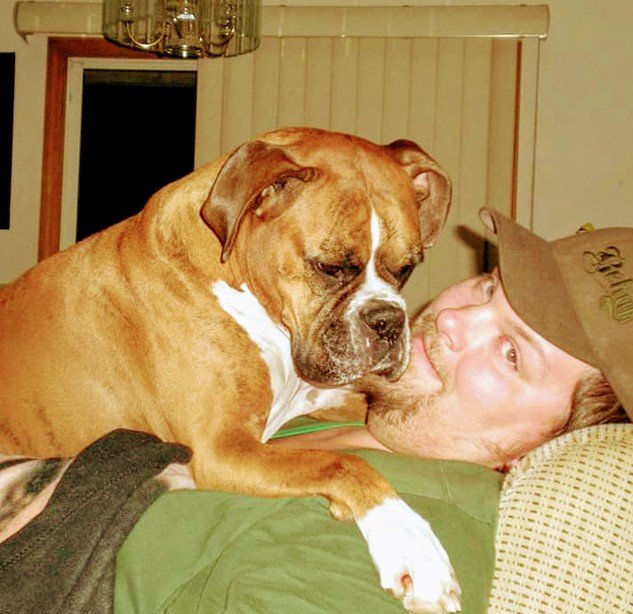 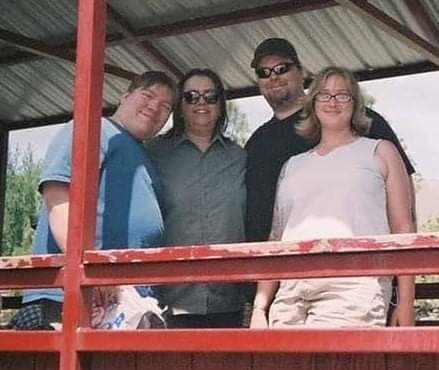 Cliff grew up in the NW Seattle area, where him & his younger brother Chris love to fish, cook & hang with friends.

He had a love of music, painting & the outdoors. He was adventurous and loved making people laugh.

Cliff was a solid friend, he was kind, loving, with a heart of gold.

His brother Steven and Cliff loved to play shuffleboard together.

Cliff taught Steven how to play pool & the two of them had many adventures together.

His brothers meant the world to him. And they loved & adored him as well.

It was the summer of 1991 when he moved to Boise to be with his Mother, brother Chris & brother Steven,

along with numerous Aunts, Uncles and Cousins.

Throughout Cliff’s life his love of Cooking and Painting opened so many doors for him. If you know Boise, you know

Where “Freak Alley” is, Cliff was given the opportunity to put some of his art work there.

the two of them were always together.

Cliff is survived by:

He is Preceded in death by:

To send flowers to the family or plant a tree in memory of Cliff Irvine, please visit Tribute Store
Saturday
31
July

Share Your Memory of
Cliff
Upload Your Memory View All Memories
Be the first to upload a memory!
Share A Memory
Send Flowers