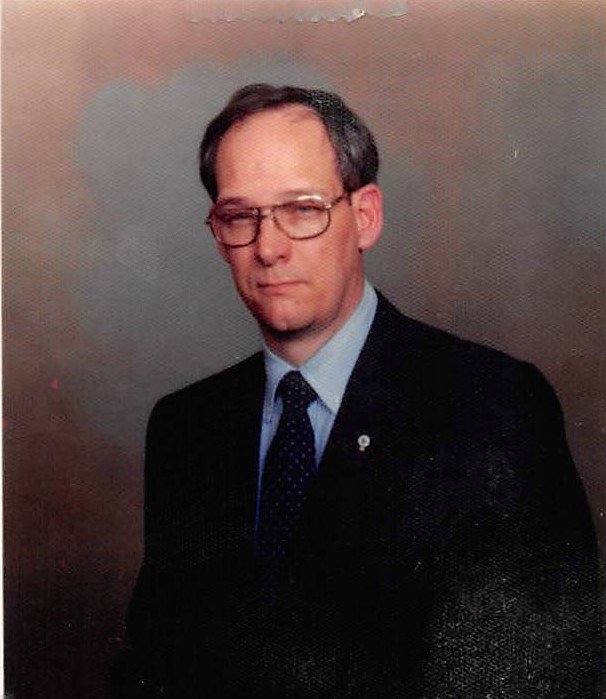 Known as Skip by his friends, died 4 July 2021, at home in Boise at the age of 84.  Skip was born in Rochester, New York on 30 April 1937 to Harry D Van Brunt, Jr. and Alice Beard Van Brunt.  His family lived in Rochester, New York until 1941 when they moved to Lancaster, New York, a suburb of Buffalo.  He graduated from Lancaster High School in 1955 and from Pennsylvania State University in 1959 with a major in Hotel and Restaurant Management.  He was commissioned as a 2nd Lt, US Army Reserves, Field Artillery Branch.  Between graduation and active duty, he worked as the Front Office relief/vacation fill at the Lafayette Hotel in Buffalo, New York.

Skip served 8 years of active duty with assignments in Oklahoma, Texas, Louisiana, Alabama, Germany, Washington State and Thailand.  In Germany he was a Field Artillery Gun Section Commander (280MM Guns) and then an advisor to the French Marines, French Special Legion, and a German Artillery unit.  Skip finished his active tour and then served an additional 18 years in the U.S. Army Reserve, in the Field Artillery and Army Quartermaster Branch.  His final assignment was as a Foodservice Advisor to the Deputy Chief of Staff for Logistics in the Pentagon.  He retired as a Lt. Col.

Skip met Carol Taylor in Atlanta, Georgia in the summer of 1961 and they were married 20 June 1964 at Fort Lewis, Washington, Main Post Chapel.  During their 57 years of marriage, they traveled frequently all over the United States and parts of Canada, Mexico, Europe, Great Britain (including Australia and New Zealand).  Most travel in the US involved some form of camping from tents to a travel trailer and later a motorhome.  They moved to Boise from Seattle in 1969.

Skip and Carol were cross country and downhill skiers for several years plus hiking for both overnight and day hikes.  In 11 years, they did over 1,000 miles of day hikes in Idaho.

Skip started a foodservice consulting and designing firm while in the MBA program at Boise State University.  That firm was Van Brunt and Associates, Ltd.  In 2003 that firm became Designs by Van Brunt, Ltd.  Over 35 years the firm designed more than 290 commercial and institutional kitchens and 30 institutional laundries.  Skip was a 36-year professional member of the Foodservice Consultants Society International (FCSI) becoming an Emeritus Member in 2005.  At the time of his death, he was the only FCSI member in Idaho.  Throughout his career, Skip wrote several articles for publication in such magazines as The Consultant and Food Management Magazine.  He was also one of the initial organizers of the food service training school that eventually became the Boise State Culinary Arts Program.  That program is now operated through the College of Western Idaho.  While in Boise, Skip earned a BBA in Business Education and an MBA in Finance and Management from Boise State University.

Skip and Carol were staunch supporters of Boise State University athletics, especially the Women’s Gymnastic Program and were members of the Bronco Athletic Association (BAA) and Boise State President’s Club.  They held the same seats at Bronco Stadium for football for more than 43 years.

Skip is survived by his loving wife Carol, a brother-in-law COL Retired Karl E. Mauerhan, US Army of Edon, Ohio; a sister-in-law Dottie Taylor of Hesperia, Michigan; a niece, Lisa Mauerhan Schadewald of Draper, Utah, and a nephew and his wife-Peter and Camille Mauerhan of North Salt Lake, Utah.  Plus, grandnephews Nick and Andrew, and grandnieces Kate, Alexandria, and Abigail.

Services will be conducted by Summers Funeral Home, Boise, ID.  There will be a military funeral at graveside in The Idaho State Veterans Cemetery, Boise, ID on Tuesday, July 27, 2021, at 9:45 am.  In lieu of flowers, a donation to the Boise State University Women’s Gymnastics team through the Boise State University Foundation (Gymnastics) or a charity of your choice, would be appreciated.

Share Your Memory of
Harry "Skip"
Upload Your Memory View All Memories
Be the first to upload a memory!