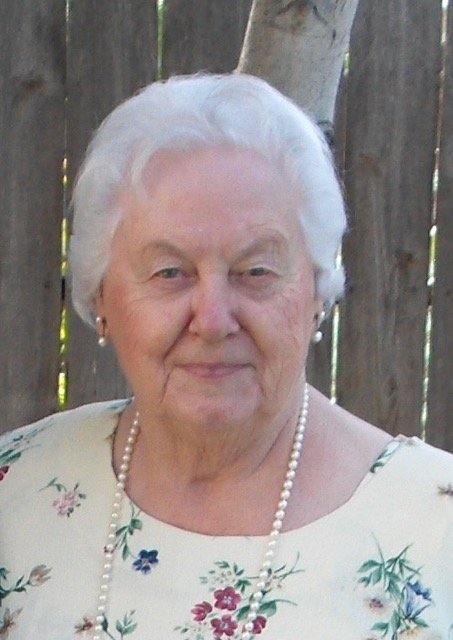 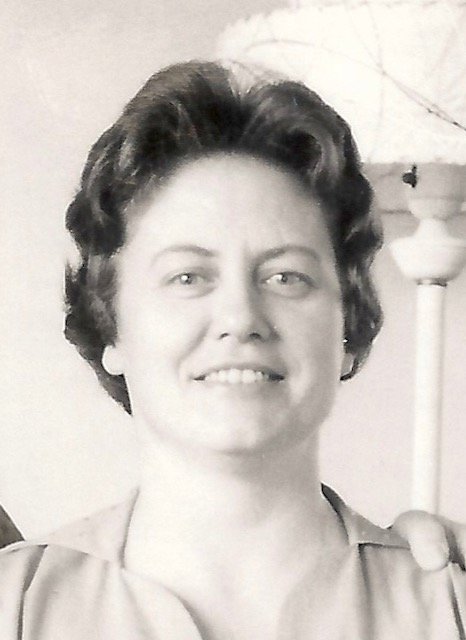 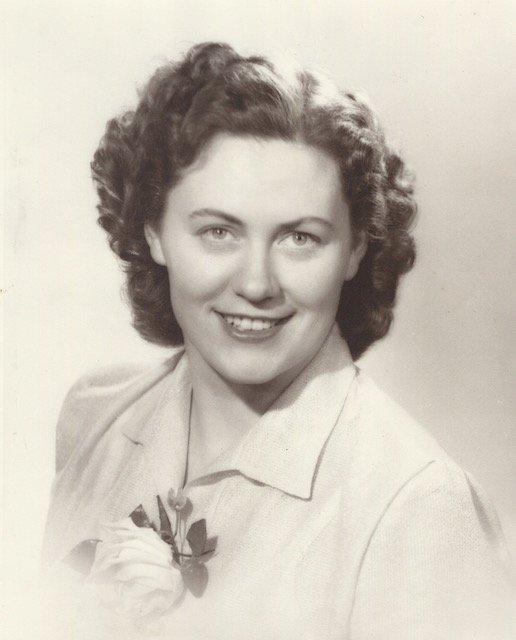 Jeanette Bell Brewer Lee, 96, passed away at her home on June 24th, after a full and rewarding life.

She was born in Salt Lake City, Utah on March 3, 1925 to Preston Stevens Brewer and Nellie June Bell Brewer.  She attended Granite High School and performed as a majorette with the marching band. For two years she played the bugle before and after school for the flag ceremony and sang in a girl’s trio for weddings, funerals and other events.  Jeanette met Berton Eugene Lee while he was stationed in Salt Lake City serving in the Army Air Corp, and they were married March 23, 1942.  While he was serving overseas, she gave birth to their first child and began raising what would later become a large family.  They are the parents of eight children.

After World War II, Bert began a career with United Air Lines which would take them to many parts of the country, including Utah, California, Hawaii, Illinois, Washington, and New Jersey.  They lived more than 30 years in Livermore, California, and eventually moved to Meridian, Idaho several years after retirement, where they resided for nearly 25 years and enjoyed the companionship of several children and their families.  Bert preceded Jeanette in death in 2014; they had been married for more than seventy-two years.  She has missed the love of her life dearly and always carried a picture of him, moving it from room to room with her.  She waited patiently for the time they could be together again.

Jeanette was a life-long member of the Church of Jesus Christ of Latter-day Saints and served in a variety of church assignments, especially in the organizations for children and women.  Together, Bert and Jeanette served a full-time mission for the Church in the Family History Center near the Oakland California Temple.

She was a devoted wife, mother, grandmother and friend.  As a wonderful teacher, she taught most effectively through her example.  By this example, Bert recognized the importance of the gospel of Jesus Christ in her life, was converted and baptized.  They were sealed for eternity in the Salt Lake Temple on their 22nd wedding anniversary in 1964.  Their posterity includes 35 grandchildren, 90 great grandchildren, and a growing number of great, great grandchildren.

Jeanette has developed lasting friendships throughout her life.  Many friends and neighbors have been the recipient of her generosity, her freshly baked bread, her listening ear, and her compassion.  She has been an example to all of loyalty, Christ-like love, and acceptance of every individual.  She will be missed by many close friends.

She was predeceased by her parents, brother Donald Stevens Brewer, brother Roy Allen Brewer and his wife Glennice, and sister Mary June Wright and her husband Paul D.

To send flowers to the family or plant a tree in memory of Jeanette Lee, please visit Tribute Store
Tuesday
6
July

Share Your Memory of
Jeanette
Upload Your Memory View All Memories
Be the first to upload a memory!
Share A Memory
Send Flowers