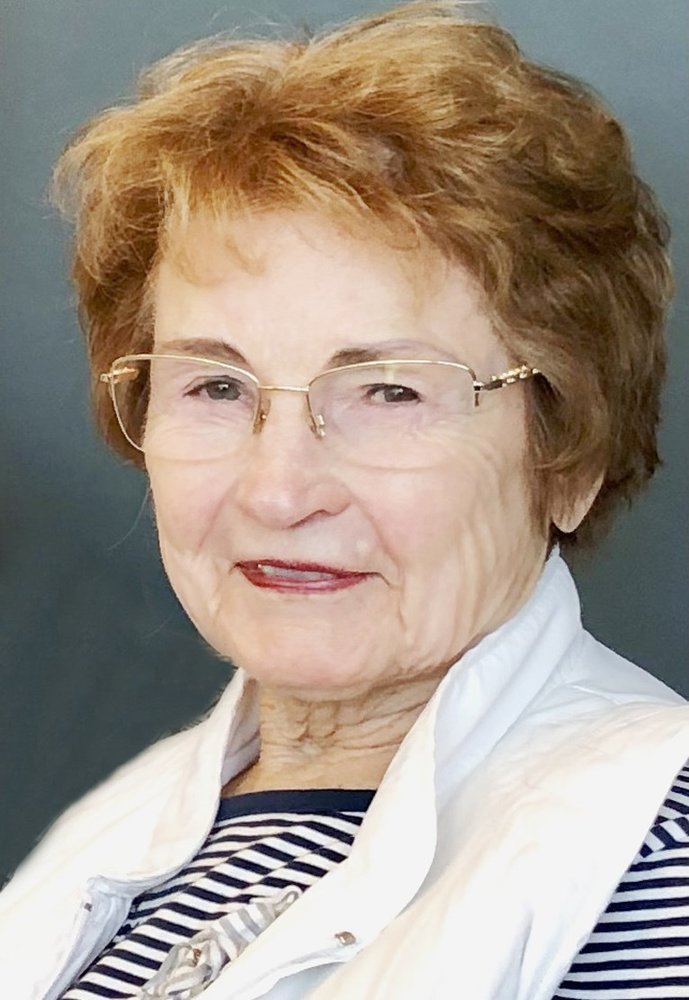 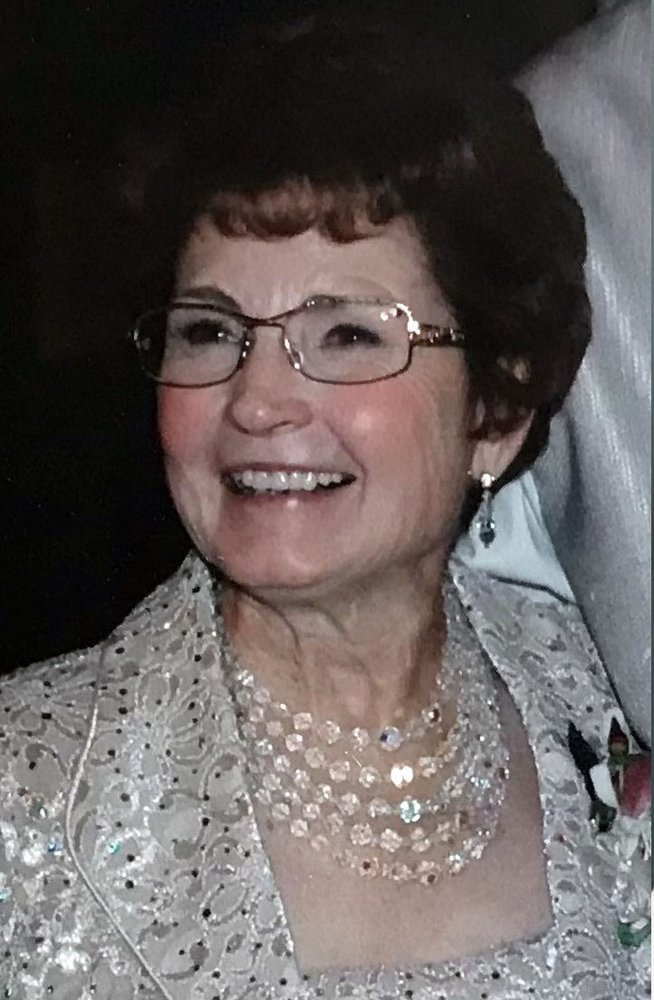 Ellie was born November 12, 1934, in Nampa, Idaho, the middle child of Rueben and Geneva (Shirts) Koch. She was sister to Hurman “Buzz” (Marianne) Koch and Diane (Mike) Schlund.

Ellie spent her youth working on the farm with her family. It was hard work that prepared her for future success in her chosen careers. A graduate of Paul High School, Ellie furthered her education at Boise Business School.

Ellie found true love and married her high school sweetheart, Donald Praegitzer, in 1954. They celebrated their 40th wedding anniversary on May 23, 1994. Don passed away unexpectedly a week later with Ellie and family by his side while on their fishing boat on the Columbia Gorge in Oregon. They were blessed with three children, Linda of Boise, Brent (Elaine Bunn) of Newport Beach, Calif., and Tim (Joyce Abo) of Rupert. They were additionally blessed with three grandchildren, Michelle (Greg) Martens of Puerto Rico, Sara (Peter) Race of San Jose, Calif., and Ross Praegitzer of Newport Beach, Calif.; and two great-grandchildren, Sophia and James Martens.

Ellie loved the water (even though she couldn’t swim). Many family hours while the children were growing up were spent on Lake Walcott and the Snake River waterskiing, picnicking and just relaxing with tunes and her glass of Andres Cold Duck. She also enjoyed coaching Linda’s Little League softball teams.

Ellie’s grandchildren were her pride and joy. She shared her love of travel and adventure with them. Southern California theme parks were a popular destination, but the best was a trip to New York, Philadelphia and Washington D.C., where they experienced the nation’s spectacular fireworks on the Fourth of July.

Ellie was a person of many talents with an incredibly robust, adventurous, and wonderful life. She took pride in decorating her home and was known for her spectacular floral arrangements. She worked at Hanzel Motors in Rupert for 20-plus years. After retiring from Hanzel Motors, she had the opportunity to become a travel agent at Magic Carpet/Murdoch Travel. With Ellie’s love for adventure and travel, this was the best job ever. She traveled the world fulfilling her dreams. One of her favorite trips took her to Africa on safari. Since it was her birthday, the tour group surprised her with a birthday cake consisting of elephant dung pie with a lit candle on top to blow out.

Ellie was blessed to find true love a second time when she married Carl Reynolds in 2002. Ellie relocated to Boise and enjoyed experiencing her new life with Carl. They enjoyed their motor home travels across the United States, as well as, traveling to Ireland, Europe, Australia, and Greenland, but cruises were their favorite and took them to many ports throughout the world. Carl introduced Ellie to the Boise Bronco Nation football experience with season tickets each year. They could be found tailgating at home games in their motor home with friends and family. They also traveled to many away games and enjoyed the comradery. Ellie enjoyed being a part of Carl’s family.

Ellie was preceded in death by her parents; her brother, Hurman “Buzz”; sister-in-law, Marianne Koch; and her husbands, Donald Praegitzer and Carl Reynolds.

A live webcast of the Celebration of Life will be available and maintained at the following link: https://youtu.be/jwVuHf-kDKg.

In lieu of flowers, please make a donation to the American Heart Association.

To send flowers to the family or plant a tree in memory of Elvina Praegitzer Reynolds, please visit Tribute Store
Monday
7
June

Share Your Memory of
Elvina
Upload Your Memory View All Memories
Be the first to upload a memory!
Share A Memory
Send Flowers