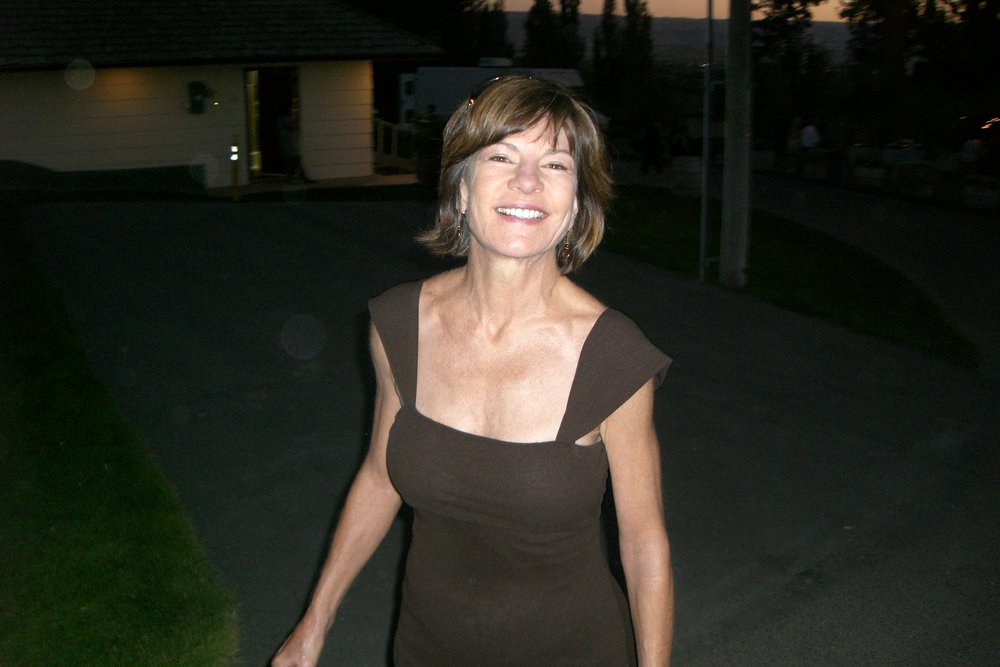 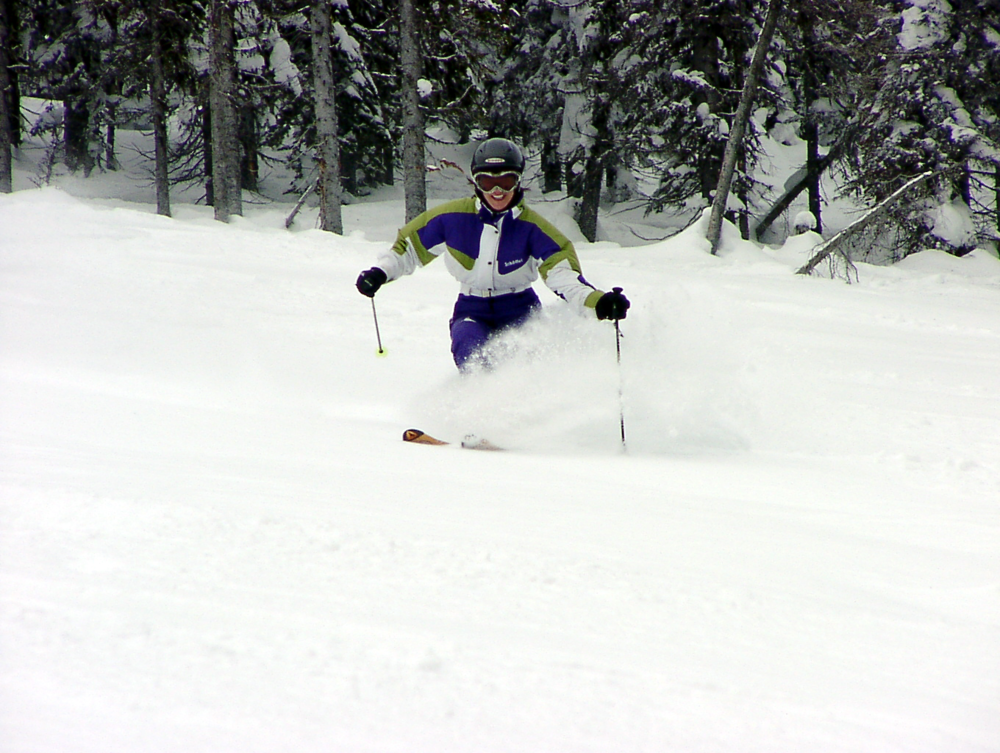 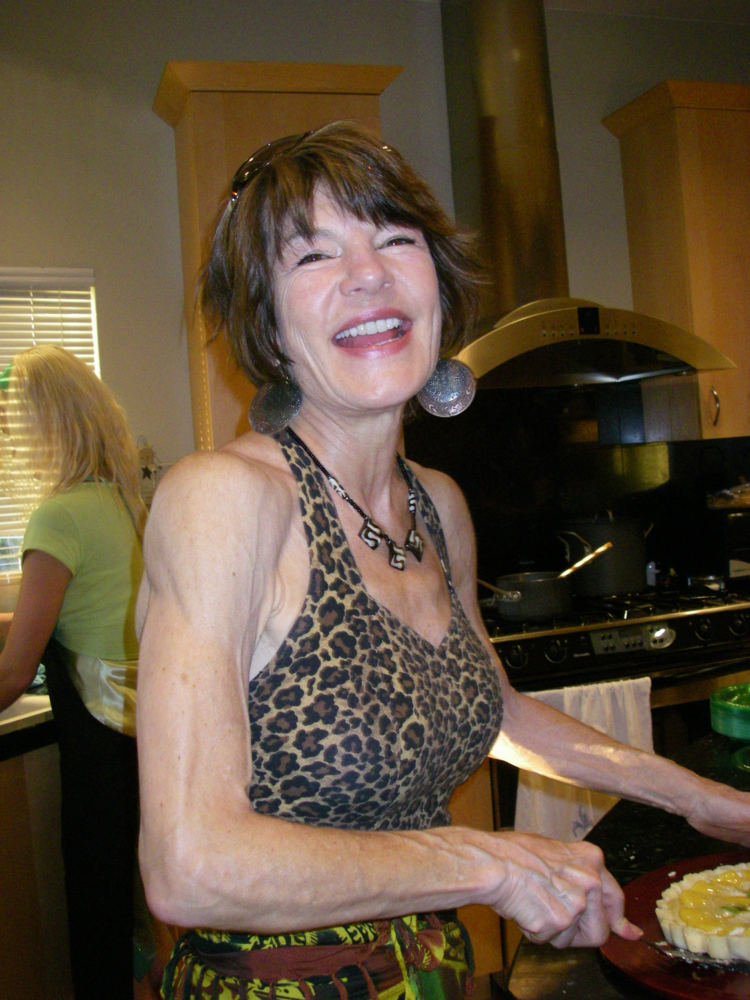 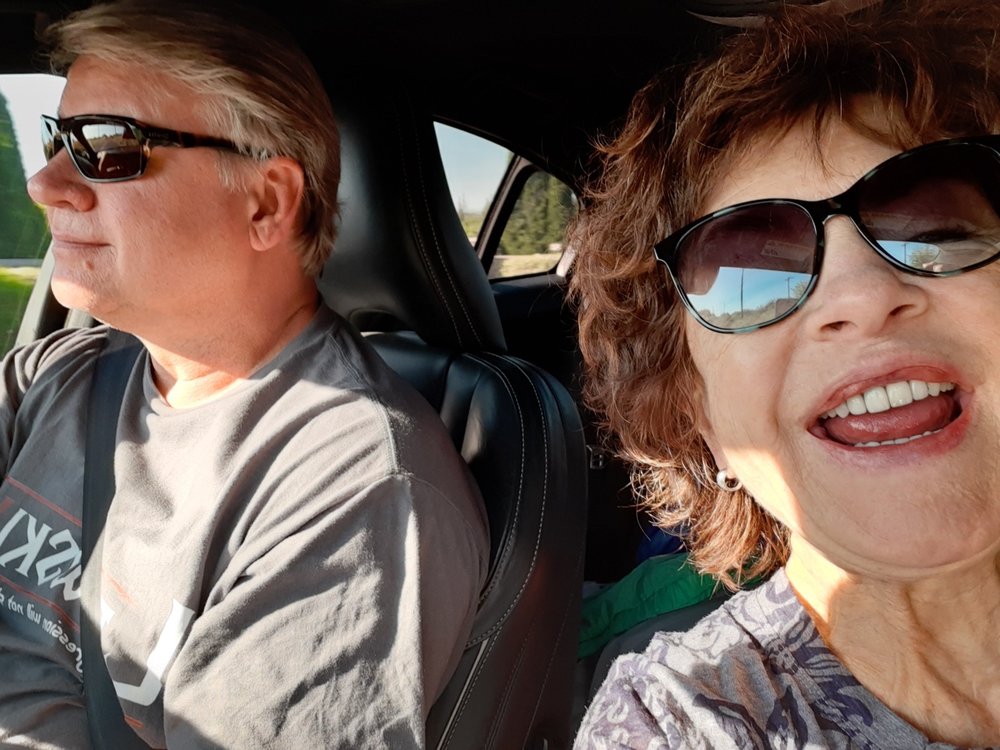 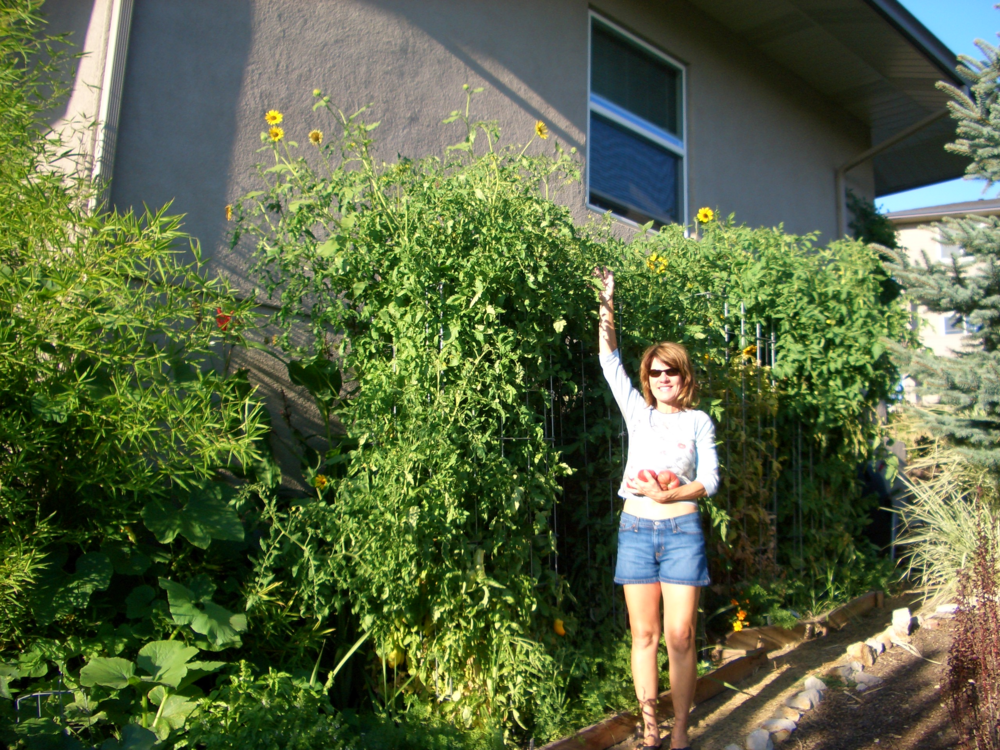 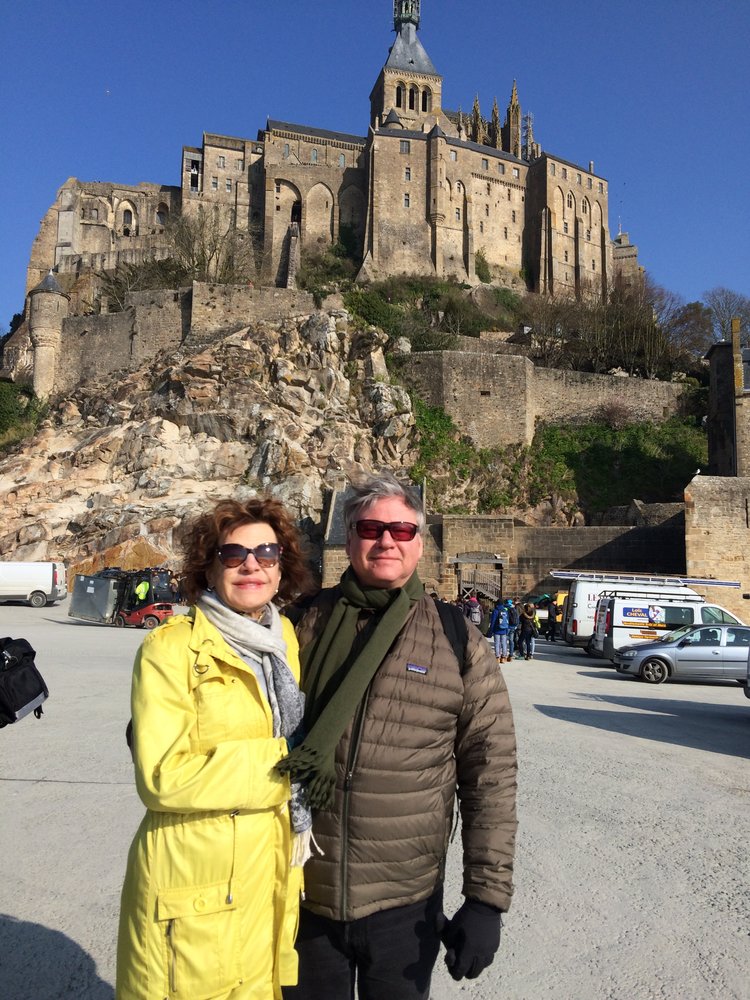 Sally Jan Hunt passed away peacefully in her sleep on Monday May 31,2021 with her husband Horace  by her side.

Sally had an idyllic childhood in the small town of Chelan, Washington. She was a water baby playing in the lake, swimming and water skiing. As a child Sally learned how to drive a caterpillar tractor, but had to jump off of the seat in order to reach the brakes.

Sally graduated from Chelan High School in 1971. She was near the top of her class of 60 students and was also homecoming queen. She played piano and saxophone and sang in the choir.

Sally’s father was an apple grower and the family had winters free of work and skied frequently at Echo Valley, Stevens Pass and Mission Ridge. Sally was on skis since she was three years old.  During one of the many winter ski trips with her parents, she was introduced to Sun Valley, Idaho.

After high school, Sally enrolled in the University of Puget Sound (UPS) and attended for two years. She then transferred to the University of Washington, where she attained her Bachelor of Arts degree. Sally was a member of the Kappa Kappa Gamma Sorority and remained lifelong friends with all of her Greek sisters. KKG has set up a special gift in Sally’s memory to their foundation.

The very next day Sally took a Greyhound bus to Ketchum with $100 in her pocket and stayed in a youth hostel called “Archie’s Bunker”. She had tuna helper for dinner compliments of the other youths at the hostel. The next day Sally started the 1-mile walk to the Sun Valley Lodge from Ketchum in the snow. A sympathetic bus driver stopped to give her a ride. She secured a job as a housekeeper and had her first great ski season in Sun Valley.

After graduating from The University of Washington, Sally returned to Sun Valley where she lived on and off for 11 years. She worked in a variety of ski bum jobs, including, the Scott Boot Factory, a pastry chef at the Western Café, a waitress at the Konditorei where she had the thrill of waiting on Jaqueline Kennedy Onassis.Sally also worked as a ski instructor in Sun Valley under the famed Austrian instructor Sigi Engl.

During her Sun Valley days also Sally took up scuba diving going on several live aboard multiple day dive trips. She eventually became an advanced scuba diver with over 50 open water dives. She night dived with Manta Rays in Hawaii.  She also rowed 18 days on the Colorado River, by herself, solo skydived and played a mean game of backgammon.

Sally met a mentor in her karate class and was inspired to go back to school to become a hair stylist. After attending hair school in Seattle, she returned to Sun Valley and worked at the Sun Valley Salon for many years. During that time she alternately worked in Santa Barbara and San Francisco and started her career as a stage artist travelling the country and teaching other stylists her new trade.

Sally moved to Boise in 1991 and worked at Graeber & Co, Scot Christopher, Fete, and ended her career at Azure.

In September 1994, Sally met Horace at a Gene Harris jazz concert in downtown Boise. It was love at first sight and on July 20,1996 Sally and Horace were married at the Rose Garden in Julia Davis Park.

In 2000 they designed and built and moved in to their dream home. The home is a standing example and reflection of Sally’s great sense of style. Sally became an advanced master gardener and created a beautiful home and wonderful garden.

Sally and Horace enjoyed 27 years of adventures together, including a 3 day honeymoon floating the Middle Fork of the Salmon River, floating the Carbarton and the South Fork of the Boise River.

Sally was an expert skier! That is an understatement. Almost everyone remarked that she was either the best or the most elegant skier they ever met. Skiing was always her top priority and Sally and Horace skied on most of the major mountains in the NW as well as a dozen back country snow cat and heli-ski trips to British Columbia. Sally was frequently the lone female on the backcountry trips, but never the last one down the hill! In the last several years she enjoyed ski trips to Austria, Switzerland and Japan with the Bogus Basin Ski Club. Sally and Horace did multiple ocean cruises in the Caribbean, Alaska and Europe and also many any scuba dives, and Sally rode her bicycle across Iowa on her first wedding anniversary.

Sally was diagnosed with Multiple Myeloma in 2007. She remained asymptomatic until about 2015. Then, she had a further complication with cardiac amyloidosis. In 2016 she underwent a stem cell transplant at The Mayo Clinic in Rochester, Minnesota. Within a year she was skiing and gardening again. In August of 2020 in preparation for a new antibody treatment, she started on a chemotherapy routine that caused many months of hospitalization.

After her last bout of hospital, she was diagnosed with pneumonia and decided to come home for good and enter hospice.

Sally had a wonderful life! She touched everyone she met with her kindness and grace, big smile and infectious laugh. Besides her hundreds of great clients (and their children) she also loved to teach her assistants in her later years. All of those assistants have gone on to have their own successful salons and clientele.

We would like to acknowledge and thank the many doctors and nurses that cared for Sally, in particular, Dr. Carl Thornfeldt of CT Derm, Dr. Morrie Gertz of the Mayo Clinic,Dr. Godara of The Huntsman Cancer Institute and St Luke’s Hospice.  And, April Theburge who lovingly cared for Sally to the end.

Sally is survived by the love of her life Horace Hunt, her niece Ariel Veroske of Denver, CO, her favorite cousin Vicki Carr of Chelan, WA. She was preceded in death by her parents.

A celebration of Sally’s amazing life will take place at her home on August 7, 2021. Formal invitations will be forthcoming. Please email Horace at hdhuntiii@gmail.com with any questions. Please bring photos and stories of Sally to share.

“Everyone loved Sally, because Sally loved everyone”.

To send flowers to the family or plant a tree in memory of Sally Hunt, please visit Tribute Store
Saturday
7
August