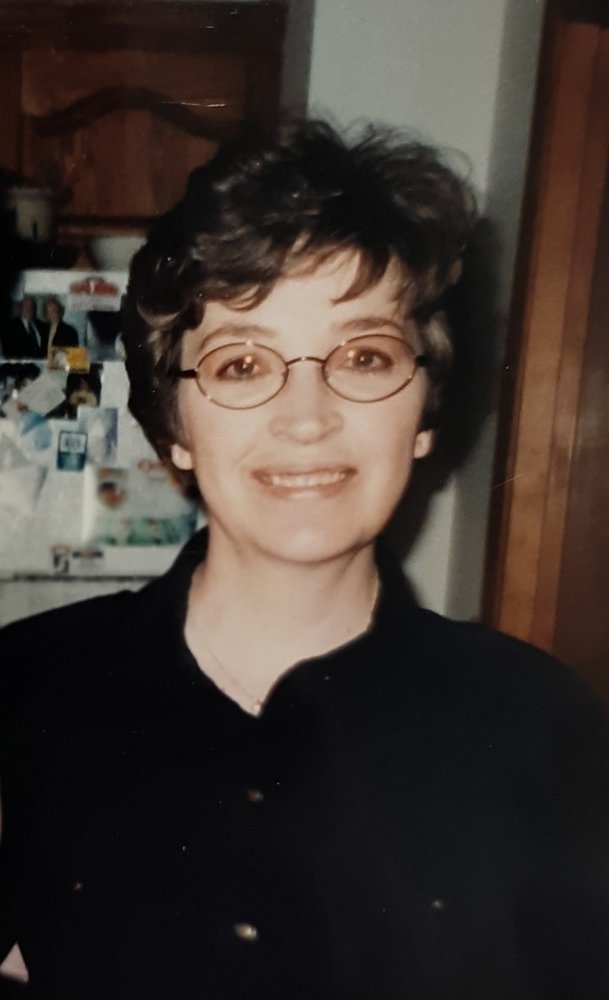 Sally was born October 9, 1950, in Burley, Idaho to Joseph Garth Sessions Payne and Mercedes (Peggie) Payne. She grew up in Burley with her older sister, Sue Ann, where she spent a lot of her childhood with her Grandmother, Retta S. Payne. Considering most of her time was spent with Retta, her grandmother soon became one of the most important people in Sally’s life.

After graduating high school, Sally headed to Weber State College for nursing, where she met her husband, Alan Horner. They married in 1970 and had three beautiful children. Sally was a homemaker and found great joy in raising her three children. After spending time with her children, she returned to school and finished her nursing degree in 1988 and became an LPN spending her nursing career on the maternity floor. During her nursing career she enjoyed taking care of newborns and new mothers and with her experience as a mother this job came easy for her.

Sally’s greatest joy were her children, Michael, Matthew, and Amanda and her grandchildren Kyla, Tyler, Ethan, Emily, Cassidy and Kinley. She absolutely loved spending time with all of them in every capacity. Sally loved spending time with them so much that in 2005, Sally moved to Meridian, Idaho to be closer to her children and grandchildren. Where with her children, she continued her love of traveling, usually pulling her daughter Amanda along for an adventure.

Sally cherished family holidays that included her parents and Sue Ann with her family. There were so many amazing trips that included Disneyland, Hawaii, Disneyworld, Epcot Center, Caribbean Cruise, Cape Hatteras, New York and Jamaica.

Sally is survived by her three children and their spouses, Michael (Kelly), Matthew (Daisey), and Amanda (Jared). Along with her six grandchildren, Kyla, Tyler, Ethan, Emily, Cassidy and Kinley; her sister, Sue Ann and husband Ken Jones; her nieces and nephew, Cindy, Tami and Jeremy; and her aunt Carol Serpa.

To send flowers to the family or plant a tree in memory of Sally Horner, please visit Tribute Store
Wednesday
23
June