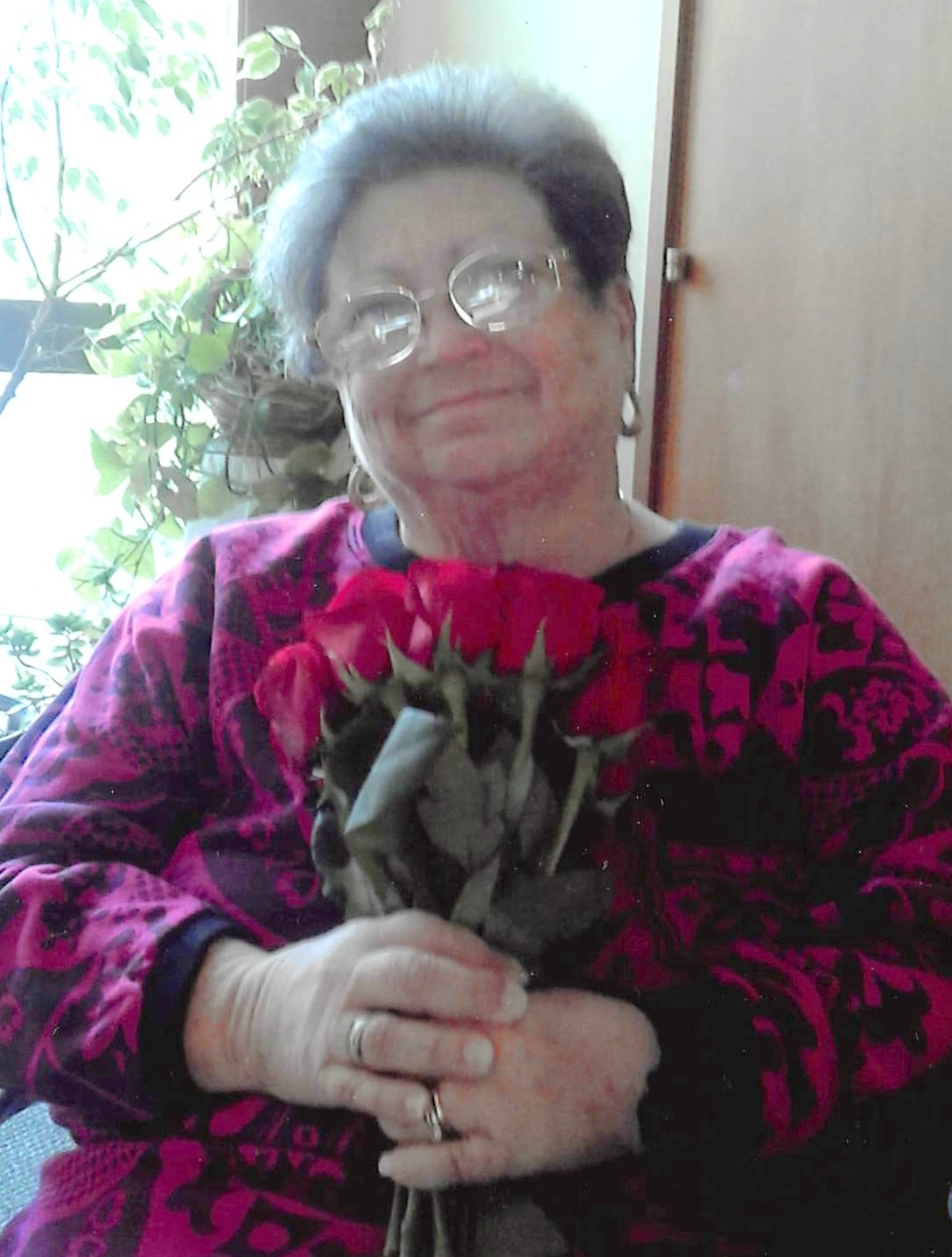 Sherry Kern Teter was born in Los Angeles, CA on September 23, 1955. It was the hottest day of the year, which was ironic since Sherry didn’t like the heat.

Sherry met Mike Teter when they were in high school. After dating a short eleven years, they were married August 9, 1992 in her parents’ backyard. The day after the wedding Sherry and Mike moved to Boise, ID.

Sherry always had two cats, and she considered them her children. She and Mike would say that the main difference is that kids outgrow their behaviors.

Sherry was an active member of Hillview United Methodist Church. She and Mike served on the Faith in Action committee, sang in the choir, and attended church every week. The church became their family.

Sherry is survived by her husband, her father Harold Kern, her sister Susan Pate, and a nephew Jason Kern.

We miss Sherry, but we imagine that she is having a grand reunion with her mother and her many cats.

To send flowers to the family or plant a tree in memory of Sherry Kern Teter, please visit Tribute Store

Share Your Memory of
Sherry
Upload Your Memory View All Memories
Be the first to upload a memory!
Share A Memory
Send Flowers