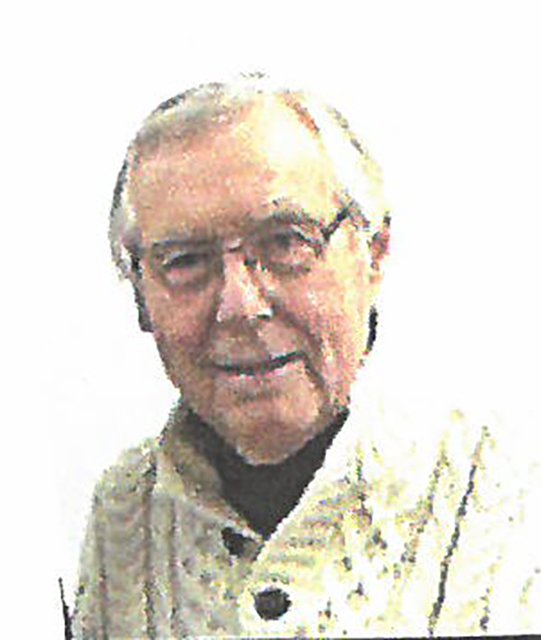 Paul LaVerne Malone, 82,of Boise died June 5,2021. Paul was born November 16, 1938 in rural Lancaster County Nebraska near Lincoln, ninth child of Fredrick and Ruby (Holley) Malone. He went to school in Waverly, Nebraska, graduating from high school May 1956 having enlisted in Nebraska National Guard January 1956. Paul had active duty for training from November 1956 to August 1957 and

employed as Radar Technician with Nebraska National Guard at Lincoln Air Force Base until November 1959. Employed at Martin Company in Denver, Colorado from November 1959 until January 1962 when he entered Colorado State University, completing a degree in Soil Conservation in March 1965 after 3.5 years, graduating in the top 5% of the class with High Distinction. Employed by the Soil Conservation Service in Burlington, Colorado {1965-1967); Rifle, Colorado (1967- 1970); Rocky Ford, Colorado (1970-1975); Bellingham, Washington (1975-1978); Shelby, Montana (1978-1979); Rio Rancho, New Mexico {1979-1983); Pocatello, Idaho (1983-1987) and Boise, Idaho (1987-1994) retiring as State Resource Conservationist in 1994. He married Shirley Davis in Denver 1960; they were later divorced). They had 2 daughters (Melissa and Jennifer). Paul then married Kip Coffelt in Bellingham, Washington in 1975. Since his retirement he worked for the Peregrine Fund in Boise leading tours of the visitor center assisting with captive birds of prey   and maintenance of facilities. He loved to play the guitar and played in bands with the Idaho Old Time Fiddlers for several years and the Eagle Bluegrass Gospel Band (EBGB's) at the Eagle United Methodist Church where he was a member since 1994 and volunteered with the Morrison Center for the Performing Arts (2004-2021). He loved music especially old time country bluegrass and gospel as well as fishing, woodworking and was an avid reader.

To send flowers to the family or plant a tree in memory of Paul Malone, please visit Tribute Store

Share Your Memory of
Paul
Upload Your Memory View All Memories
Be the first to upload a memory!
Share A Memory
Send Flowers