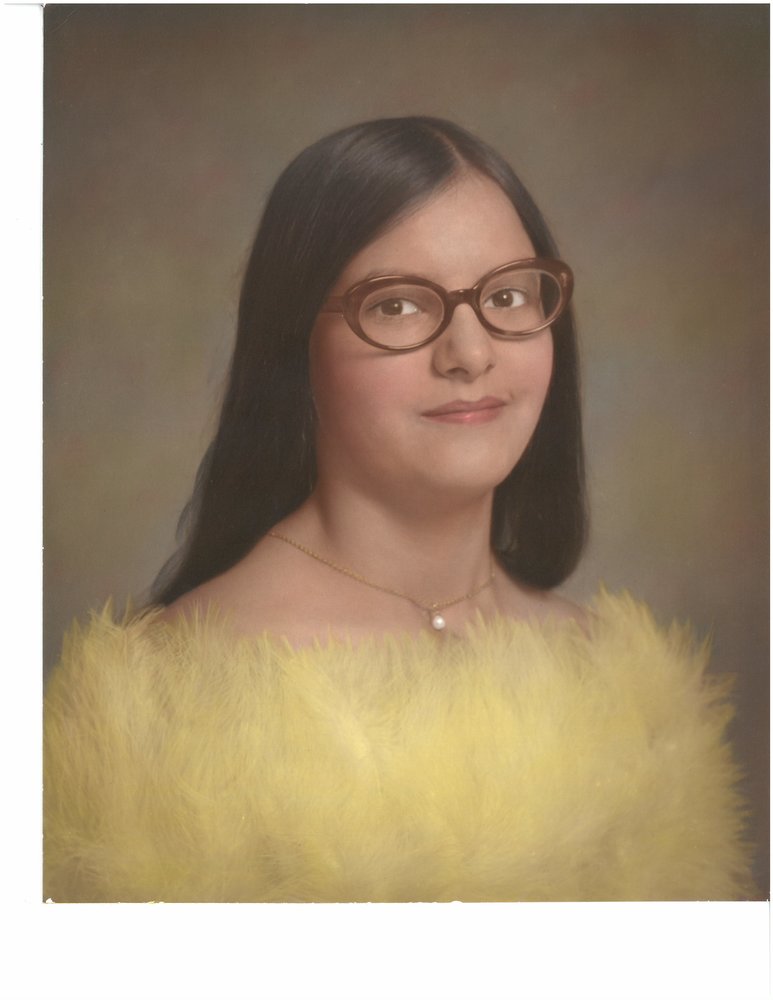 Her early years were spent on the Quarter Circle M Ranch at King Hill, Id. In 1969 the family moved to a mint farm southeast of Mt. Home, Id. She graduated from Mt. Home High School.

She married John McKay in 1977 but the marriage ended in divorced. A son, Shane, was born to this union.

Gloria met and married Juan Guzman Escamilla and moved to California. There she remained to raise her family, two boys and a daughter.

A memorial for Gloria will be held on Friday June 18, 11:00am, Summers Funeral Home, Ustick Chapel in Meridian. Burial will be at 2:30 at Glenn Rest Cemetery in Glenns Ferry.

To send flowers to the family or plant a tree in memory of Gloria Owings, please visit Tribute Store
Friday
18
June

Share Your Memory of
Gloria
Upload Your Memory View All Memories
Be the first to upload a memory!
Share A Memory
Send Flowers