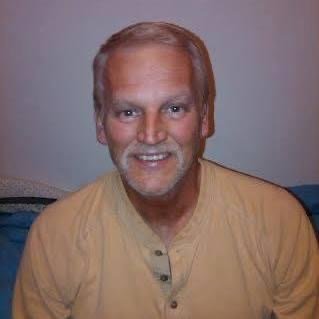 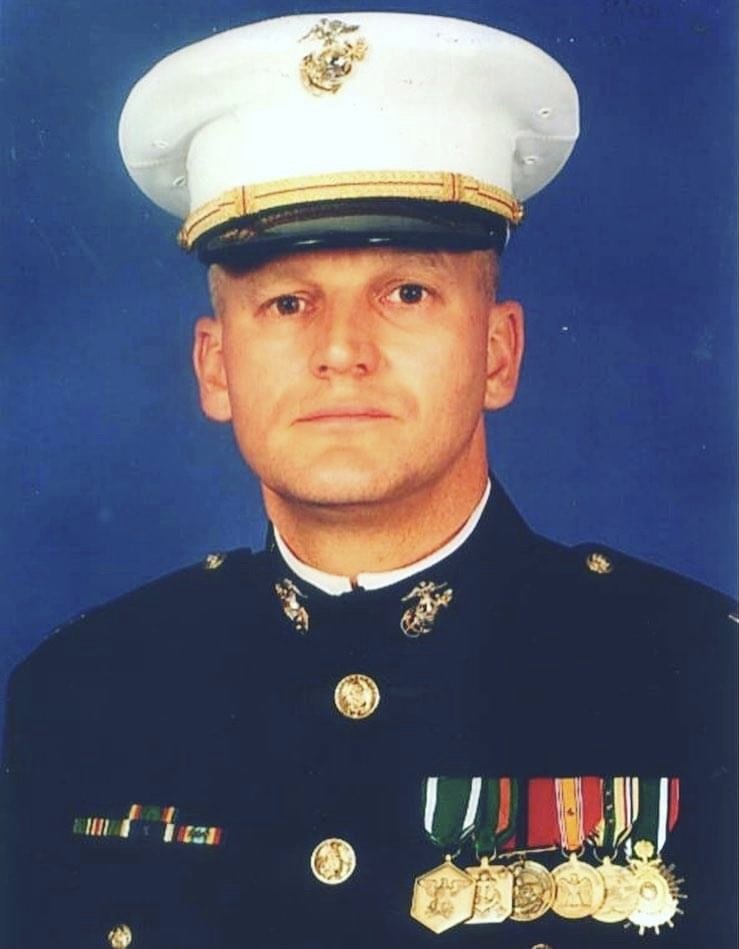 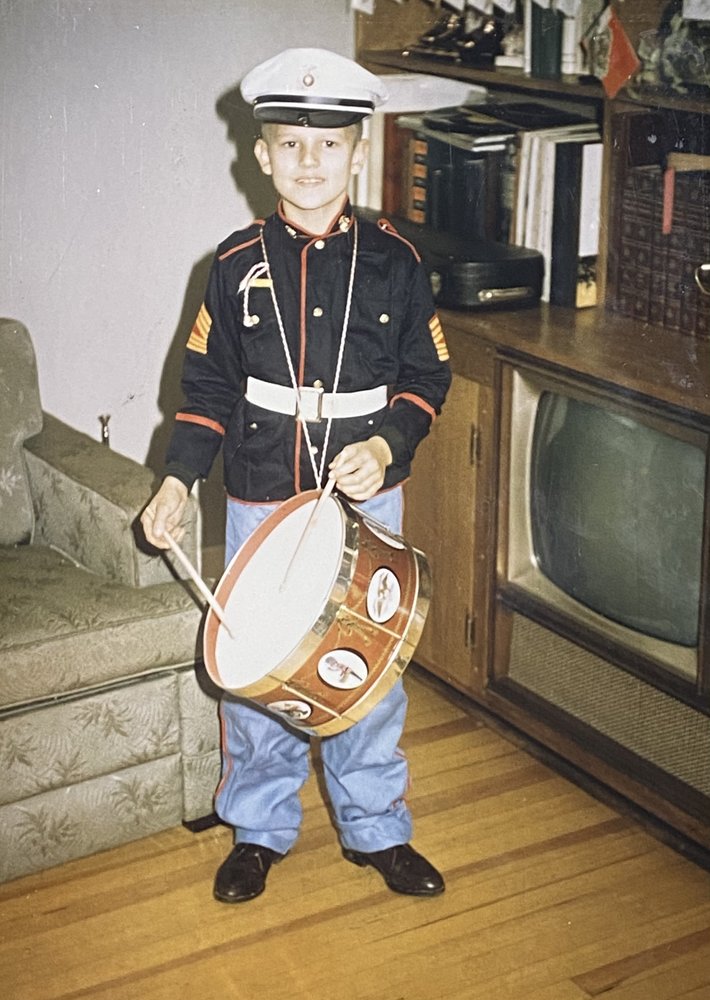 Please click on the link below to see the Tribucast:

John Steven “Steve” Motley, 64, passed away suddenly Tuesday, May 18, 2021 at his home in Meridian, Idaho. He was born August 20, 1956 in Danville, Virginia, to Douglas Lee and Lottie Belle Starr Motley, and lived there for most of his youth except for short periods of time in Buchanan and Clover, Virginia where his father’s work took the family. After graduating from George Washington High School in 1974, he enlisted in the United States Marine Corps and served for two years in Camp Lejeune, NC and Okinawa, Japan. He attended Ricks College (now Brigham Young University - Idaho) for a year before serving a two-year German-speaking mission for the Church of Jesus Christ of Latter-day Saints in Zurich, Switzerland.

Returning to Ricks after his mission, he played football and more importantly, met the beautiful Teresa Carol Norton of Forest Grove, Oregon at the first dance of the school year. They were married in the Oakland, California LDS temple on November 20, 1980. On October 8, 1981, Steve re-entered the USMC through its Officer Candidates School program. In December that same year, Steve and Teresa’s first child John David Motley was born in Oregon on New Year’s Eve while they were visiting Teresa’s family.

Soon thereafter, Steve transferred to Pacific University in Forest Grove, OR, where he studied history and played football for the Lions. He completed his college education by earning a BA in History from Averett College (now Averett University) in his hometown of Danville, VA.

After receiving his commission as a Second Lieutenant in the USMC, Steve became what is known in the Marines as a “Mustang” - an officer who was once enlisted prior to receiving his commission. Steve took pride in this, as it allowed him to relate to the enlisted Marines under his command, and they in turn respected the fact that he knew what it was to be an enlisted Marine. Steve spent the next 15 years in the USMC, being stationed in Quantico, VA, Camp Lejeune, NC, and Okinawa, Japan. He served as a logistics officer and participated in the UNITAS program; in Operations Desert Shield and Desert Storm, and as a member of the Marine Security Guard Battalion, in which he travelled all over the world inspecting embassies. During his military career, he and Teresa welcomed five additional children: Jessaca in Oregon in 1984; Rachel and Virginia at Camp Lejeune in 1986 and 1988, respectively; and Charlotte and Jared in Okinawa in 1992 and 1995, respectively.

After being honorably discharged from the military, Steve and Teresa spent time living in Oregon and Alaska before settling in Meridian, Idaho in 2009. Steve’s incredible charisma and engaging personality made him a natural-born salesman. He spent his retirement enjoying multiple entrepreneurial pursuits, developing a loyal following on his patriotic YouTube channel and podcasts, and enjoying being surrounded by and spending time with his loving children and grandchildren.

Steve is survived by his wife of 40 years, Teresa; son JD Motley (Keri) of Meridian; daughters Jessaca White (Nick) of Meridian, Virginia Olson (Christian) of Gresham,OR, Rachel Motley, and Charlotte Motley of Boise, ID; grandchildren Taylor, Mason, Hunter, Juliette, and Isaac Motley; Blake and Weslie White; and Evett and Holland Olson; sister Teresa Thomson (Lee) of Henderson, NV; brothers and sisters-in-law Steve and Khristine Norton of Palmer, AK, Dave and Kim Norton of Palmer, AK, Diane and Kim Mecham and Sharon and Mark Dawson of Forest Grove, OR; Jennifer and Todd Cliff of Eagle Mountain, UT, and Jacqueline and Greg Carnese of Lake Oswego, OR; 31 nieces and nephews and many great-nieces and nephews. He was predeceased by his parents,  his son Jared Steven Motley, and his nephew Adam Christopher Norton.

Steve loved life, learning, his country, movies, and people. He had an energy, exuberance, charm, and sense of humor that endeared him to all who knew him, and even those with whom he had only a brief interaction. Even though he had lived away from the South for many years, his Southern Virginia accent remained strong and was a big part of his persona. His passing leaves a great emptiness in our lives that can never be filled. The wonderful memories will thankfully remain, and will comfort us until we meet again.

Semper Fi, Marine. We love you.

To send flowers to the family or plant a tree in memory of John Motley, please visit Tribute Store
Monday
24
May