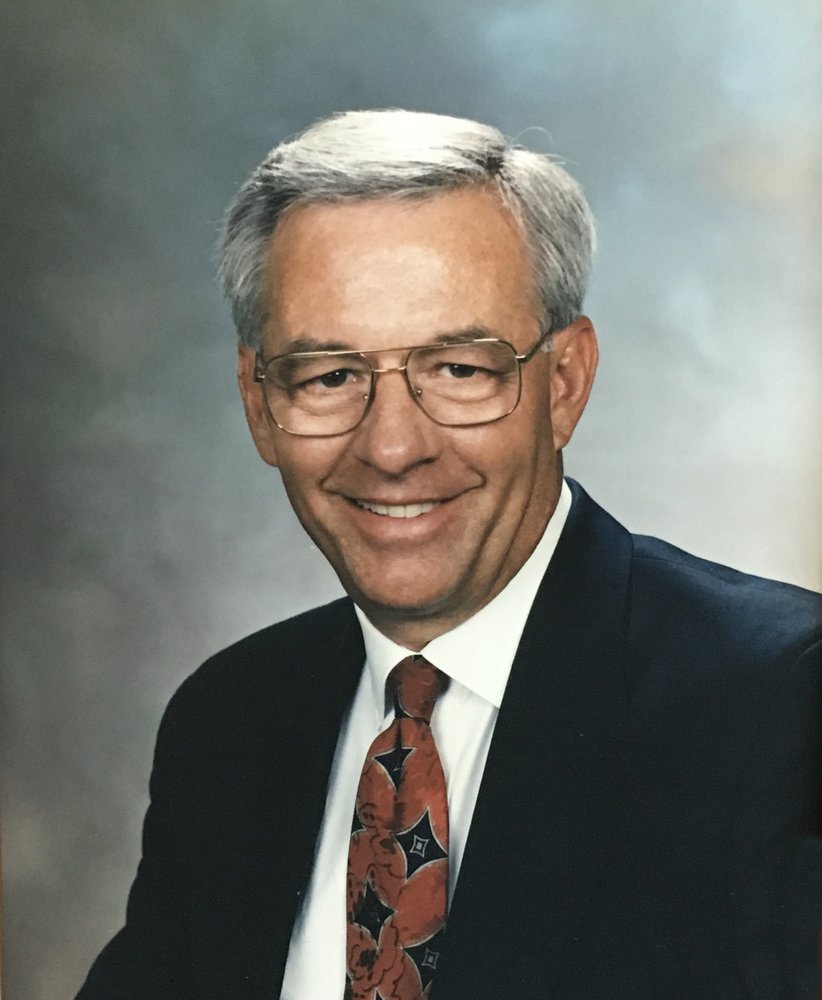 Dr. Gregory Schade was born on January 9, 1943 in Portland, Oregon to August "Gus" and Wilma Schade. At the age of 8, he moved to Nampa, Idaho where he grew up and graduated from Nampa High School in 1961. After high school, Greg attended the University of Idaho where he earned a Bachelor of Science degree in PreMed and proceeded on to Northwestern University to become a dentist. While at Northwestern Dental School, he met his future wife Helmi Jung who was also working there. They dated for nine months and were soon married in December of 1966 as they each knew they had found true love. After earning his Doctor of Dental Surgery (D.D.S), he joined the US Army and served as a General Dentist in Amberg, Germany for three years. While in Germany, Greg and Helmi had their two children, Philip and Christine. They returned to Chicago where Greg attended Northwestern University for a second time to get an M.S. in Orthodontics and graduated in 1973.

Shortly thereafter, Greg and his young family moved to Boise, Idaho to start his orthodontics practice. He really enjoyed living in Boise and quickly made lifelong friends. He loved spending time with his family and always made time to coach soccer, take them skiing, or go to McCall where he enjoyed the summer boating on Payette Lake. Next to his family, Greg's biggest passion was playing golf. He loved playing at Crane Creek, Hillcrest, and at the McCall municipal course with numerous friends. They even lived in Scottsdale, Arizona for a period of time where he played hours of golf at Troon North and Whisper Rock Golf Club. In addition, Greg and a few of his friends attempted to complete a round of golf at each of the top 100 courses in the United States. They ended up playing 22 but it would have been a dream of his to complete the full 100. Another of his favorite pastimes was running three days a week at the downtown YMCA with his close group of buddies since I 973. They ran, worked out and then drank coffee and to this day their loyalty and friendship remains the same.

Greg was also involved in many professional associations such as the Idaho State Dental Association where he rose to become President in 1997. In addition, he served on the Idaho State Building Authority as well as the University of Idaho Foundation. He enjoyed volunteering in youth sports, was on the Bogus Basin Ski Racing Alliance, Idaho Youth Soccer Team Board and the Boise Parks and Recreation Board.

Attending the sporting events of their four grandchildren became a passion for Greg and Helmi once their children had children of their own. They became the biggest fans of any sport their grandkids played and learned all about basketball, rowing, track and water polo. He was incredibly proud of all of them and nothing made his day more than spending time with them.

Greg died peacefully on May 2, 2021 and is survived by his wife of 55 years, Helmi, his sister Carol Shepherd, his son Philip Schade and daughter-in-law Marcie, his daughter Christine Sloan and son-in-law, Russell, grandchildren Patrick, Matthew, Emily, and Brett who all loved him dearly and will miss him very much.

A funeral Mass will be held at St. John's Cathedral in Boise on August 13, 2021at I 0:30 a.m. In lieu of flowers, donations can be made to the Treasure Valley Family YMCA-Delay the Disease program in memory of Greg Schade.

To send flowers to the family or plant a tree in memory of Gregory Schade, please visit Tribute Store
Friday
13
August

Share Your Memory of
Gregory
Upload Your Memory View All Memories
Be the first to upload a memory!
Share A Memory
Send Flowers