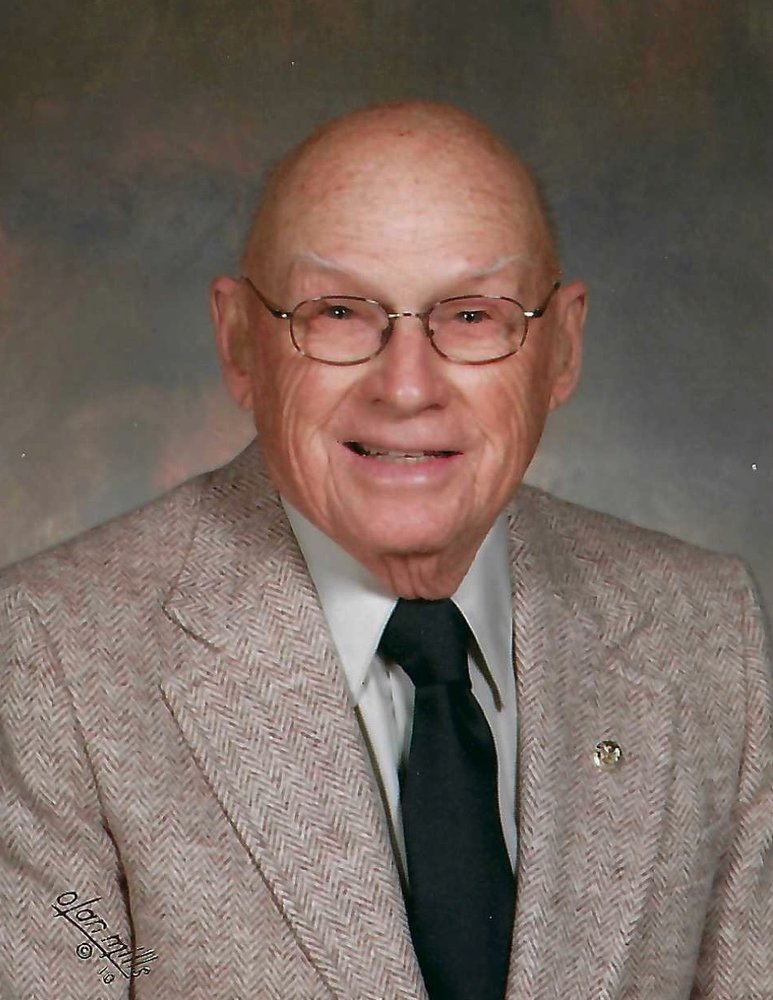 Art was born February 1, 1929 and raised in Roselle Park, NJ.  As a boy he had the opportunity to learn and develop a lifelong passion for the outdoors.  He attended Valley Forge Military Academy in Valley Forge, PA for high school.  In 1946, at the age of 17 he finished high school early and enlisted in the US Army.  That enlistment ended in 1947 with the end of WWII.  He then went west to attend the Forestry School at what is now the University of Montana in Missoula on a ROTC scholarship.  In 1950, school was interrupted by being called to duty for the Korean War.  Art attended OCS in Fort Benning and was commissioned as an officer.  Prior to deploying to Korea in 1952, Art married Virginia (Ginny) Auger, who would remain the love of his life.  While serving in Korea, Art was wounded in combat.  After Korea, Art and Ginny returned to Missoula, MT where he finished his degree in Forestry and had two children, Janice and Craig.

Art had a long career with the Bureau of Land Management, specializing in wildland firefighting that took him and his family to various locations in the west including Billings, MT; Lander, WY Cheyenne, WY and Rawlins, WY.  Art rose to one of four fire directors for the BLM in Washington, DC.  In 1978, he accepted the role as the first Director of Fire for the US Fish & Wildlife Service, and brought him to the National Interagency Fire Center in Boise.  Art and Ginny made Meridian home and have remained since. Throughout his life and career, Art pursued his passion for the outdoors of fishing, hunting, camping.  He has been an avid advocate for sportsmen and was an active member of the Idaho Poachers Club.  He did his best to pass these loves to his children, grandchildren and others.  When not fishing or hunting, Art could be found on a golf course or traveling the entire country with Ginny.   Art enjoyed people and gatherings and always had a joke – some better than others.  Through all this he was grounded in his faith and was an active member of the Methodist church in every town he lived.

Art is survived by his love Ginny and his sweet dog Cher; his daughter Janice and granddaughter Courtney of Jacksonville, FL; son Craig and wife Bonnie of Boise; and grandsons Ben of San Diego, CA and Geoff and wife Ayshea of Austin, TX.  In lieu of flowers please consider a gift to the Idaho Youth Ranch.  Service will be held at the Idaho State Veterans Cemetery on Friday, June 4 at 11:00am.

To send flowers to the family or plant a tree in memory of Fitzroy Belcher, please visit Tribute Store

Share Your Memory of
Fitzroy
Upload Your Memory View All Memories
Be the first to upload a memory!
Share A Memory
Send Flowers