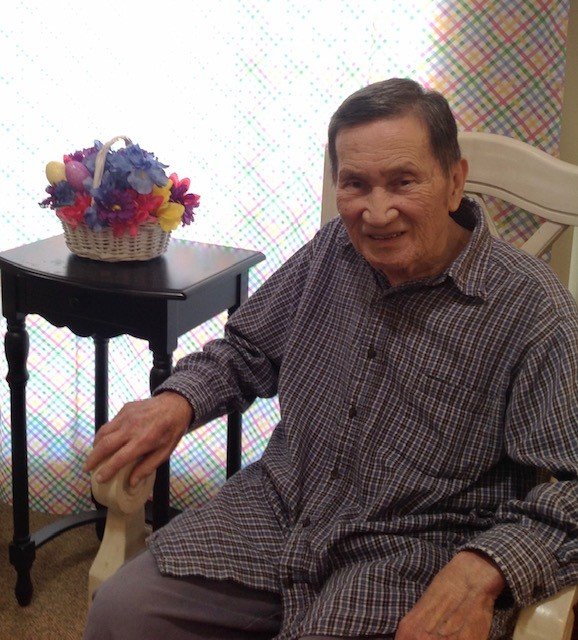 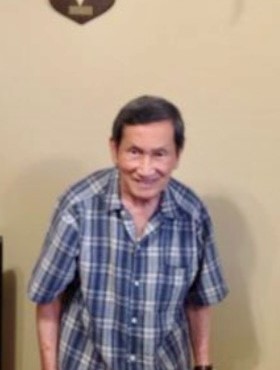 Rey was born in 1934 and raised in Manila, Philippines where he received his bachelor’s degree in Mechanical Engineering from FEATI University. While working at the Philippine Atomic Company, he moved to England to complete his master’s degree in Nuclear Engineering at the London Polytechnic.

When he returned to the Philippines, Rey and his family took the opportunity to immigrate to the United States in the 1970’s. Rey, his wife Terry, a chemical engineer, his two daughters, Emelou and May, moved to the suburbs of New York City. While living in New York, he worked in New Jersey at the Wyssmont Engineering Company as their Production Manager. Wyssmont specialized in the design and production of industrial chemical dryers- some of their larger models were over 3 stories tall- for manufacturing applications such as desiccation of food products and preparation of pharmaceuticals.

For recreation, Rey enjoyed hunting and fishing on his 900-acre deer lease property in upstate New York. He also liked using his mechanical engineering skills by working on performance muscle cars. One of his favorite cars to work on was his 1973 Dodge Charger.

After 30 years, Rey retired from Wyssmont and moved out to Star, Idaho in 2000 with Terry to be closer to his daughters and their families- May in Idaho and Emelou in Colorado- and to enjoy outdoorsman pursuits in the Rocky Mountains. Rey and Terry also have an adopted son, Ricky Calingo, who resides with his family in Florida.

Rey passed away peacefully from complications of dementia on April 28, 2021.  His final resting place will be forever together next to his wife Terry at historic Star Cemetery.  On behalf of our family, we would like to express our deep appreciation for the kind support from friends and family and for the compassionate care given by the staff of the Cottages in Middleton and Keystone Hospice.

To send flowers to the family or plant a tree in memory of Rey Calingo, please visit Tribute Store

Share Your Memory of
Rey
Upload Your Memory View All Memories
Be the first to upload a memory!
Share A Memory
Send Flowers