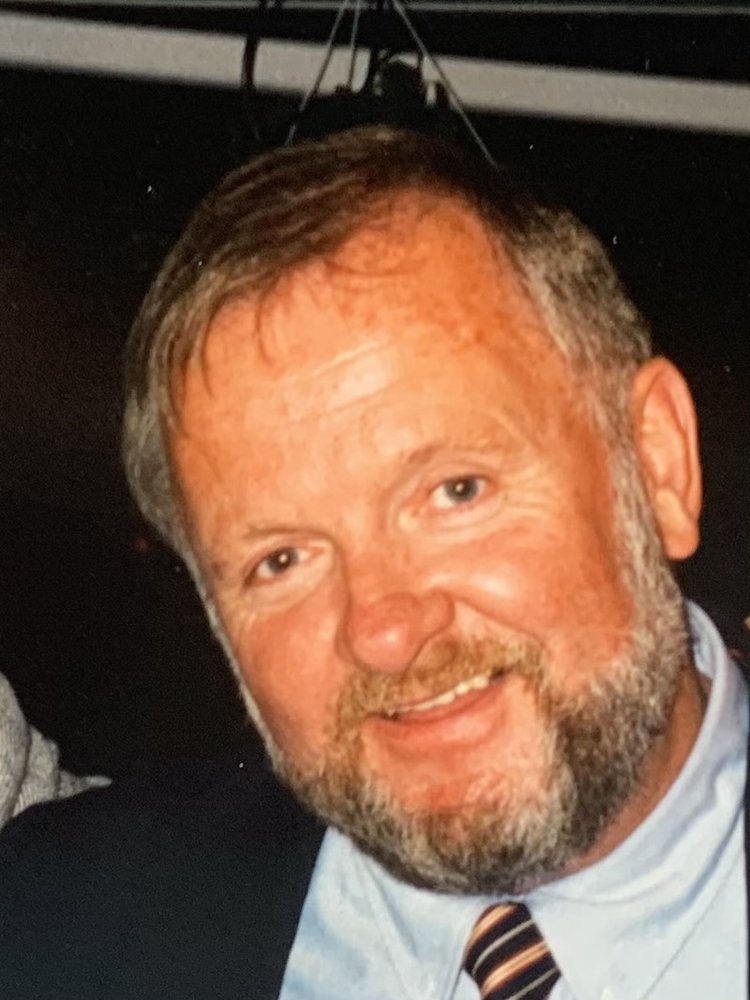 John Davidson Allan “Jack” passed away peacefully on April 30, 2021, at his home in Boise, Idaho.

Jack was born on August 8, 1936, in Manilla, Philippines. The second son of Col. Charles and Myra Allan. Although born abroad and spending much of his formative years living around the world, due to his father’s position in the Army, Jack had strong roots in Idaho and considered Boise home base. As a young boy, he attended Roosevelt Elementary and spent his time visiting with relatives and friends on Warm Springs Avenue and frequenting the Roosevelt Market, where he could satisfy his legendary sweet tooth. After graduating from Kyoto American High School in Japan he attended the University of Southern California in Los Angeles.  Jack was a devoted Trojan and loved his time in southern California. It was at USC that he met his wife, Jean Dallmayr. They were married in 1962 and Jean, being an only child, quickly fell in love with Jack’s large and entertaining extended family, the Davidsons. The young couple settled in Pasadena, California after college where they had four children, Jack, Katy, Bob, and Carrie. In 1971 they returned to Boise and Jack began working with his brother Chas Allan and cousin Rod Davidson at the Brass Lamp Inc. Brass Lamp Pizza kept him busy for many years and became a popular pizza and live music venue in Boise. Although the restaurant business was his main occupation, his true passion was sports betting. When it came to sports, he was an encyclopedia. Actually, trivia of any kind was his expertise. He loved anything to do with WWII, sports, and classic movies.

Throughout his life he enjoyed playing golf, bridge, and reading. He always had a stack of books on his nightstand and was a stickler for proper grammar. He performed in numerous community theater productions to benefit the building of The Morrison Center. He was a master at telling stories and regaling visitors on the deck in McCall about the lore of Sylvan Beach and always reminded everyone to admire the alpenglow of the mountains across the lake at sunset.

Jack was an incredibly loving and compassionate person. He loved all animals and had a deep respect for nature. McCall, Idaho was probably his favorite place on Earth. He could often be spotted floating on the lake in the afternoon with a cocktail, always a screwdriver, admiring the mighty Ponderosas on the shoreline. He was a humanitarian and sympathetic person by nature. Always teaching his children to be kind to others and loving them unconditionally throughout their lives. He observed the “Golden Rule” and was gracious and courteous to everyone he met.

Jack had many dear friends in his life that always supported him through his ups and downs. A special thank you goes to Kris and Jerry Sturgill, Suzee Zimmerman, and Larry Flynn for all their love and support.

Memorial donations may be made to the Red Cross of Idaho. Jack was a faithful blood donor, please give blood if you are able; and AIDA – Animals in Distress Association (P.O. Box 7263, Boise, ID  83707)

To send flowers to the family or plant a tree in memory of John Allan, please visit Tribute Store