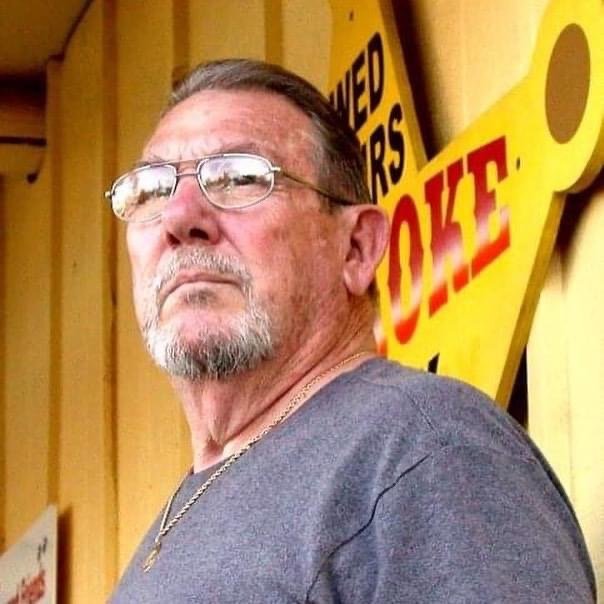 Link to webcast of services:

Born during the Great Depression, Joe's childhood was spent with his Cousins, Aunts, Uncles, and Grandparents. This close-knit Italian family included his cousin Lucille, who later married Joe's best friend, Carl. Lucille and Joe were more like brother and sister than cousins. Joe was immensely proud of his Italian heritage. It was clear that his Italian values and being brought up by such a close, loving family  had set the stage for the life he would go on to live.

Joe met the love of his life, Frances Facione "Fran" and they married in 1949. They remained in Detroit where they raised their 4 children, Carl Pistolesi, Kathy (Pistolesi) Taylor, Carol (Pistolesi) Castorani, and Pete Pistolesi.

Joe had a career as a plumber and early on, he worked on the sewer lines under the new highways that were being built in Detroit at the time. In the mid-sixties, Joe went to work for a neighbor's plumbing company. It was not long before he became their top plumber.

By 1974, with the children mostly grown and out of the home, Joe and Fran looked for a change. They found it in California. During Joe's career in California, he worked for several pluming companies until he was hired on at Aerospace. He worked in their maintenance department where his plumbing skills were put to good use.

In 1989, Joe was awarded Outstanding Performance for his work on the design and installation of a water-cooling high pressure plumbing system for a chamber for a NASA test prototype.  He was also recognized for his cheerful demeanor and enthusiastic spirit.

None of this came as a surprise. Joe loved his wife, his kids, and his grandkids with everything he had. He was an extraordinarily hard worker, and he had the physical strength for it. Despite his stature, no one ever had to question his mood. That cheerful demeanor followed him wherever he would go.

Shortly after retiring in 1991, Joe took-up drawing and discovered a talent he never knew he had. He loved to draw birds, flowers, horses, precious moments, and cartoon characters. He would draw pictures for his 9 grandchildren and 14 great grandchildren. In 2005, Joe and Fran moved to Boise, Idaho. Fran passed away in July of 2011.

Joe's cheerfulness may have been what helped him endure the loss of his wife. Fran became in need of assisted care not long after their move to Boise. He was there with her every single day. He would show up in the morning, stay for meals, sit by her bed, and give her a goodnight kiss before going back home to do it all over the next day. His love and devotion to her never wavered. Her memory of him never wavered despite how rapidly it had dwindled.

Joe's life after the loss of Fran was what you would expect after 60+ years of marriage. It was an adjustment, it required help and support from others. Despite the clear sadness that came from the loss of his wife, Joe was happy. He liked to watch TV shows, listen to opera, go to car shows, take naps, travel to visit his children and grandchildren in other states, and he had a lot of time to draw.

Joe lived a pleasant life that he filled full of love, charity, laughs, hugs, kisses, and Italian food. He thought ketchup was an abomination and would not hesitate to let you know it. He was loud, the kind of loud that made you smile because it was Joe. He was easy going, but not afraid to speak up. He was a strong man with a soft heart, that gave strong love. He had a great laugh. His eyes reflected his cheerful demeanor, and his smile could make anyone a friend. Both him and Fran were easy to make friends. People were drawn to them.

Just as Joe's life projected family, love, and devotion, he was loved and respected the same by his family. After his grandchildren started arriving, he had lovingly become to be known as "Papa Joe" by the family him and Fran had created. That same family mourns the loss of Joe Pistolesi, he passed away the morning of Sunday, April 25th. He lived an amazing life, and he will be missed by all that knew him.

To send flowers to the family or plant a tree in memory of Joseph Pistolesi, please visit Tribute Store
Monday
3
May

Share Your Memory of
Joseph
Upload Your Memory View All Memories
Be the first to upload a memory!
Share A Memory
Send Flowers