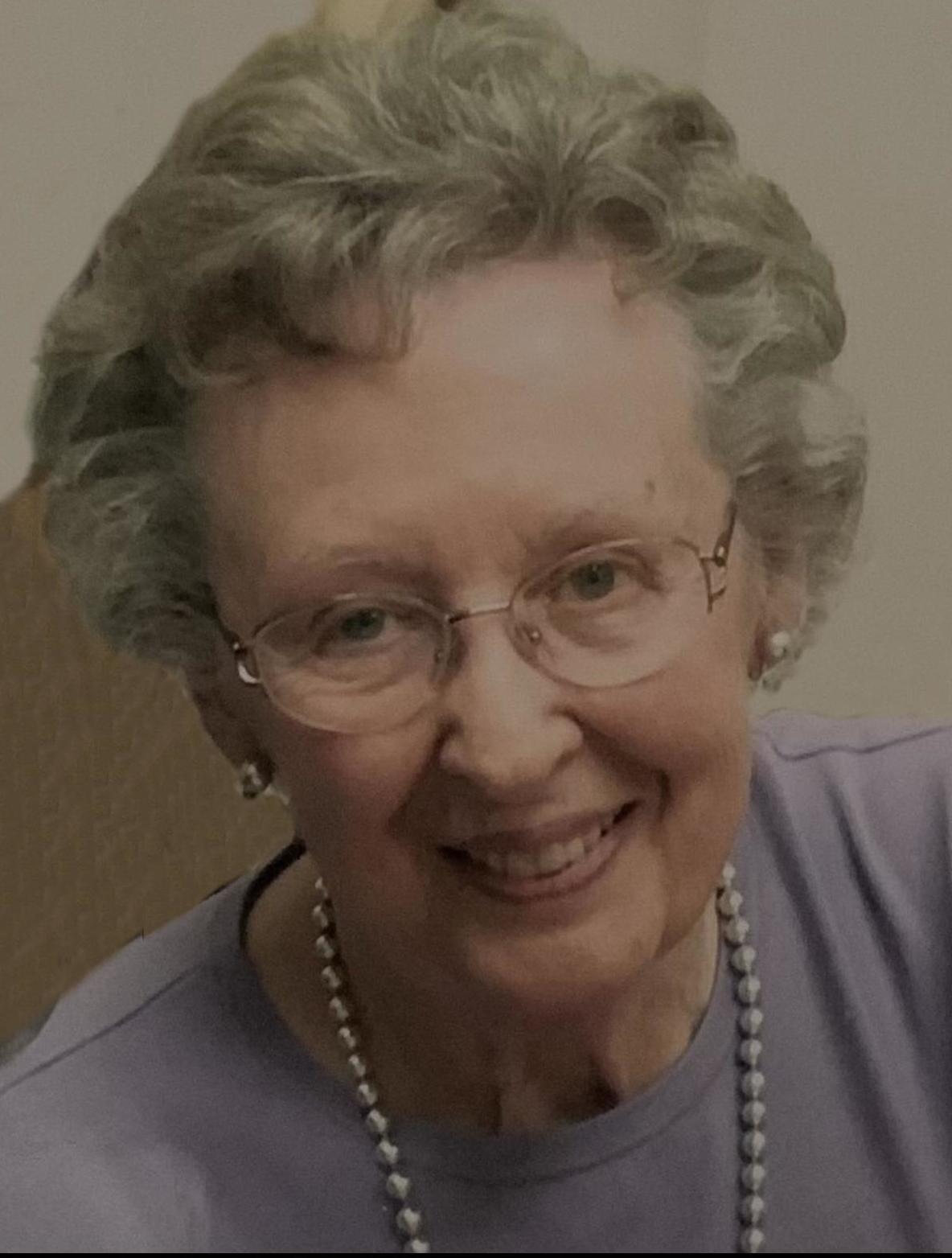 Imogene Pence, 93, of Boise, passed away on Wednesday, April 21, 2021 at a local care center from chronic kidney disease.  She had been under the care of her family, the caregivers at Willow Park, and First Choice Hospice.

Imogene Love was born on August 6, 1927 to William Seward Love and Amy Larson Love, the oldest of three daughters.  Her dad was a mechanic, her mother a housewife.

Shortly after graduating from Buhl High School with the class of 1945, (and on her 18th birthday) the U.S. bombed Hiroshima which would ultimately bring World War II to an end.  She attended the University of Idaho where she was affiliated with the Pi Beta Phi sorority.

On June 1st, 1947, Imogene married Robert V. Pence at the First Christian Church in Buhl.  They were married just three months shy of 71 years when Bob passed away on March 3, 2018.

Imogene worked as a bookkeeper for Shields Seed Company in Buhl for the first year of their marriage.  After their first child was born, Imogene stayed home and raised their family.  In 1965, the family moved to Pocatello when Bob became the manager of the Idaho First National Bank.  In 1971, Bob and Imogene left the kids behind and moved to Boise when Bob was transferred to the bank’s head office.

Imogene and Bob had been members of the Cole Community Church since they moved to Boise.

In 1980, Imogene, her parents and her two sisters went to Spain and Morocco in celebration of their dad’s 80th birthday.  Bob and Imogene enjoyed traveling but found it more relaxing to spend time at their cabins.  Many memories were made through the years at their cabins at Easley’s, Boulder View, and Terrace Lakes.

She taught herself to paint with oils and won several ribbons at the Western Idaho State Fair for her paintings.  She sewed, knitted, crocheted, and did beautiful needlework.  But it was the quilting bug that bit the hardest.  Her lovely home and the homes of her children were adorned with quilts, paintings, and needlework that she created.  The artistic talent gene was passed on to some, but not all, of her kids and grandkids.  She loved to read, do crossword puzzles and follow Boise State football.   She was a fabulous cook.  When she began to lose her vision and wasn’t able to paint, quilt, or read, she enjoyed following national politics.  Most of all, she loved to laugh and have fun.  She was funny!  She took pride in the fact that she was one of very few residents at Willow Park who wasn’t deaf.

Imogene was a member of Chapter AY of the P.E.O. Sisterhood having been an active P.E.O. since 1963.  She volunteered as a Pink Lady at hospitals in Pocatello and Boise, belonged to many different bridge clubs, and hostessed many bridge parties and P.E.O. meetings at her home.  In her own special way, Imogene taught her grandchildren the beauty of having an imagination.  She taught her great-grandkids how to play steal the pile and gave them something that many children don’t have—a great grandmother.

Imogene is survived by her children Cindy Riley and Craig Pence of Boise, and Karen Houston of Idaho Falls; her sisters Janet Wirth of Twin Falls and Liane (Milton) Bertrand of Lakewood, Washington; her sister-in-law Shirley Wetzstein; her grandchildren Jim Riley and his wife Kari, Mandy Riley and her husband Nels Jensen, Amy Houston and Kirk Houston; her great grandchildren Anna Riley, Nolan Riley, and Porter Jensen; and lots of cousins, nieces, and nephews.  She was preceded in death by her parents, her husband Bob, her mother-in-law Dorothy Pence, her father-in-law J. Walt Vanderford, her son-in-law Jim Riley; and her brothers-in-law Myles Wirth and Bill Wetzstein.

The family thanks all those who cared for Imogene over the past year.  A special thanks to Dr. James Crouch of Idaho Nephrology Associates, Amy Young RN and her team members of First Choice Hospice, and all the caregivers from Willow Park.

Per Imogene’s wishes, there will be a private family gathering.  An open house will be held on  Wednesday, April 28th from 1:00 pm until 2:30 pm in the Fireside Room at Cole Community Church, 8775 Ustick Road in Boise.

On Thursday, April 29th, at 2:00 pm, Imogene’s ashes, along with her husband’s, will be interred at the West End Cemetery in Buhl, Idaho in a section of the cemetery that used to be part of the farm that Bob and Imogene purchased in 1961.

Memories and condolences can be expressed to the family on Imogene’s memorial webpage at www.summersfuneral.com.  In lieu of flowers, please consider a donation in Imogene’s memory to a charity of your choice, Cole Community Church, or the P.E.O. Foundation.  Better yet, help an elderly person at the grocery store.  Tell them that Imogene sent you.

To send flowers to the family or plant a tree in memory of Imogene Pence, please visit Tribute Store
Wednesday
28
April

Share Your Memory of
Imogene
Upload Your Memory View All Memories
Be the first to upload a memory!
Share A Memory
Send Flowers