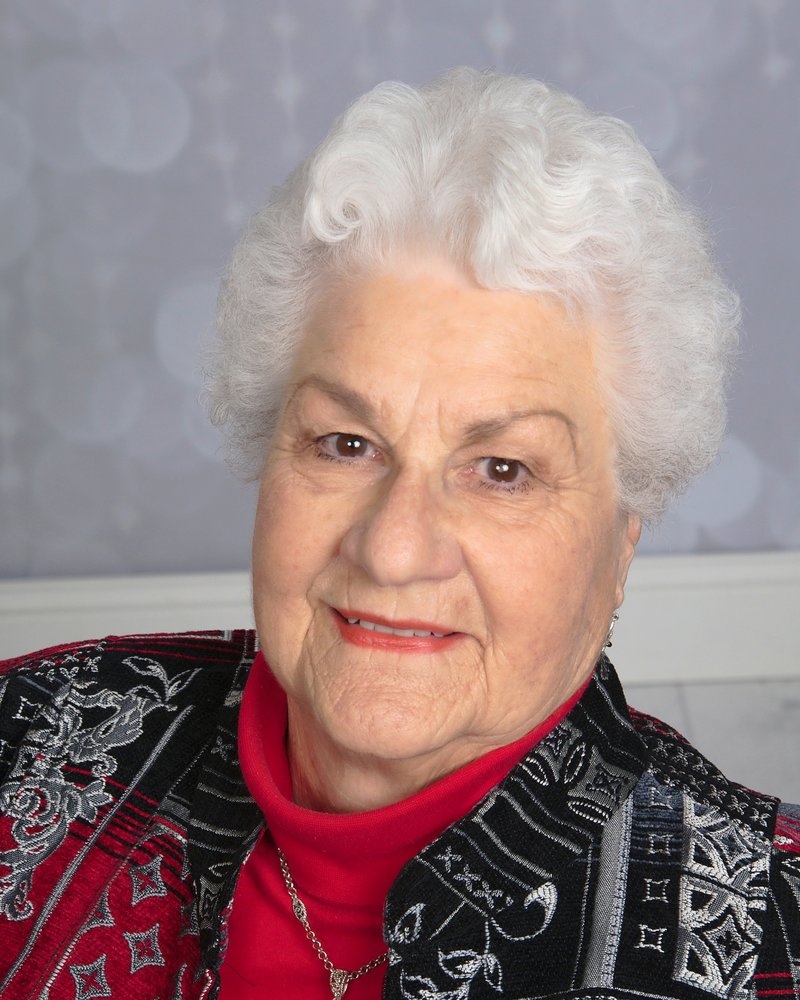 Helen was born August 25, 1930 to Birney and Hazel Powell in Shoshone, Idaho. In 1947 she married John Boesiger in Shoshone, Idaho. They settled in Burley, Idaho in 1963 where John managed and later owned the Nordling Parts Store. Helen started work at the Cassia National Bank which became First Interstate Bank, Bank of Idaho, and finally Wells Fargo from 1965- 1981. She began as a teller and finished her career there as an operations manager. In retirement, she and John spent their winters together in Florence, Arizona. Helen was a Past Worthy Matron of the Order of the Eastern Star and was a lifelong member of the United Methodist Church.

Mom enjoyed many hobbies and was skilled in cooking, gardening, and needlework. She made many treasured keepsakes for family and friends alike. Other favorite pastimes included singing in the church choir, taking part in group Bible study, and playing bridge. Mom kept a busy social calendar and would often bring something delicious to share at gatherings. A firm believer in serving others, she also spent time volunteering at St. Luke’s Hospital. Mom took great pride and joy in her grandchildren: Brianne, Brett, Brenae, McKenna, and Garrett. A favorite memory shared by all five was playing cribbage with Grandma. It was especially joyful to see "GG" with her 3 great-grandchildren: Emma, Linden, and Seneca.

To send flowers to the family or plant a tree in memory of Helen Boesiger, please visit Tribute Store
Saturday
19
June

To be announced at a later date.