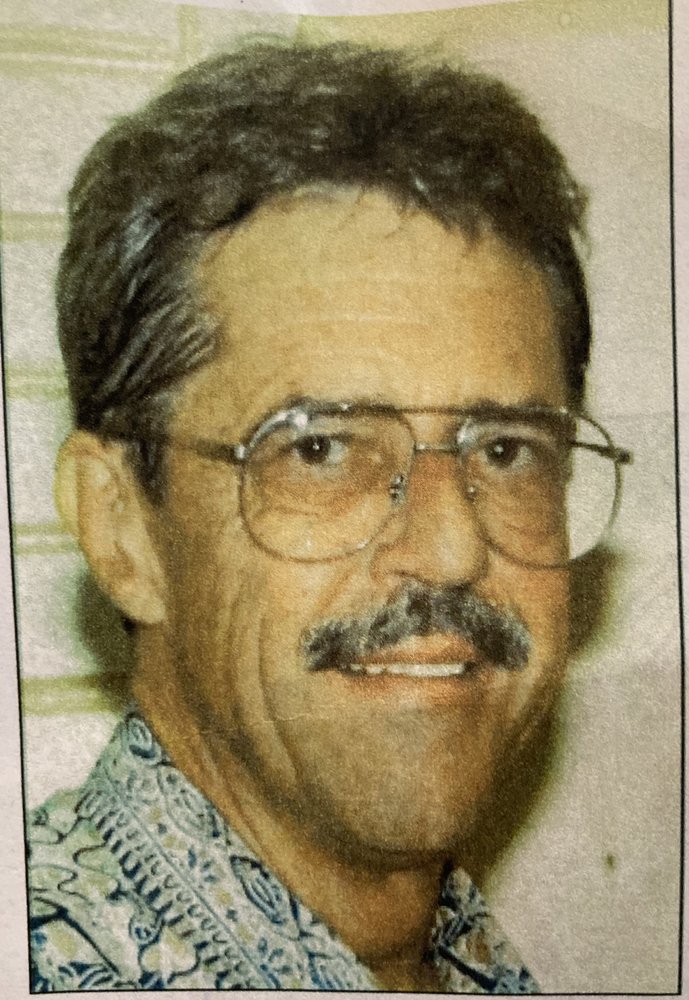 Mike was born in Renton, Washington on September 21st, 1947 to William (Bill) and Evana Flynn where he was raised prior to entering the United States Air Force in his late teens.

Mike spent 4 years in the military and served as a psychiatric ward specialist during the Vietnam War at Travis Air Force Base in Vacaville, California.  At Travis AFB Mike met his soon to be wife Leslie, who was serving in the International Red Cross.

Mike moved his family to Boise, Idaho shortly after graduation and went on to become a Licensed Clinical Social Worker (LCSW) of 25 years for the State of Idaho. Here he excelled in psychiatric work and became known as the therapist that the most challenging cases were assigned.

Mike was also a deep creative thinker.  His pride and joy creation was the invention of the chess-like strategy board game, Omnigon. Omnigon won the Parents Choice Award in 1990. Even though Omnigon is no longer available in retail stores, vintage copies can be located on ebay.

Mike’s favorite pastime was golfing on a sunny day, and when in a time crunch, just hitting a bucket of balls would satisfy his thirst for the game. He cherished working at the Albertson’s Boise Open Golf Tournament every year, score keeping for the professional golfer’s that attended the event.

Mike had a selfless passion for the culture and spirituality of the Holy Lands of the Middle East, especially Egypt. His essence aligned with the ancient wisdom of these cultures, which was evident while in Mike’s presence.

To send flowers to the family or plant a tree in memory of William Flynn, please visit Tribute Store