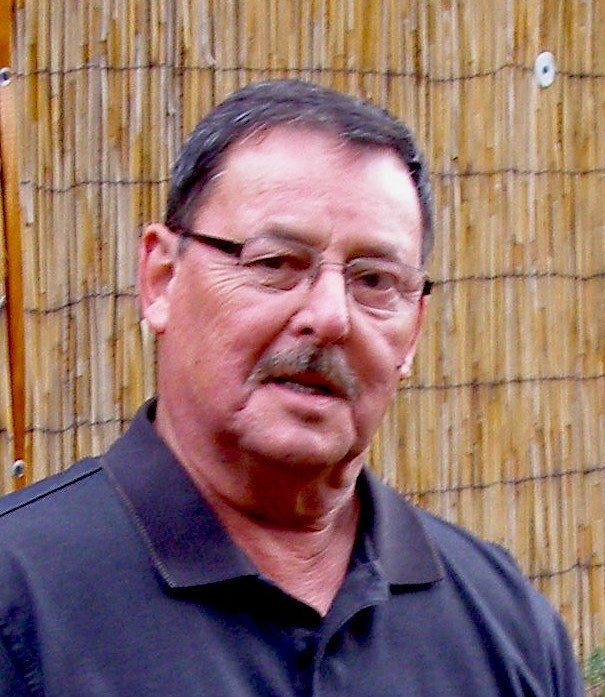 It is with much love and profound sadness that we mourn the loss of our dear husband, father, grandfather, brother and cousin:  Robert “Bob” Merton Jones, 82, of Meridian, Idaho who passed into God’s hands on February 18, 2021.

Bob was born December 28, 1938 in Portland, Oregon to Jack and Edna Jones.  He graduated from High School May 18, 1956 in Prospect, Oregon, where he also worked in the logging industry.  He later worked two part-time jobs to pursue college full time, acquiring a Bachelor of Science Degree in Civil Engineering at Portland State University, graduating June 15, 1975.

He was a kind-hearted man who touched the hearts of his friends and family deeply.  His giving nature was evident in that he truly wanted to ensure his loved ones were happy, and he helped them when he could. Although he was stoic and stubborn by nature, Bob was a very loving man and never took his blessings for granted.

He enjoyed cooking, staying busy tinkering around the house, completing building projects, puttering in the yard, and fly fishing.  He also worked out at a local gym when he could, enjoyed gathering with friends and taking trips to see family, sightseeing on the west coast, as well as seeing other sites across this grand country.   He enjoyed watching football games and Nascar races with his friends and son.  Bob was a man of few words but those lucky enough to enjoy his company and conversations were at an advantage with the wisdom and intellect he shared.

As Civil Engineer, Bob worked on various dam and structural projects in Kentucky, outside Washington DC, and outside Pocatello.  Being very organized and having a structured mind, he logged each day where he went, what he did or saw, and what he purchased.  His wife laughingly would say, “So Bob, what was this charge on our credit card,” and he would go to his log and find the answer.

To send flowers to the family or plant a tree in memory of Robert (Bob) Jones, please visit Tribute Store
Saturday
10
April

Share Your Memory of
Robert (Bob)
Upload Your Memory View All Memories
Be the first to upload a memory!
Share A Memory
Send Flowers