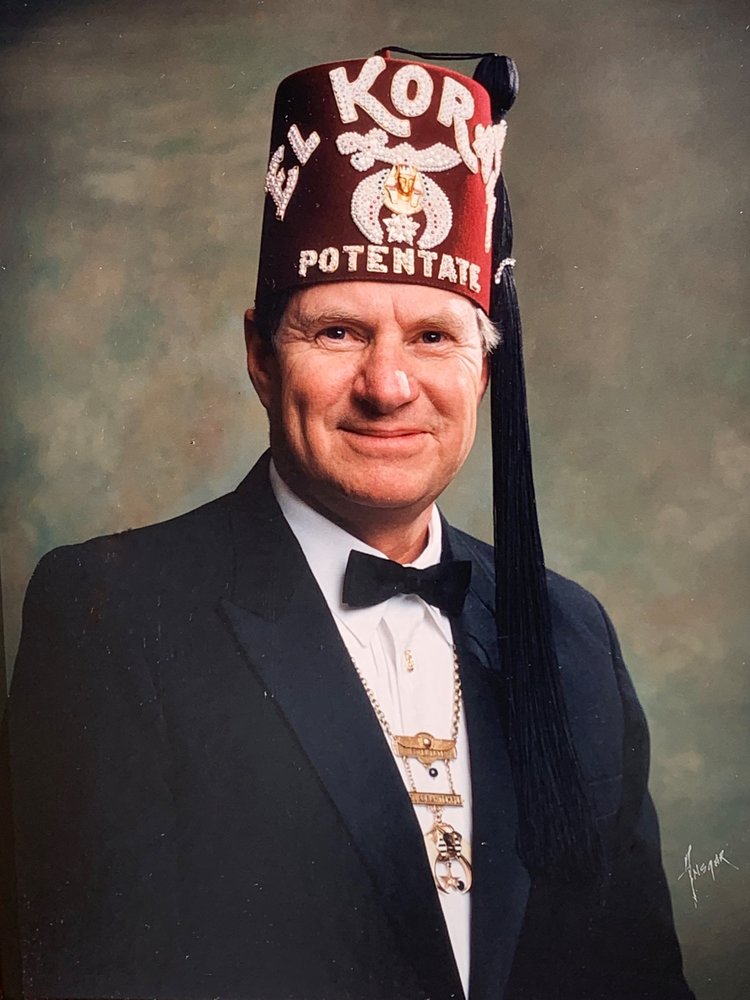 Dr. Theodore “Ted” Albert Fricke passed away peacefully at the age of seventy-nine on February 18th 2021. He was surrounded by his family and chose to go his own way on his terms and his terms only.

Theodore A. Fricke DDS was born in Rupert, Idaho February 15, 1942. His parents were Albert Fricke, from Mackay Idaho, and Georgetta Miller from Nampa. He and his sister Anne were a handful, but their childhood was wonderful.

Ted graduated from Pocatello High school in 1960. He loved school and learning, was an Eagle Scout, and was active in many organizations. He had many jobs and professions and worked continuously until he was 67.

He was selected for General Practice Residency by the Air Force at Travis AFB, and then stationed at Anderson AFB, on Guam for 2 years, during the Vietnam Nam War.

Ted returned to Idaho and went into practice in Weiser and Cambridge. He loved Cambridge, but got an opportunity to buy a practice in Boise in 1974.

He practiced in Boise for 34 years, his success largely due to his great staff, some of who were with him for 20 or 30 years. His patients were or became friends. After selling his practice he practiced for several years in Payette.

Ted was very proud of his Masonic work. He was a 50 year member of the Masonic Order. It started as Master Councilor of Pocatello Chapter Order of DeMolay, then Mt. Kinport Masonic Lodge in Pocatello. In 1985 Ted joined El Korah Shrine in Boise, and was Potentate in 1997. He was the villain in their Melodrama several years and loved doing the part. He was a member of Scottish Rite of Freemasonry; he was very active in York Rite, serving as Commander of Idaho Commandery #1 of Knights Templar, and Grand Commander of Idaho. He was Grand Illustrious Master of Cryptic Masons of Idaho, also a member of HRAKTP. He was a past director of the Royal Order of Jesters where he made eccentric friends all over the country.

He married Linda Stevens in 1964, they were later divorced. In 1974 he married Marci Mosman. She had a 3 yearr old daughter, Dianna, which he raised and loved as his own. They built a home on McCall golf course in 1997 and spent many wonderful days there. When he had a stroke, he could no longer play golf and missed his golfing buddies immensely. He spent many days bird hunting with his dogs and friends.

Ted, Dr. Theodore A. Fricke was preceded in death by his mother Georgetta Miller, father Albert William Fricke and sister Ann Louise Fricke Brownlee.  He leaves behind his wife Marcia A. Fricke and Daughter Dianna Fricke.

Ted will be remembered for many reasons but here are a few nuggets from family and friends:

- His contagious smile and unmistakable laugh

- His knack for story telling

- His gentle and giving heart

- His inappropriate sense of humor

A memorial service will be held on Friday, February 26, 2021 at 1:30 p.m. at Summers Funeral Home located at 3629 E. Ustick Rd. Meridian, Idaho 83646. There will be a link to the livestream at www.summersfuneral.com. Please be sure to bring your funny or otherwise interesting stories of his life and in lieu of flowers, please feel free to send a donation to the Shriners Hospitals for Children in his name.

Share Your Memory of
Dr. Theodore "Ted"
Upload Your Memory View All Memories
Be the first to upload a memory!
Share A Memory
Send Flowers