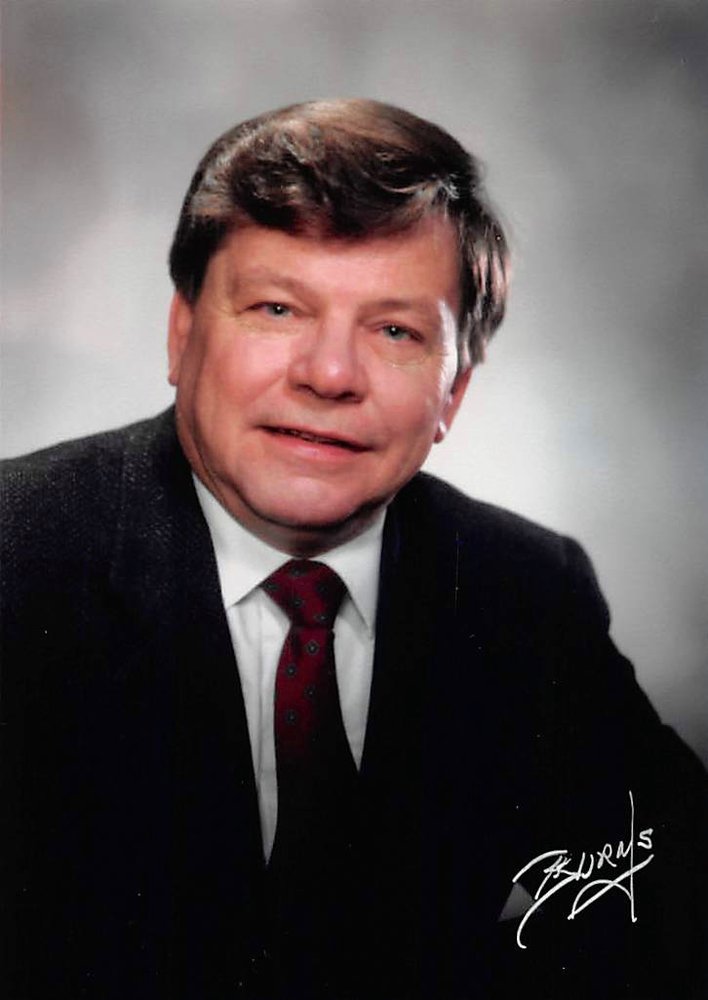 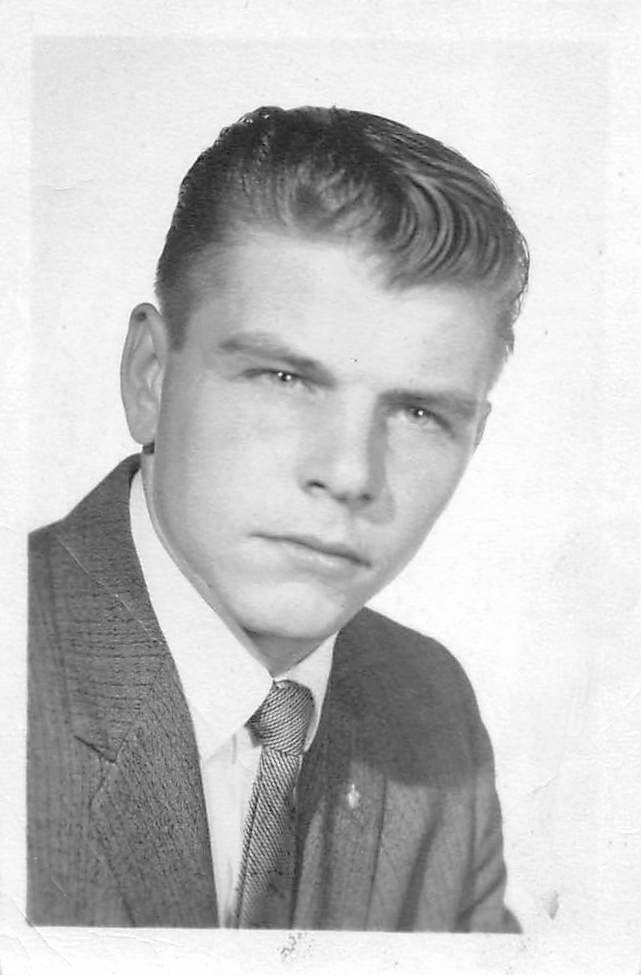 It is with much love and profound sadness that we mourn the passing of Robert (Bob) W. Walters, Boise, Idaho on Sunday, January 31, 2021, at the age of 84. He will forever be missed by his wife of nearly 63 years, Sharon, his son Brett, daughter Leslie (Brian) and grandchildren, Ryan, Mason, Ashlee and Cody.

Bob was born July 10, 1936, in New Kensington, PA., to Benjamin and Isabella Walters. He grew up in the small coal mining town on Logans Ferry Heights where he enjoyed playing in the woods and swimming in the ponds with his friends.  Bob graduated from Plum Senior High School in 1954.

The summer after graduation, Bob joined the Air Force where he served his country for four years.  Those four years lead him all over the world.  In the spring of 1957, Bob met the love of his life, Sharon Fletcher, and made her his bride in April, 1958.  In September 1958 he enrolled at Boise Junior College (BJC).  After two years, he graduated BJC and enrolled at Denver University in Denver, Colorado. where he earned his Bachelor’s degree.

By the flip of a coin, in 1962, Bob started working at Boise Cascade.  In 1963, he returned to Denver to get his Master’s degree in Business and Economics.  Bob and his team, which he called “The Dirty Dozen,” developed the first transportation computer pricing program in the industry.  He was the President of the Minnesota Dakota and Western Railway which included the International Bridge & Terminal Company.  In his career, he also testified before Congress, and was influential in passing important highway truck trailer legislation.

Bob was a member of the El Korah Shriners and the Royal Order of Jesters.   He made many lifelong friends there and together they became a band of “brothers” they called the “WIMPS”.  For many years, his favorite things were weekly rounds of golf and lunch.  Bob also looked forward to the annual WIMPS weekend at the Walters family cabin in Donnelly.

After 35 years with Boise Cascade, Bob retired in 1996 and made the most out of retired life.  He loved winters in Palm Springs with friends and summers at the family cabin in Donnelly, Idaho.  He had a quick wit about him that no one could match and loved to tell stories with a captive audience.  He enjoyed spending time with his kids and grandkids who loved his valuable wisdom, sense of humor, and advice.

A private family service will be held Friday, February 5, 2021.  The family suggests memorial contributions be made to the Shriners Children’s Hospital. Donations can be mailed to El Korah Shrine 1118 W. Idaho St., Boise, ID 83702.