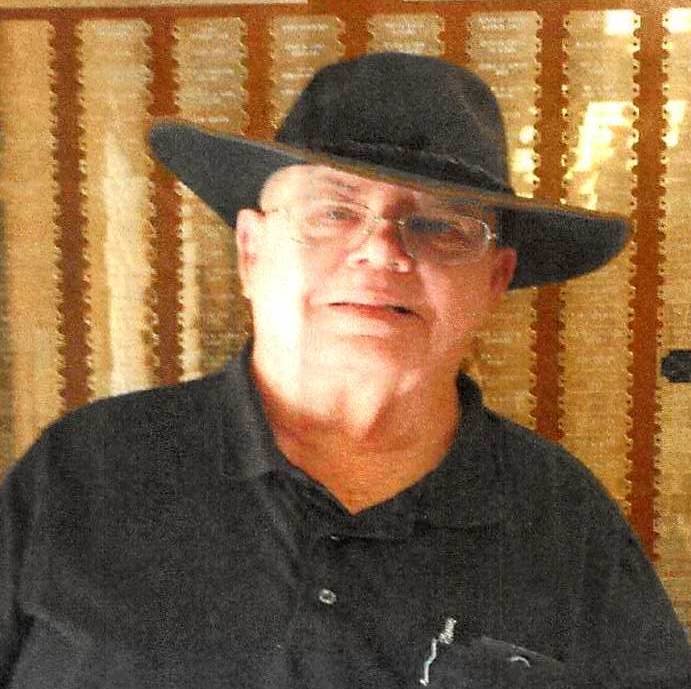 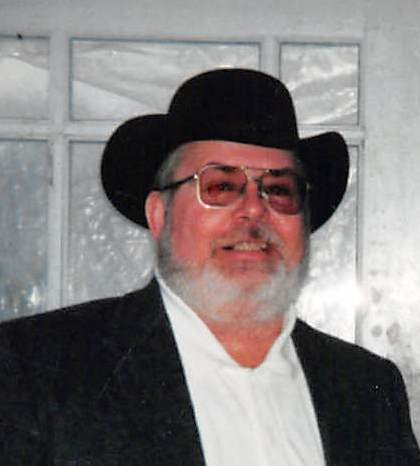 He was born to Edwin E. Mencer and Alice J. Harris also of Boise. He spent his childhood growing up at 5440 Hill Road in Boise where he always talked about rolling tractor tires down the hill with his younger siblings in them.  “It was a sight”, he always said. He was the third oldest of 7 children.

Sonny liked to fish and camp and did as much of this as he could. He liked to draw and paint and has artwork in the Boise Art Museum which he exhibited when he was a young boy. He made doll house furniture out of metal cans.

He owned and operated a used bookstore (Mencer Books) in Meridian, on the corner of Locust Grove and Fairview; and co-owned a used car lot (Bizzare Auto) with his brother and it was located on State Street.

Sonny met his wife Louise in 1962 in Nampa, and after a whirlwind romance of only two months they were married. They had a son, Scott, the next year. This union lasted 58 years until his death.

Ed was preceded in death by his parents, Edwin E. and Alice J., his grandparents; three brothers, Dennis, Kelly, and Dickie; and his older sister Louise.

Also surviving are numerous nieces, nephews, and cousins including Joe Anderson (Washington State) who he considered a brother. He will be greatly missed but always remembered.

Interment will be at Dry Creek Cemetery.

To send flowers to the family or plant a tree in memory of Edwin Mencer, please visit Tribute Store
Friday
29
January

Share Your Memory of
Edwin
Upload Your Memory View All Memories
Be the first to upload a memory!
Share A Memory
Send Flowers