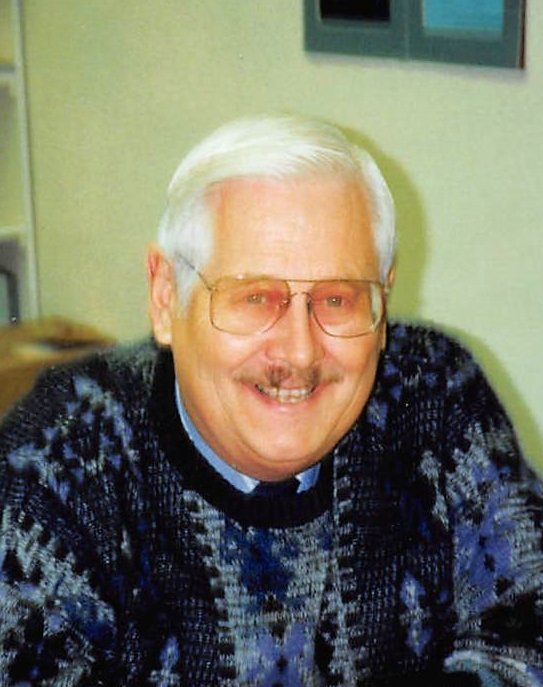 Jeff was born May 19, 1934 in Portland, Oregon, to Richard Jeffrey and Katherine (Scheideman) Ford, Sr., and was raised in Warrenton Oregon where he graduated from High School in 1952. He went on to attend Eastern Oregon College of Education and earned a Bachelor degree in Education. While there, Jeff met the love of his life, Helen Louise Kudlac. The two were married on August 21, 1955. They built a wonderful life over their 65 years together and were blessed with four children.

Jeff’s first year of teaching was in John Day, Oregon, then he and Helen moved to Junction City, Oregon, where he spent six months in the Oregon National Guard. He then enrolled in a Master’s program at the University of Oregon, while teaching junior high in Junction City. In 1981, Jeff obtained his Doctorate in Education from Western Colorado University in Grand Junction, Colorado, an accomplishment he was both proud of and grateful for the opportunity to do so.  In 1961 Jeff and Helen moved to Nyssa, Oregon, where he taught elementary classes and served as the principal.

In 1966, the couple settled in Ontario, Oregon, where they raised their family in a house they built in the country with a view of Malheur Butte. Jeff joined the faculty at Treasure Valley Community College and gave 18 years to teaching community education classes. In 1982, Jeff and Helen took a leap of faith, moved to Boise, Idaho and started a new business – Ford’s Word Processing and Training. In 1985, he started a new career selling health insurance until he retired at age 65 and focused on serving his family, his community and his church. In 2007, Jeff converted to the Catholic faith and became a dedicated member of the Sacred Heart Catholic Church, Boise, Idaho. He was a long-time brother in the Knights of Columbus, and was an inspiration for the visionary work on the Walking Rosary that was installed there.

Jeff had a zeal for history and geography and enjoyed sharing that passion with the heart and mind of a lifelong educator. He was very active in both the Oregon and Idaho historical societies. He took much pride and satisfaction in being asked to serve on the Geographic Place Names Commission. As proud as he was of that work, his greatest joy was in sharing his knowledge of the local history and geography wherever he lived with those he loved.

While living in Boise, Jeff and Helen both became die-hard Bronco fans and faithfully attended home and away football games as season ticket holders well into their 70s. Recently, Jeff had discovered the Idaho Steelheads and discovered he loved a good hockey game, as well.   He was a member of the Idaho Orchid Society and grew some of the most beautiful and exotic orchids. He loved to cook and enjoyed sharing his culinary talents whenever family came to stay at the Ford Family Bed & Breakfast, as their home has been lovingly called by family over the years. Jeff and Helen opened their home to many, many people and those special times will never be forgotten.

Jeff was proceeded in death by his parents Richard and Katherine Ford, and a brother Grant Ford. He is survived by his wife, Helen, and his four children; Kristi Robillard (Craig), Andy Ford (Mardi), Steve Ford, and Janis Witte (Scott); as well as his brother Lowell Ford (Pauline); and eight grandchildren and eight great-grandchildren. He will be deeply missed and lovingly remembered by all.

To send flowers to the family or plant a tree in memory of Richard Ford, please visit Tribute Store
Tuesday
19
January