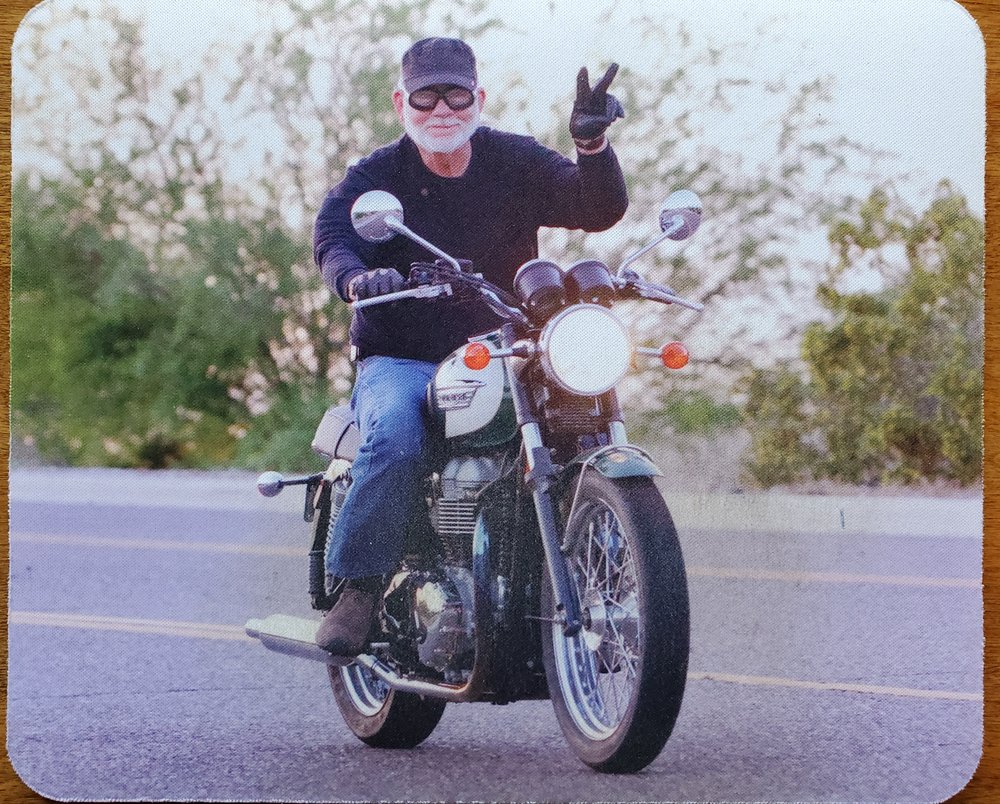 Douglas C. Williams (age 75) passed away on January 1, 2021 at St Luke’s Medical Center in Boise of natural causes. He was born on April 10, 1945 to Ira Lavon Williams and Odetta W. Critchfield in Dillon, Montana.

Doug was born and raised on his family’s ranches in the earlier years of his life. Doug’s parents owned and operated “101 Ranch” in Montana, California, and Idaho. This meant a lot to him and Doug would proudly wear his “101” belt buckle. Doug also really enjoyed spending time with his Mom’s side of the family on Goose Creek/Winecup ranch trips, working and playing with all of his cousins in the Oakley, Idaho area. Doug was very close to special cousin Meriel Peterson who he always referred to as “Merk”. He attended Borah High School and Meridian High School in Boise area.

Doug married the love of his life, LaDonna Marie Fong Williams (Bird), on January 30, 1976. Doug and LaDonna enjoyed 16 years of marriage until LaDonna lost her battle with cancer on January 15, 1992. Doug was a successful business owner and entrepreneur. He owned multiple businesses throughout his career including the infamous “Cactus Bar” in downtown Boise. Doug enjoyed investing and spent time throughout his life researching companies and buying and selling stocks. Doug’s father helped him buy his first stock (20th Century Studios) when he was 12 years old.

Doug loved skiing, traveling, playing golf, shooting, fishing, collecting rocks, riding horses, motor cross and riding his Triumph motorcycles, snowmobiles, ATVs, and driving his fast cars. Whatever it was, he loved going fast! He was always ready for an adventure and got into quite a bit of mischief throughout the years. Somehow, he was either able to talk his way out of getting into trouble because of who he was or because of who he knew.

Doug loved life and lived his life to the fullest. Family and friends that had the opportunity to know and spend time with him have endless stories and memories to cherish that are a testament to Doug’s passion for making the most of the life that he had been blessed with. We will all meet many people in our journey of life. Of all of the people that we will encounter in our lives there will be some people that will stand out and be very important to us and make a difference in our lives. Doug is that person that stood out for many of us. He is valued and respected by many.

A Celebration of Life event will be held later this year for Doug when it is safe for all of his family and friends to gather and pay tribute. In lieu of flowers, a memorial donation can be made in honor of Doug’s name to St. Jude Children’s Research Hospital, Susan G. Komen Breast Cancer Association, American Heart Association, or American Diabetes Association.

It is not often one individual stands out among many.  Doug was that man.

As a young “Mice”, I remember the excitement and joy I had when Doug and LaDonna would visit.
They would always show up with something exciting.  Thrilled to take a ride on his horse, motorcycle or convertible.  It was always special.  They always seemed just as excited to share the experience as I.
If it was not a cruise, Doug always had something cool.  New products from foreign lands that he planned to import and sell; large panda bears, little mascot men or never seen before fly swatters. He was excited to share and tell me his ideas.  I loved hearing them.

To this day, I still play backgammon.  I must have been 8 years old when we sat down.

He was frustrated at 1st but I wanted to play every chance I could with him.  Of course, the market would be on the TV.

Doug’s entrepreneur nature introduced me to the stock market, gold and silver.  Over the years we spoke often of these topics.  Always willing to share and update with new angles on how to make money.  Doug knew how to trade, run businesses, and speculate.

Doug knew how to spend money as good as making it.  We shared the affinity of boating.

It would not be uncommon to see him randomly in his Wood Century. We bonded over the expenses and how to fix things.

Hard to remember all his sayings but “laying tracks” is one I use.

Doug will be sorely missed by many for many reasons.  I will miss him for all the above but mostly as a best friend and mentor.  Doug is one of kind!

To send flowers to the family or plant a tree in memory of Douglas Williams, please visit Tribute Store