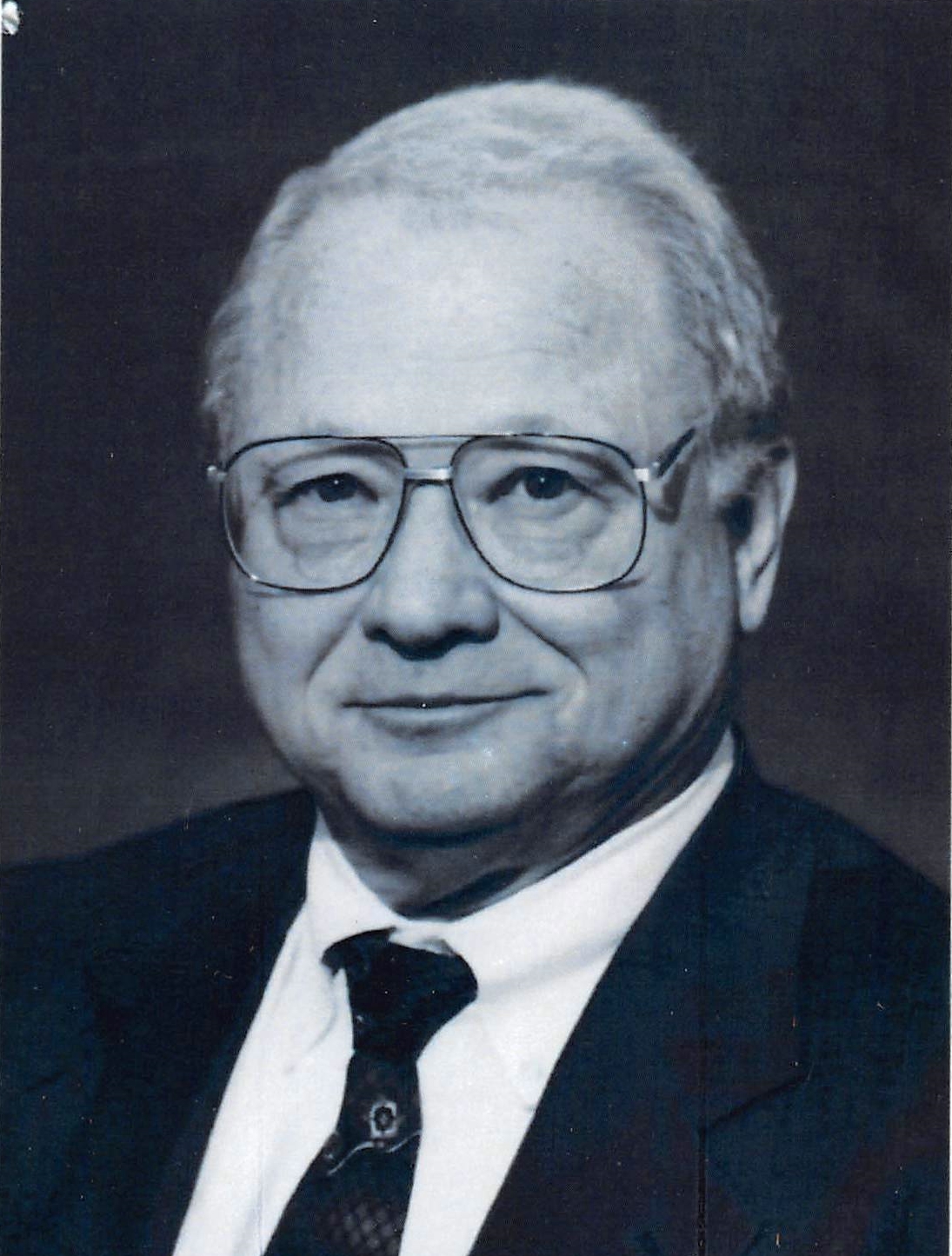 Vernon Gene Garrett passed away peacefully at home with his wife by his side on January 4, 2021 from pancreatic cancer.

Vern Garrett was born in Enid Oklahoma on September 27, 1942 to Ralph Charles and Rowena Richardson Garrett.  He was the second of three children. Vern was the son of a military family.

In 1948, at age 6 Vern was stricken with polio that paralyzed him from the hips down.  Over the next four years Vern would be hospitalized in the Crippled Children’s Hospital in Oklahoma City and St. Louis MO. He would require over seven surgeries and countless hours of therapy.   In the Vance Air Force newspaper dated January 27, 1950 a reporter wrote of Vern that “…Vernon would charm you in two seconds.  His personality is so radiant that you scarcely notice his crutches or his little legs dragging as he pulls himself toward you.”

Through his battle with polio Vern learned the lessons of persevering thru the pain, setting goals, achieving them, and setting new goals. He approached obstacles as not just roadblocks but as opportunities to bring one’s resolve to find solutions. These are lessons that would serve him well throughout his life.

Thanks to organizations like the National Foundation for Infantile Paralysis, March of Dimes and the Shriners, children and families were helped.  And what a great day it was when a vaccine for polio was discovered.

Vern graduated high school from a military base school in France and returned to the United States to begin his college career at Oklahoma State University.   Vern was an active member of the Alpha Tau Omega Fraternity.  He completed his Master Degree in Social Work from Louisiana State University with a specialty in psychiatric social work.

His job search took him to California where he established himself within the California State Hospital System as a Psychiatric Social Worker and Program Director from 1969 through 1981. It was here where he met his wife, Kathie.  Kathie recalls from the first day of meeting Vern (12/18/73), “I knew at once that he was a special person with keen insight and understanding. I was taken by his sweet smile, laughing eyes, and quiet voice.”  They were married in 1977 and together raised two children, Stephanie and Stephen.

Vern left state service to help develop Villa Fairmont a county Mental Health Center in the Bay Area where he was the Clinical Director. From 1983 to 2004, he was a Hospital Administrator, Regional Vice President, and CEO of several private psychiatric hospitals.  His wife says, “He took me coast to coast and boy what a ride.!”  He landed in Idaho in 1990 as the CEO of Intermountain Hospital; the family was happy to put down roots in Boise.

In 2004, rather than thinking about retirement, he chose to fulfill a life long dream to own his own business.  He, along with his business partner, Darren Richman, started Ascent Behavioral Health Services in Meridian.  Their goal to provide people in the Treasure Valley with mental health issues and substance use disorders, the opportunity for a life of recovery and sobriety in a professional and community environment.

In the last 10 years of Vern’s life, while Parkinson’s disease may have limited his mobility further, it did not stop him from showing up each morning ready to work. Ultimately, Vern’s last day of work was September 1, 2020 when he received the diagnosis of advanced pancreatic cancer.

Vern’s passion for work was clearly evident; however, he had remarkable ability to instantaneously leave work behind, turning his whole attention to his family. For 43 years, Vern and Kathie built a family full of joy, love, happiness, and respect for each other.

Vern was an active participant in his kid’s lives.  Never missing a soccer or baseball game, performance of the children’s theater, gymnastics, or horse shows.  As a father, he always made time for his children. He delighted in his family successes and provided comfort and good council in hard times.

Having four grandsons brought Vern immense joy.  They have fond memories of snuggling on the couch, his pockets full of Life Savers, and lessons on how to bait a fishing hook. Vern’s presence in his grandsons’ lives will forever be cherished.

Vern loved camping, boating, and road trips.  His great joy was to share these activities with his children and grandchildren. During their marriage Vern and Kathie lived in California, South Carolina, Oregon and Idaho.  They also spent a good deal of time in Alaska and Oklahoma. Many summers the family would drive from California to Oklahoma camping and fishing along their way to visit the Garrett’s.  Once in Oklahoma there would be more fishing, boating and family reunions.

In each state they would travel to all the sites from museums to concerts to historical sites and monuments. Vern enjoyed driving the steep and winding hills of San Francisco, catching a ball game and fishing in view of the Golden Gate Bridge.  They loved the Sacramento and the Russian River Jazz Festivals, and the Mondovi Summer Concert Series.  In South Carolina, they enjoyed the city of Charleston and cheering on the Clemson Tigers.  While in Oregon, they enjoyed visits to the Oregon Coast and the Portland Saturday Market. When they finally settled in Idaho, Vern bought a pick up truck so he could travel all the dirt roads he could find.  They fished and camped wherever the roads took them.

In 2002, Vern and Kathie bought a house in Cascade with a view of the Lake and West Mountains. Most every weekend, you could find them at the Lake either boating or fishing, including Horsethief or Dead Wood.  Listening to music, watching for wild life and BBQ’s on the deck completed their weekends.  In the winter time, it was about watching the snow storms roll through, keeping the fire going and watching BSU games.

These last 4 months have brought new challenges. One thing constant throughout Vern’s incredible life is the rallying and support for each other. Vern’s 78th Birthday Celebration, one more memorable Garrett family reunion with family from Oklahoma, a family Christmas get together, and thankfully, a crossing over into 2021 completed the celebration of Vern’s life.

When people think of Vern, the following words come to mind:  Optimistic, Courageous, Compassionate, Professional and Integrity.  His compassion is exemplified in his honest respect for every individual and their right to be treated with dignity.

The family is saddened that the present times will not allow for the celebration of Vern’s incredible life in traditional ways of reading scripture, music, praying and sharing of memories. Vern’s legacy will be felt for years to come by the people that have been touched by knowing him.

In lieu of flowers, you are encouraged to contribute in Vern’s name to your favorite charity that supports family and community.  An inurnment is anticipated in Gridley, California in the Spring of 2021.

To send flowers to the family or plant a tree in memory of Vernon Garrett, please visit Tribute Store

Share Your Memory of
Vernon
Upload Your Memory View All Memories
Be the first to upload a memory!
Share A Memory
Send Flowers