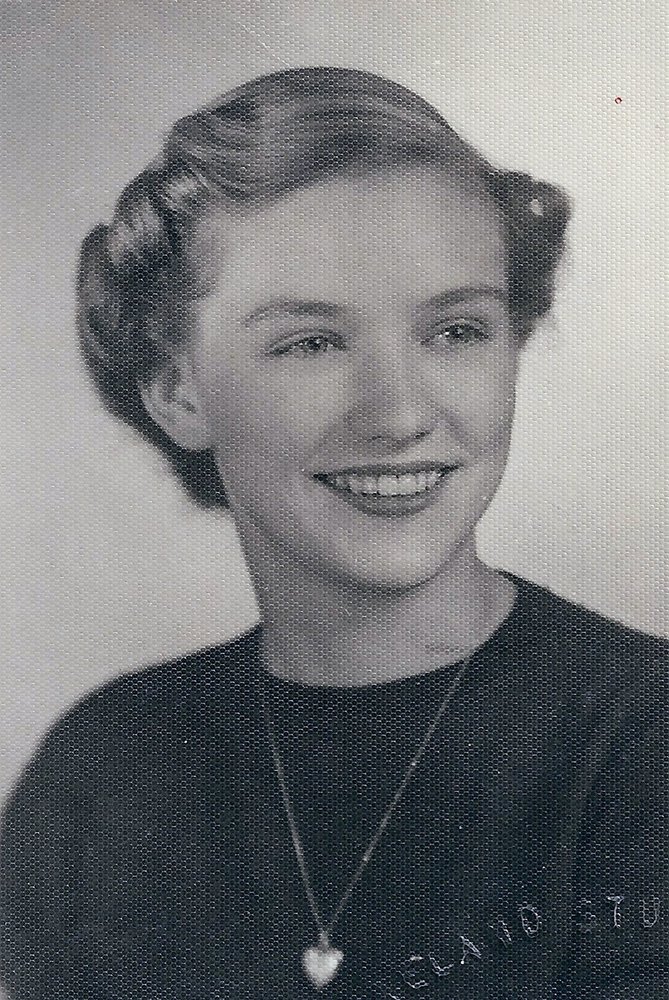 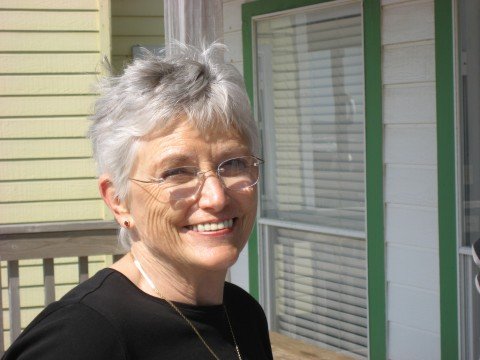 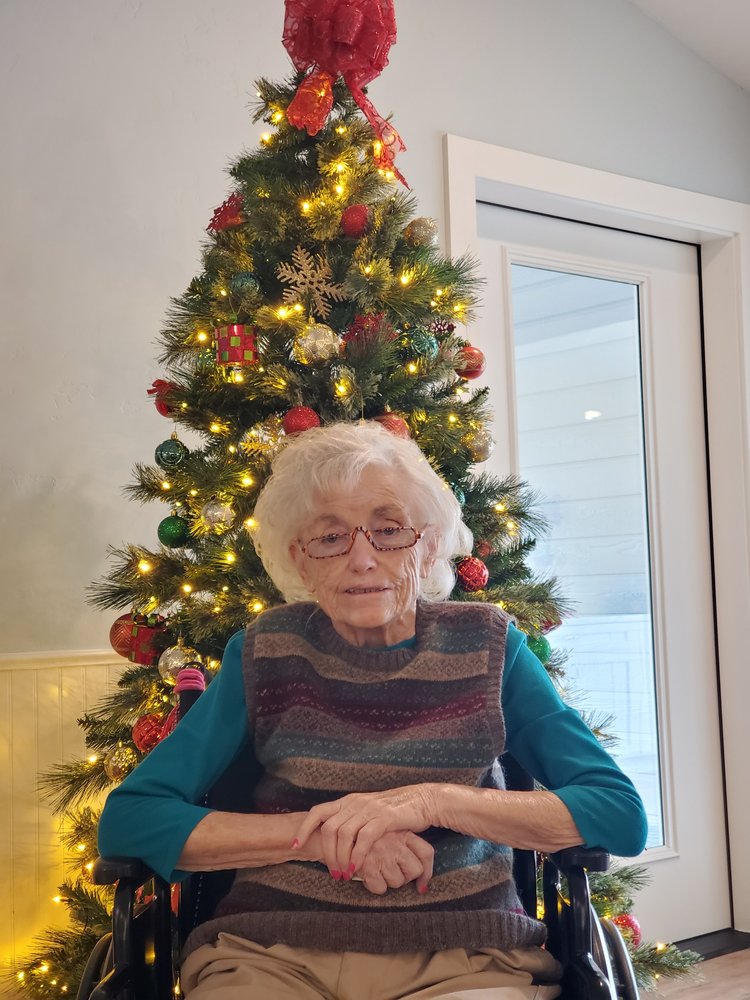 Nancy was born July 11, 1935, in El Reno, Oklahoma. She attended school in El Reno, graduating from high school in 1953. She attended Oklahoma State University and earned a Bachelor of Science degree in Microbiology, with a minor in Chemistry (unusual for a woman in the 50’s) graduating in 1957. In 1959, she married John T. Boaz, and they had a son, Joel, and a daughter, Ann. They were later divorced.

For Nancy’s second chapter, she returned to school in 1989 at Louisiana State University, where she earned her Master of Library Science degree. Upon graduation, she accepted a position as a Research Librarian for Dow Chemical in Freeport, Texas. It was there she met and married Jim Elkins in 1992, and they enjoyed 18 years together until his death in 2010.  In February of 2020, Nancy moved to Boise, Idaho, to be closer to her daughter Ann.

Nancy loved crossword puzzles and continued to do them until her passing. She never met an animal she didn’t love, and shared her life with many beloved dogs and cats. She loved plants of all kinds, and they were the recipient of her nurturing nature as well. She was an avid bridge player, and made many dear friends in her bridge groups, both in Twin Falls and Lake Jackson.

She was preceded in death by her husband, Jim; parents, Harold and Bertha Erbar; brother and sister-in-law John and Ruth Erbar; step-grandaughter, Emily Beard, and too many cats and dogs to count, including Hannah, Felicity, Fender, Her Majesty, Dolly, and Sugar.

The family would like to thank BrightStar Care for their loving care of Nancy in her last months.

Memorials may be made the PEO Program for Continuing Education at https://donations.peointernational.org/peo-donation-pce

Services are pending at a later date due to Covid travel restrictions.

To send flowers to the family or plant a tree in memory of Nancy Boaz Elkins, please visit Tribute Store

Share Your Memory of
Nancy
Upload Your Memory View All Memories
Be the first to upload a memory!
Share A Memory
Send Flowers