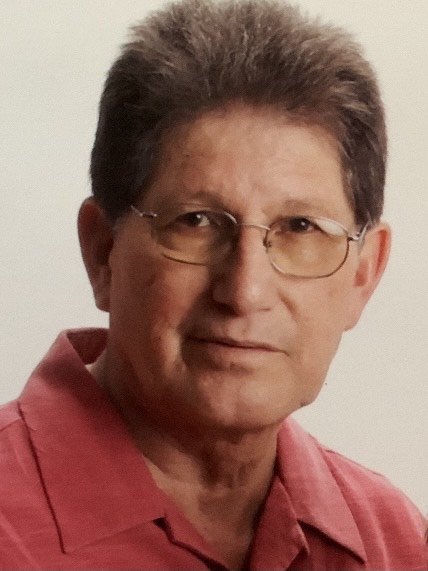 Richard Melendez Corona was born to Fidel and Carmen Corona (one of ten children) in Ventura, California on February 15, 1944.  He passed away on December 27, 2020 at his residence in Meridian Idaho.

Richard graduated Santa Paula High School in 1962. He met his wife Victoria Keller (Corona) in Santa Paula California and they married on June 24,1967. They continued to live in Santa Paula where they raised their two sons. Richard worked as a Superintendent in construction and was a member of the Local 585. Richard and Victoria moved to Durango,Colorado in 1998 and lived there until 2007. They moved to Ventura, California from 2007 to 2013 before settling in Meridian, Idaho in 2013.

Richard was a member of The Church of Jesus Christ Latter Day Saints for over 40 years. He volunteered countless hours to the church and community and was cherished and loved by family and friends alike. Richard loved to garden,spend time with his horses and talk to anyone who would listen. Richard touched the lives of many with his friendship and compassion.

He was preceded in death by his parents and sister, Carmen.

To send flowers to the family or plant a tree in memory of Richard Corona, please visit Tribute Store